The crowning finale of each season is traditionally an impressive fireworks display together with the Festival Orchestra. In 2023, the sky will again shine in all colours at the »Monrepos Open Air«. Since 2010, Potsdamer Feuerwerk GmbH has had it in its hands – under the direction of Björn Wilhelm. Born in Berlin, he began his pyrotechnics career at Potsdamer Feuerwerk GmbH and, since 2005, has been the head of the company, which specializes in fireworks, laser and multimedia shows. 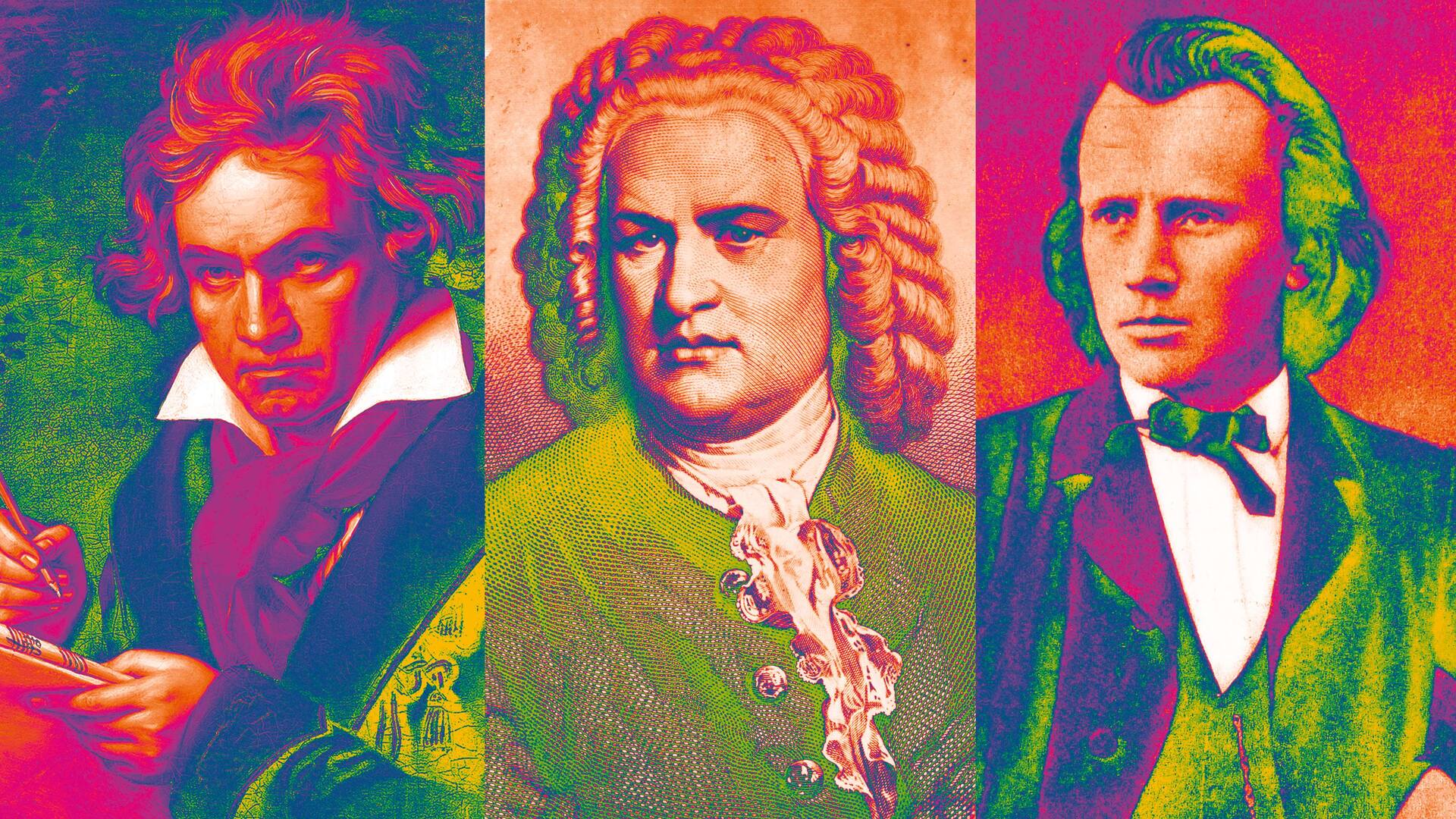 Beethoven – Bach – Brahms
The Masses of the three big B

The mass as a genre of church music has a long development behind it: over the course of time, initially monophonic chants developed into increasingly complex musical works with the goal of an artistic aesthetic. The strict liturgical binding gave way to the establishment as an independent musical genre – a process that can be traced using the measurements of the three big Bs as an example.

A spherical dive begins as soon as the first note of trumpeter Marco Blaauw connects with the film »Moving Picture 946-3«.  The joint project of visual art, film, composition and live music, which can be experienced at Scala on June 24, is preceded by an exciting genesis. 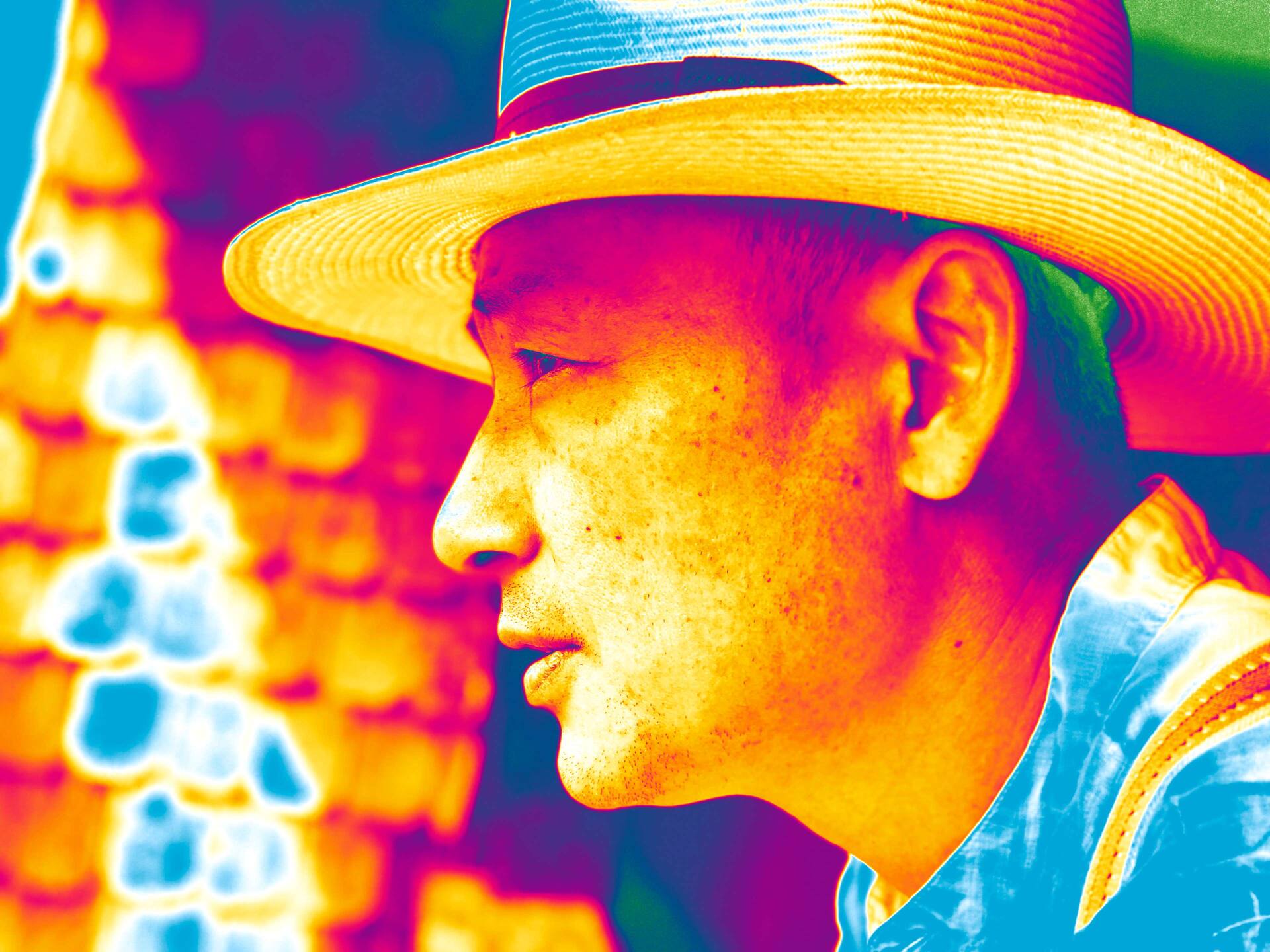 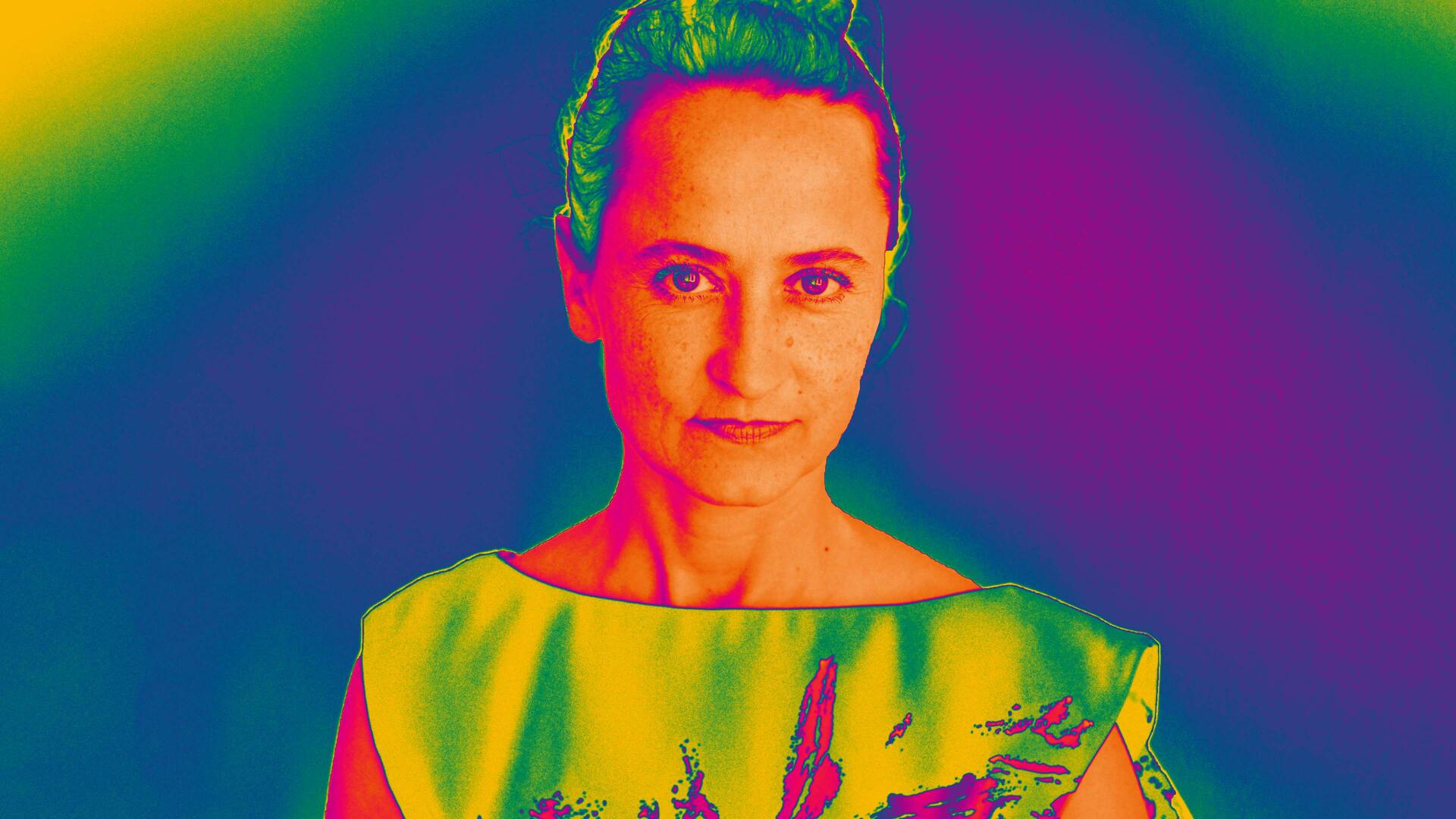 About Sasha Waltz and »Dido & Aeneas«
Researcher of the forms

Sasha Waltz is one of the most important choreographers of our time. Like hardly anyone else, she has managed to continue the historical heritage of expressive dance and modern dance, which is so strongly rooted in Germany, on the international stage, while at the same time questioning and renewing it through influences of postmodern dance. By taking a look at her creative history, we want to explore more closely with you the dialogue in which she allows the physical forms of dance and the spatial forms of architecture to enter. 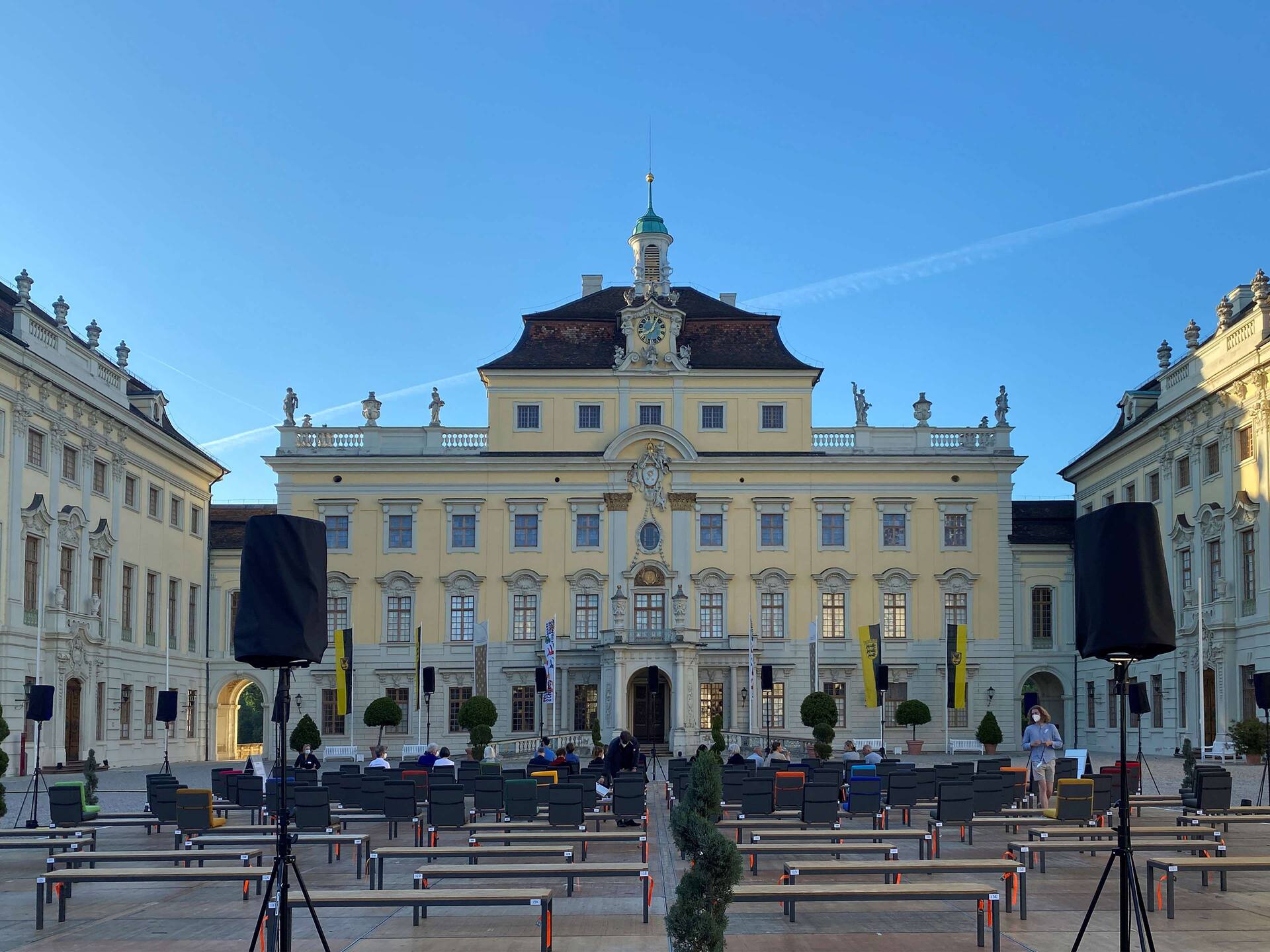 Free admission under the open sky
Concerts in the sound circle

It's that time again: once again this year, the cour d'honneur of the Ludwigsburg Palace forms the heart of the Ludwigsburg Festival and attracts visitors with its free offer to experience concerts live via audio transmission. Amidst a circle of loudspeakers – the d&b audio sound circle – you can let yourself be surrounded by sound from 5 May to 5 June. 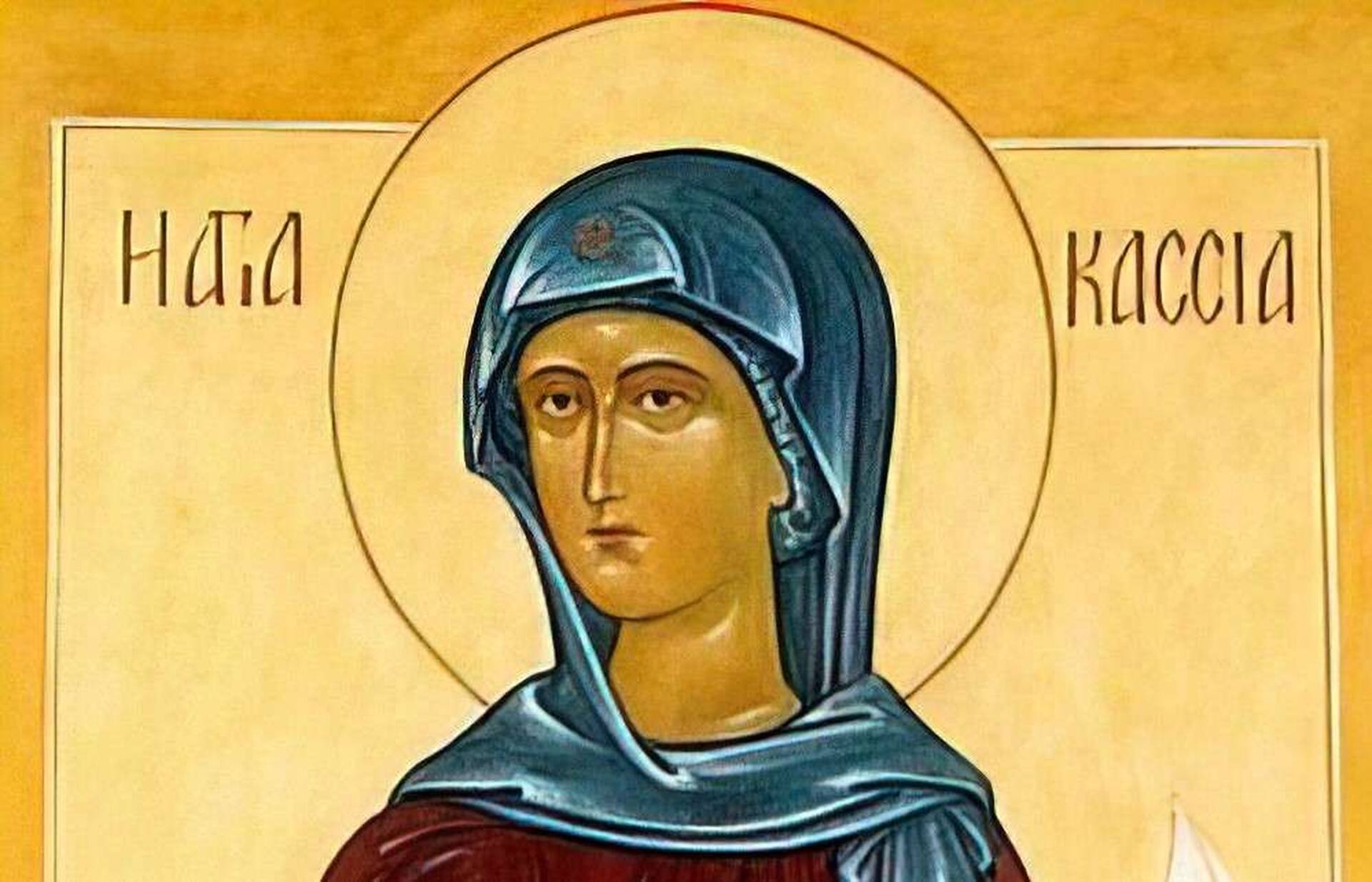 On the occasion of the 'Schlosserlebnistag', the Ludwigsburger Festival will deal with the topic of women. Kaan Bulak – composer, pianist and producer – who is presenting his commissioned composition »Transtemporal« this season will report on the composer Kassia for this occasion. Her hymns are the oldest documents that have come down to us from a female composer and also find their way into Bulak’s new composition. 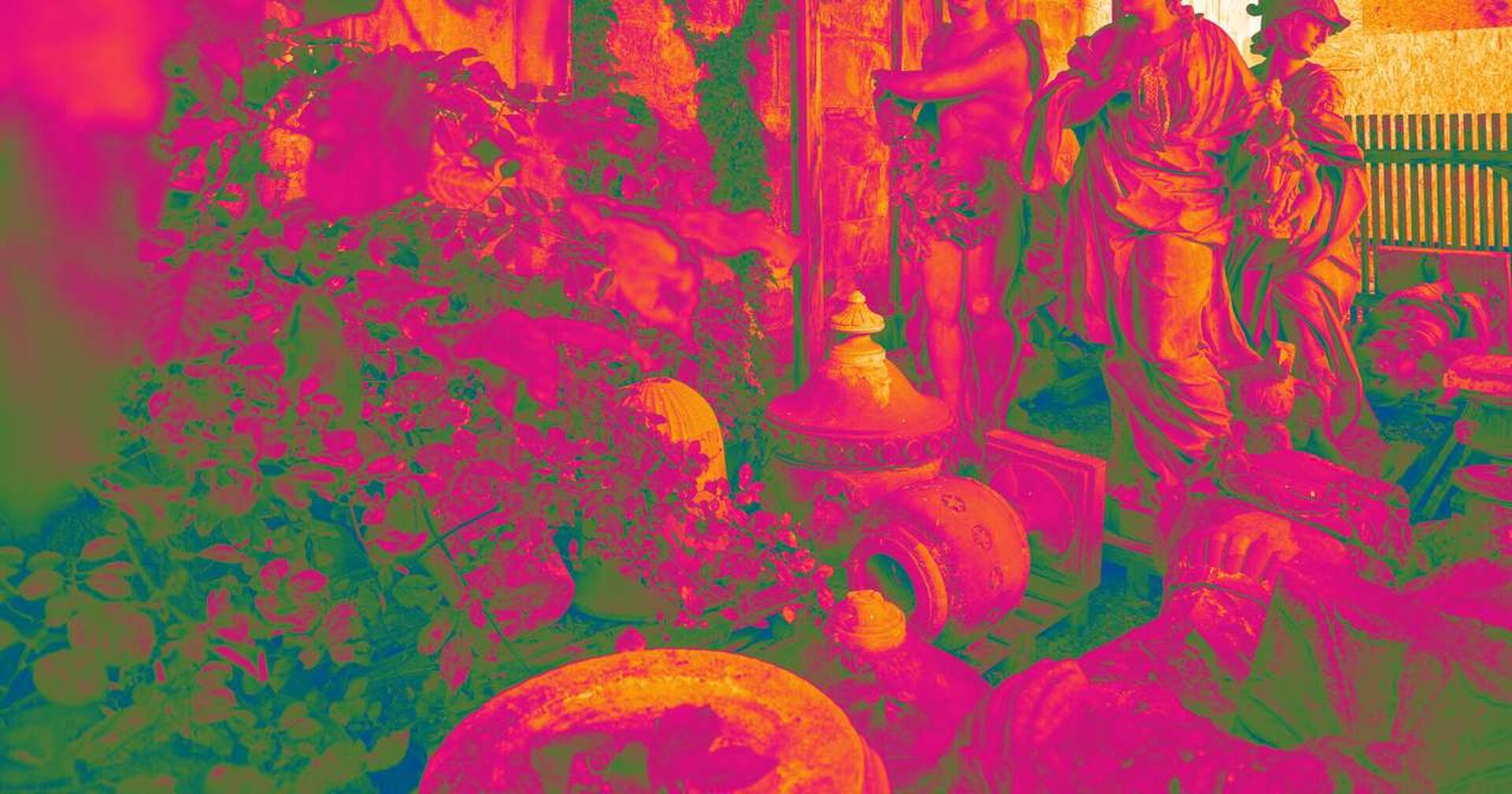 Mahler’s »Urlicht« at the Schlossfestspiele
Gateway to Paradise

The varied programme of this year’s Festival features a remarkable overlap: Gustav Mahler’s »Urlicht« – performed in the song recital »Anna Lucia Richter« as well as in the concert »Liebes Traum Gestalten«. Full of anticipation for the pre-recorded choral project with Yuval Weinberg and the SWR Vokalensemble, we would like to take a closer look at the Lied. 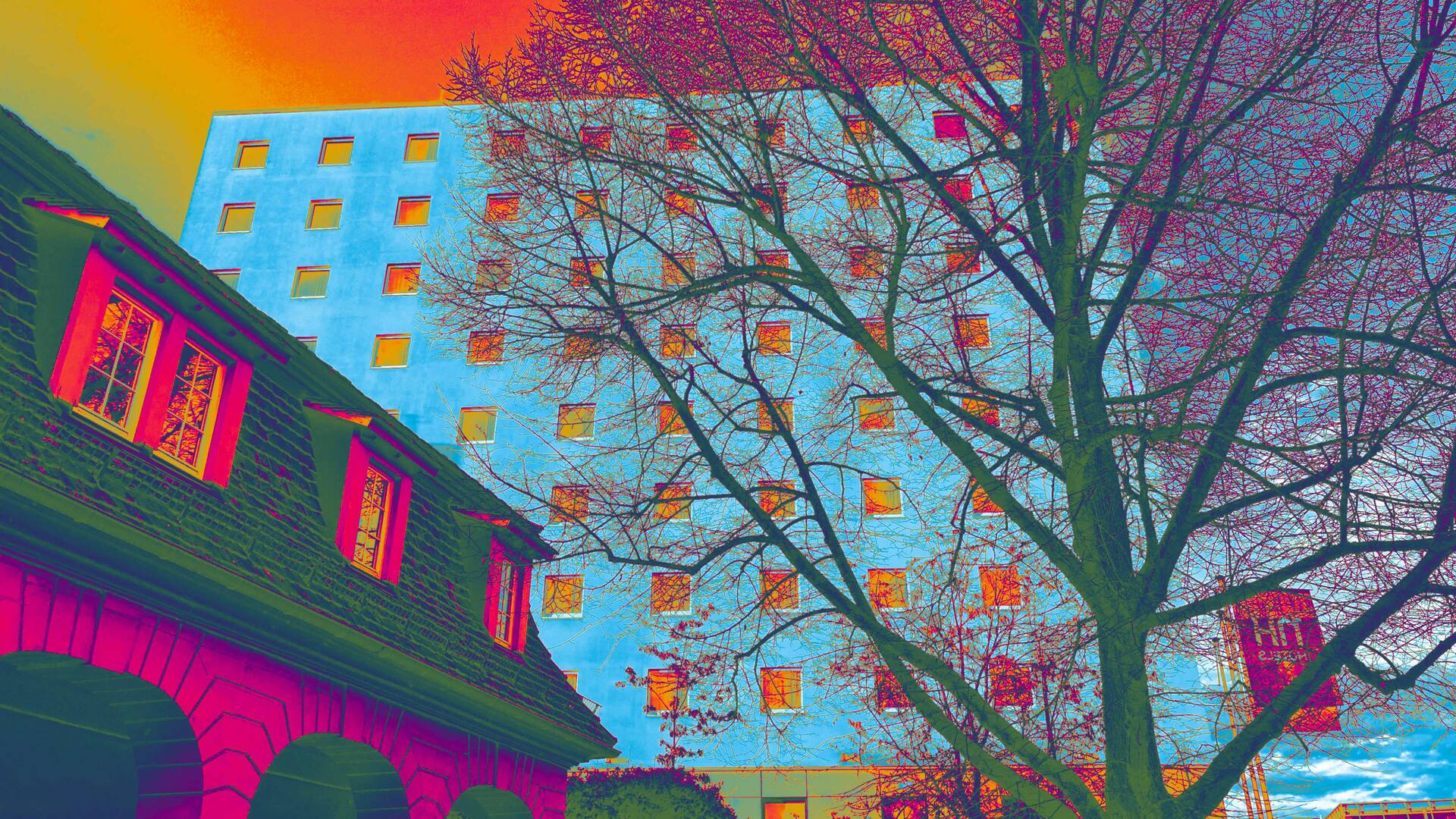 With a revival of the »Pixelsinfonie« and the ARTE event »Europa feiert Beethoven« the Ludwigsburg Festival starts the month of June with a Beethoven Weekend. On World Environment Day the video installation by Michael Rauter based on the »Pastorale« reminds us of the relationship between humans and nature in 32 individual films. In the performance of all symphonies from nine European countries, the channel ARTE will take up Beethoven’s message of international understanding on Sunday. 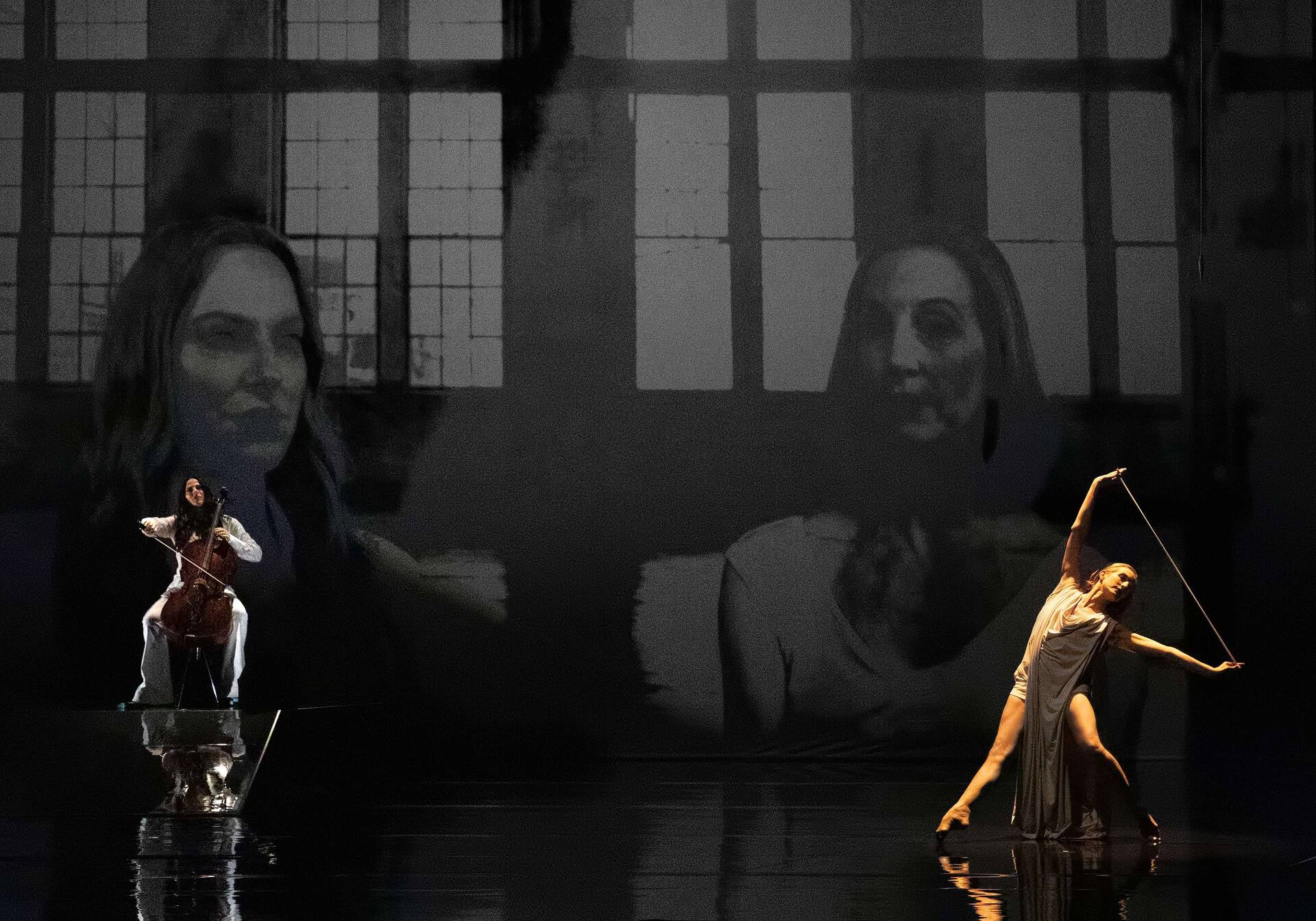 Synthesis of music and dance
»The Day WTC«

With a short film and a detailed discussion with the artists, the Ludwigsburg Festival will prepare the audience for the production of »The Day WTC«, which will be performed live in 2022. This will not only provide an insight into the work, but also into the personalities of the actors. 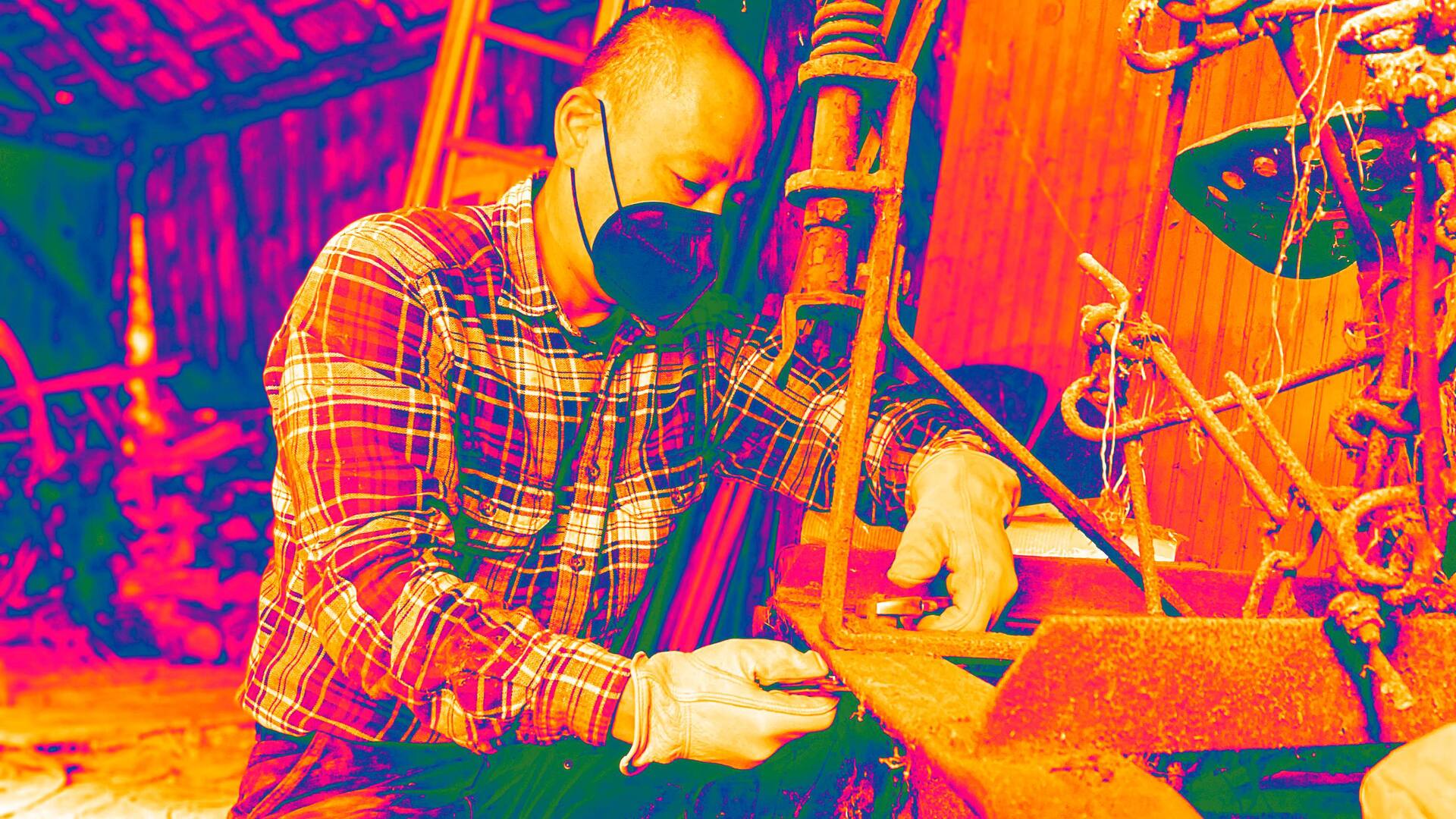 In the spirit of a »Festival of the Arts, Democracy and Sustainability« and also in the spirit of Joseph Beuys' proclamation »Everyone is an artist«, all Ludwigsburg residents were invited to join in. In this special year of distance, cohesion and the 100th anniversary of Beuys' birth, the Ludwigsburg Festival and Brad Hwang jointly recalled the transformative power of social sculpture. 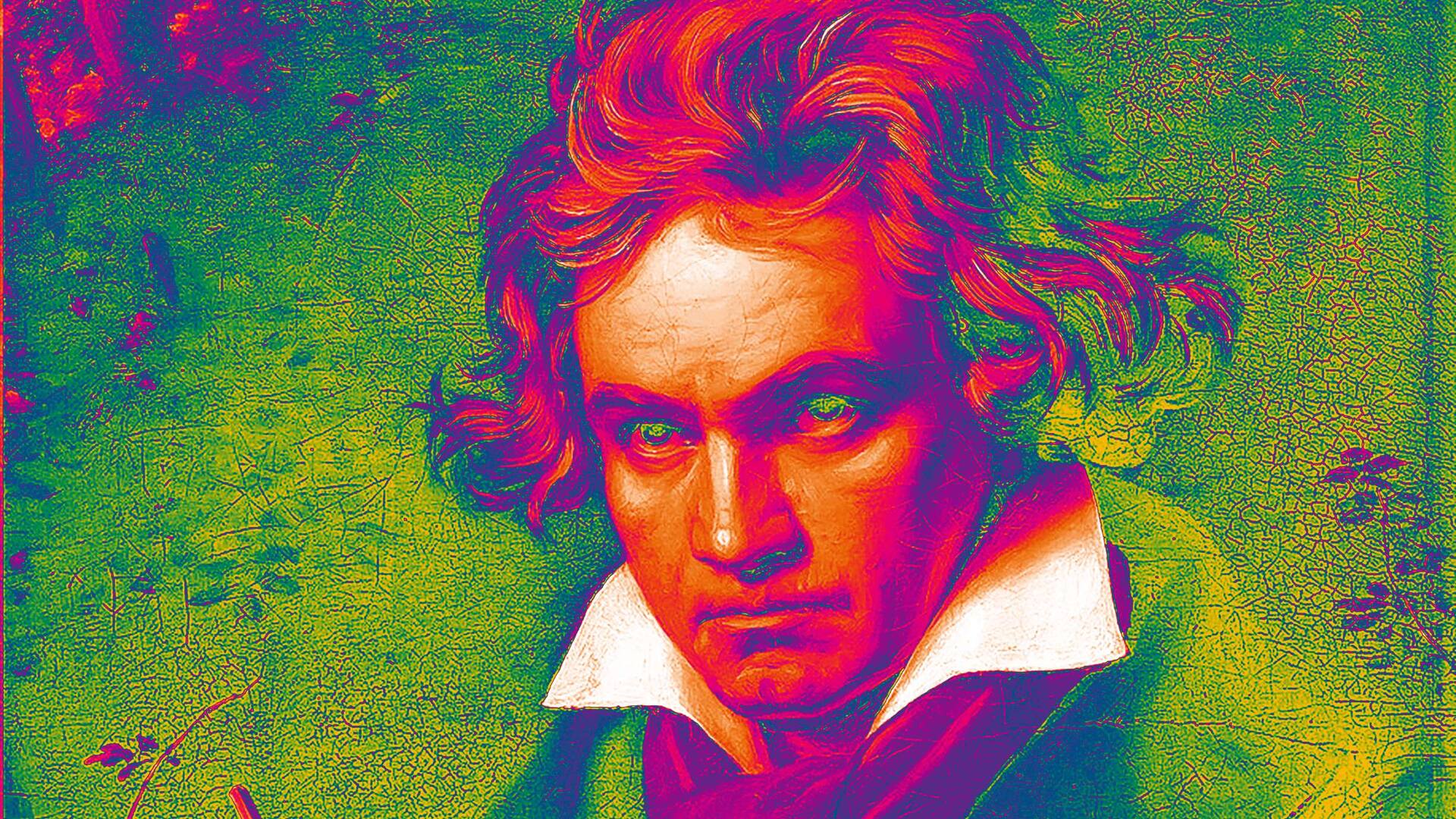 Idolized by musicians, misused in dictatorships, re-adapted as the European anthem – Beethoven’s 9th symphony mirrors the society and shows the dimensions of human behaviour. We want to take a closer look at the work, which played a major role in the 2021 season, and its politicised performance history. 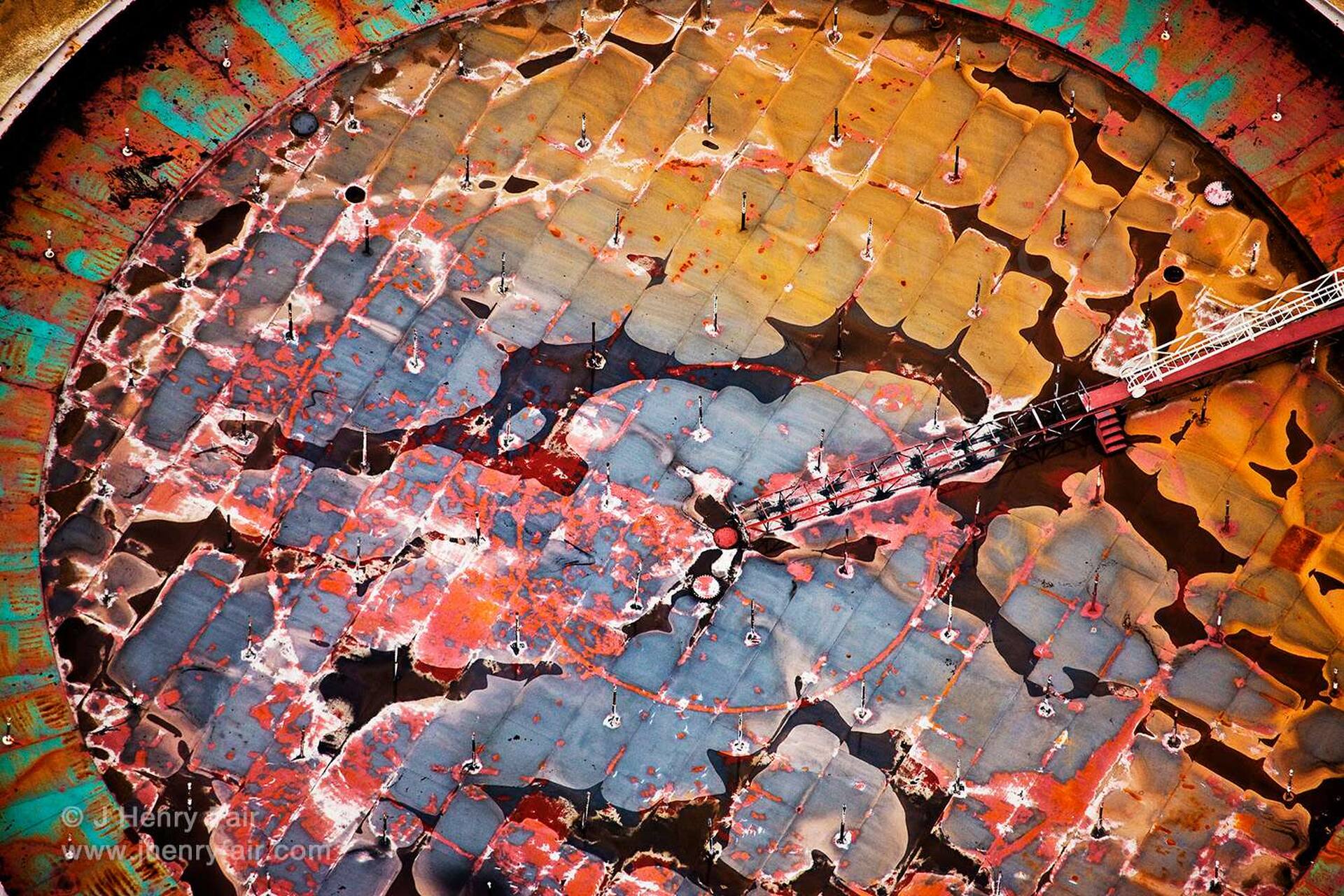 Mahler’s “Song of the Earth” gave new meaning to the poetry of Hans Bethge. Likewise, the photographs of J Henry Fair also open up a new dimension. With “Das Lied von der Erde for the 21st Century “ the photographer and environmental activist makes a clear statement: The earth is in danger! 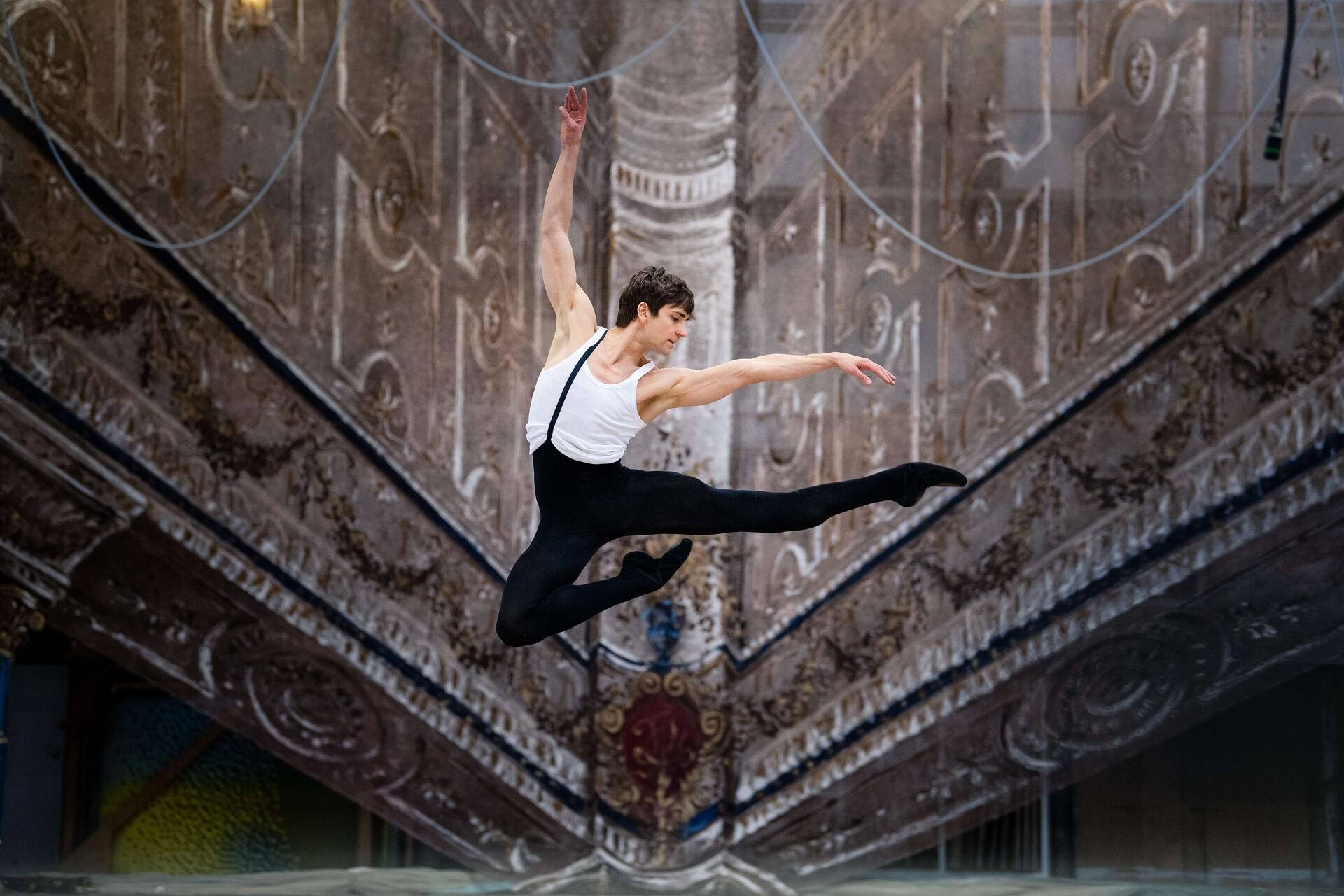 For almost 40 years, Jean-Georges Noverre's birthday on 29 April has been the occasion for the International Dance Day, which celebrates dance in all its forms and its unifying power. Newly appointed ambassadors from all over the world stand for its global and transnational significance. Now we do not have to think far geographically, because in 2021 the Stuttgart ballet dancer Friedemann Vogel will be the ambassador. Dance is universal, dance is important - also at the Ludwigsburg Festival. 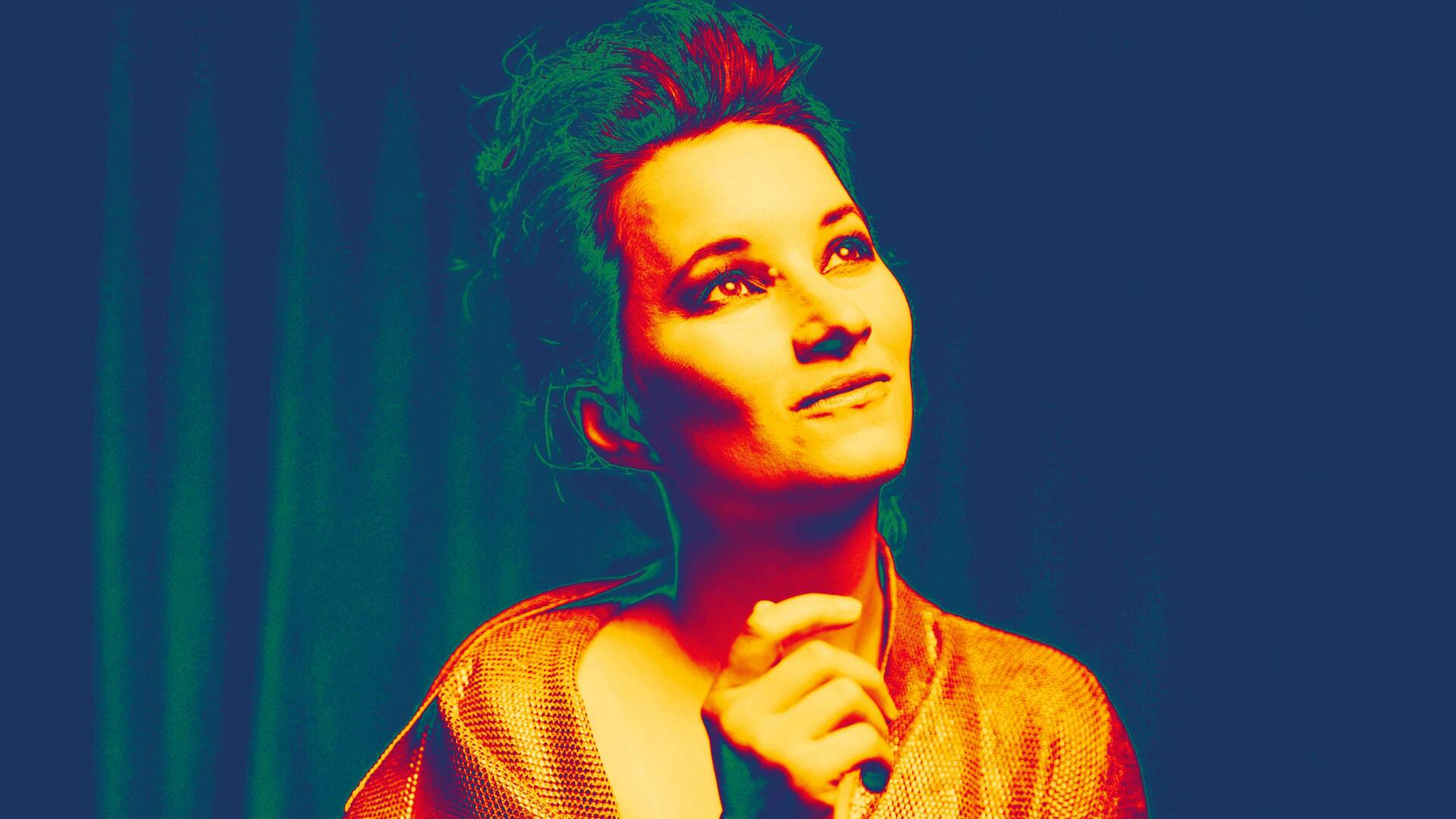 Culture in times of Corona
Gods' Spark in the lockdown

Although culture can also provide comfort in lockdown's dark times, there is little evidence of this in Germany at present. But art is education, there is humanity in art, for some people art is perhaps even a substitute religion. Particularly in times when Western democracies are in crisis, when many people have lost confidence, have become fact-resistant, or are conducting discussions with aggression instead of arguments, it can point to a better way. 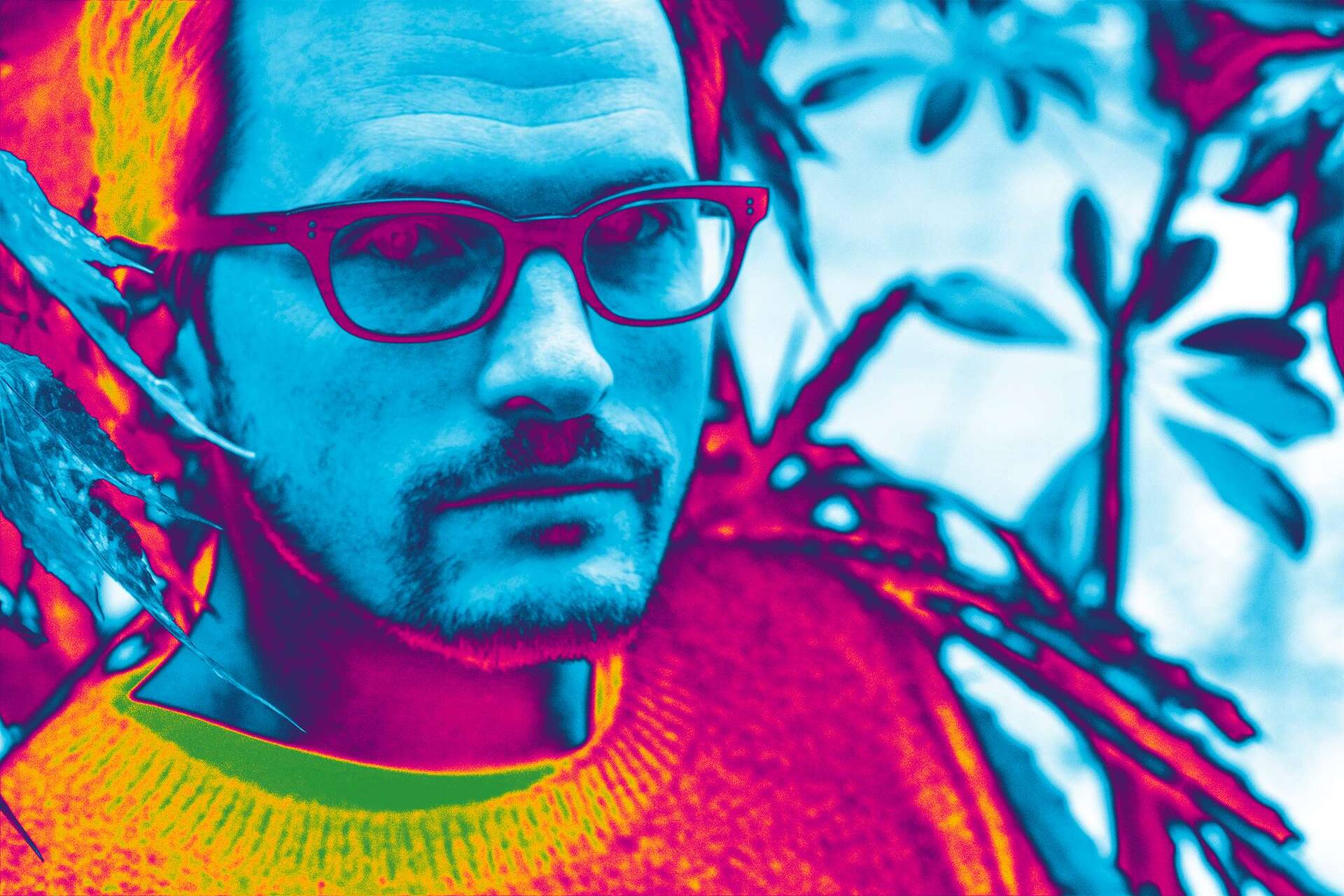 »Reality has overtaken the original idea«
The creation of the »Pixelsinfonie«

The starting point of the Pixelsinfonie is Beethoven's 6th symphony - the »Pastorale«, to which the composer Michael Rauter has set against a composition of his own. The piece was originally planned as music theater for 30 hotel rooms in the Ludwigsburg NH. Since the Corona reality had overtaken his original idea, he had to start from scratch in terms of content.