Before Maximilian Schmitt professionalised his passion for music and studied singing at the Berlin University of the Arts, he gained practical experience at a young age with the Regensburger Domspatzen. The trained tenor was a member of the Munich Opera Studio and the ensemble at the Mannheim National Theatre. In various Mozart operas, he excelled as Tamino in Amsterdam, as Idomeneo in Strasbourg, as Don Ottavio in Vienna, and as Pedrillo in Milan. His broad repertoire leads Schmitt to regular collaborations with conductors such as Teodor Currentzis, Philippe Herreweghe, and René Jacobs. He also performs with the Akademie für Alte Musik Berlin, the Wiener Symphoniker, the Gewandhausorchester Leipzig and the Freiburg Baroque Orchestra, among others. Together with the latter ensemble under René Jacobs' direction, he will perform Ludwig van Beethoven's »Missa Solemnis« in Ludwigsburg in 2022. 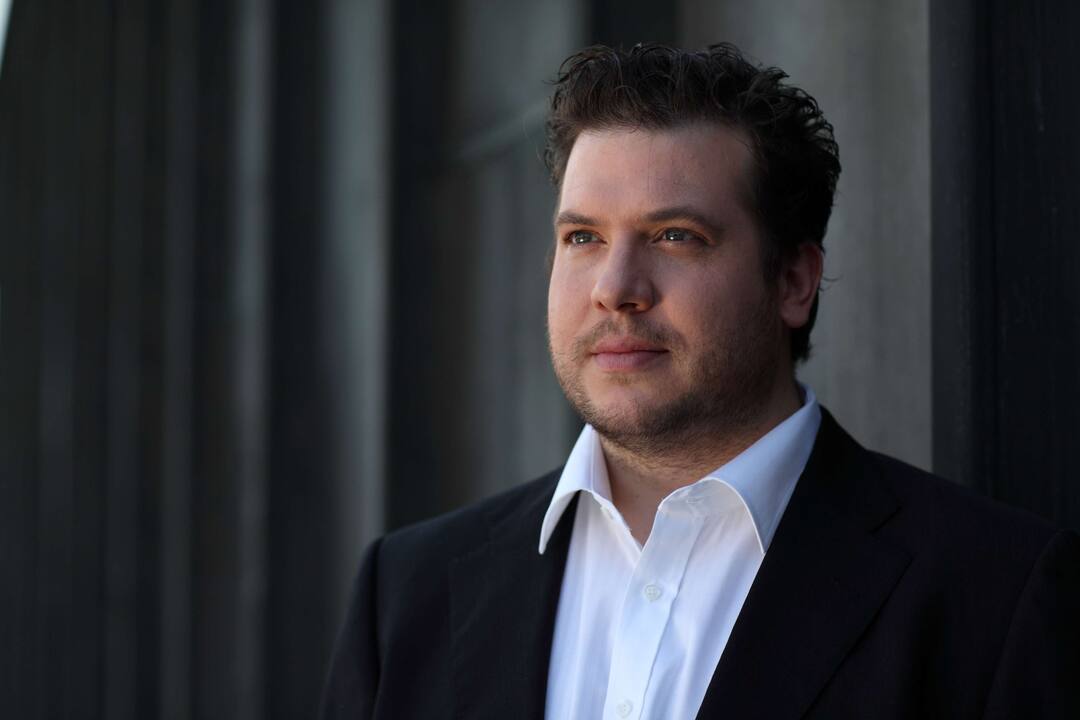