With more than 260 recordings and a busy career as a singer, conductor, scholar and teacher, René Jacobs has distinguished himself as a significant figure in Baroque and Classical music. His recordings are celebrated as the most remarkable of his generation because of his unconventional approach - a unique blend of scholarly seriousness and musical instinct. In 1977 he founded the ensemble Concerto Vocale, with which he is still closely associated. He also works regularly with ensembles such as Concerto Köln, The Orchestra of the Age of Enlightenment, Akademie für Alte Musik Berlin, Freiburger Barockorchester, Nederlands Kamerkoor and the RIAS Kammerchor. Jacobs holds honorary doctorates from the University of Ghent and the University of Innsbruck. His life's work and his recordings have received many important awards and prizes worldwide. 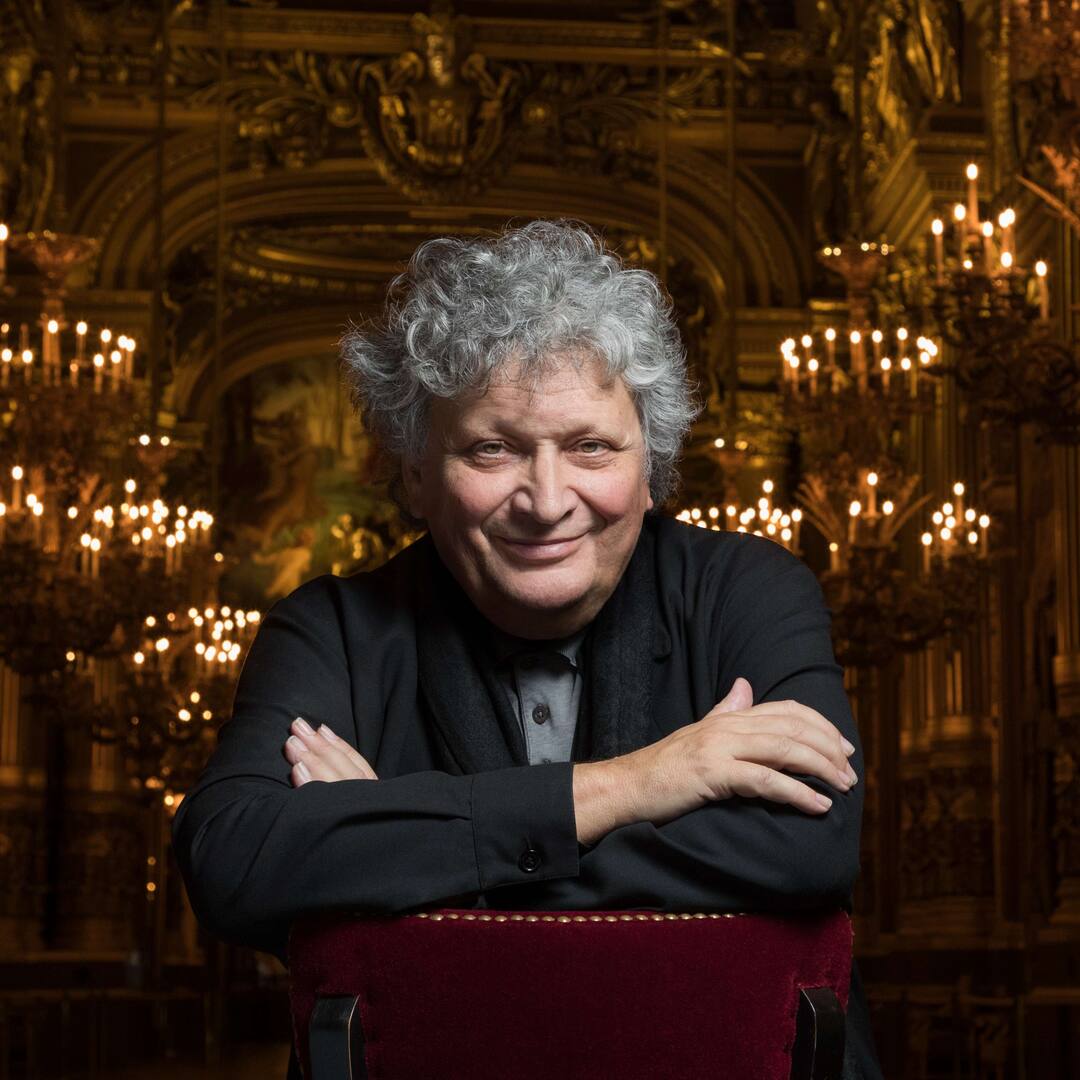