Violinist Robin Peter Müller performs worldwide as concertmaster, ensemble leader, soloist, and chamber musician. With his ensemble La Folia Barockorchester, founded in 2007, he dedicates himself to forgotten sources and manages to transport the sound of past centuries into the present. Müller has made guest appearances at leading festivals such as Rheingau Musikfestival, Innsbrucker Festwochen, and International Bodo Festival, as well as in renowned concert halls such as the Berlin Philharmonie, the Wigmore Hall, the Tonhalle Zürich, and many others. As a multiple ECHO and OPUS Klassik award winner, he has a wealth of recording experience, which he has gathered since 2013 exclusively for Deutsche Harmonia Mundi/SONY alongside top artists of historical performance practice, including Anna Prohaska, Hille Perl, and Regula Mühlemann. 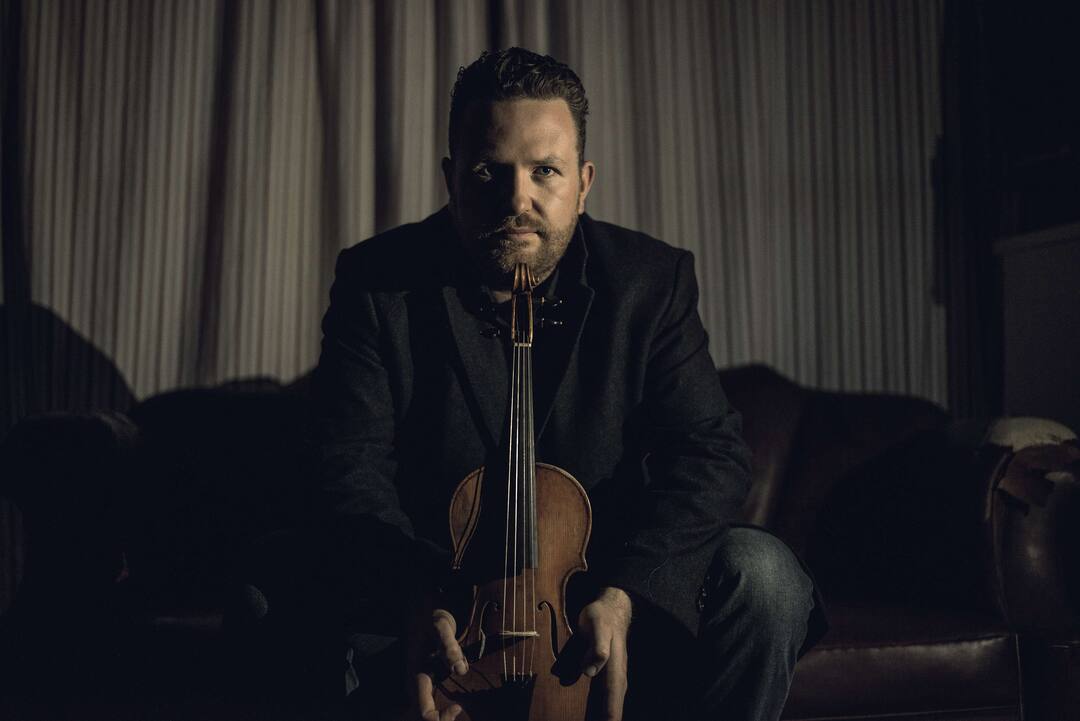