At 18, Anna Prohaska made her debut at the Komische Oper Berlin in Benjamin Britten's »The Turn of the Screw«. Since 2006 she has been a permanent ensemble member at the Staatsoper Unter den Linden Berlin. Prohaska is known for her diverse repertoire ranging from Monteverdi to contemporary music. In her international engagements, she has worked with Daniel Barenboim, Simon Rattle, René Jacobs, and orchestras such as the Mahler Chamber Orchestra, Royal Concertgebouw Orchestra, and Los Angeles Philharmonic. Highlights of the 2021/22 season include Anna Prohaska's residency with Kammerakademie Potsdam, opera engagements at the Teatro del Maggio Musicale in Florence and the Teatro Nuovo Giovanni da Udine. Anna, along with Nicholas Altstaedt and Francesco Corti, as part of their Babylon Trio, give the world premiere of their »Witch of Endor« programme at the Berlin International Music Festival and tour the programme further at the Aix-en-Provence Festival and the Chamber Music Festival Lockenhaus. 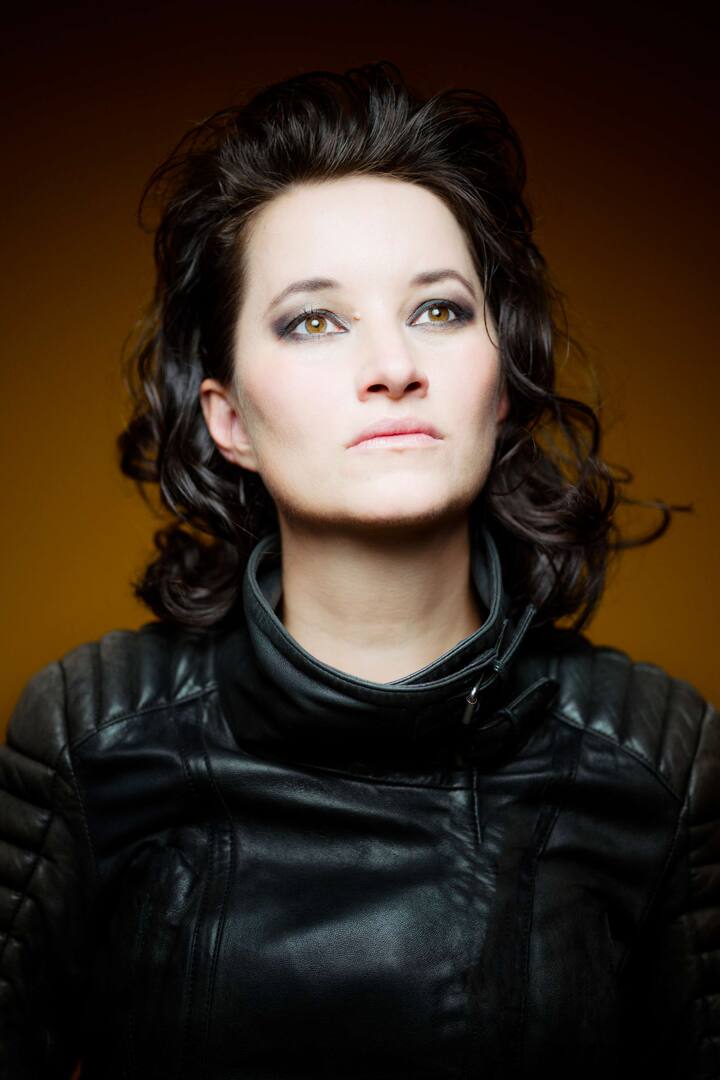 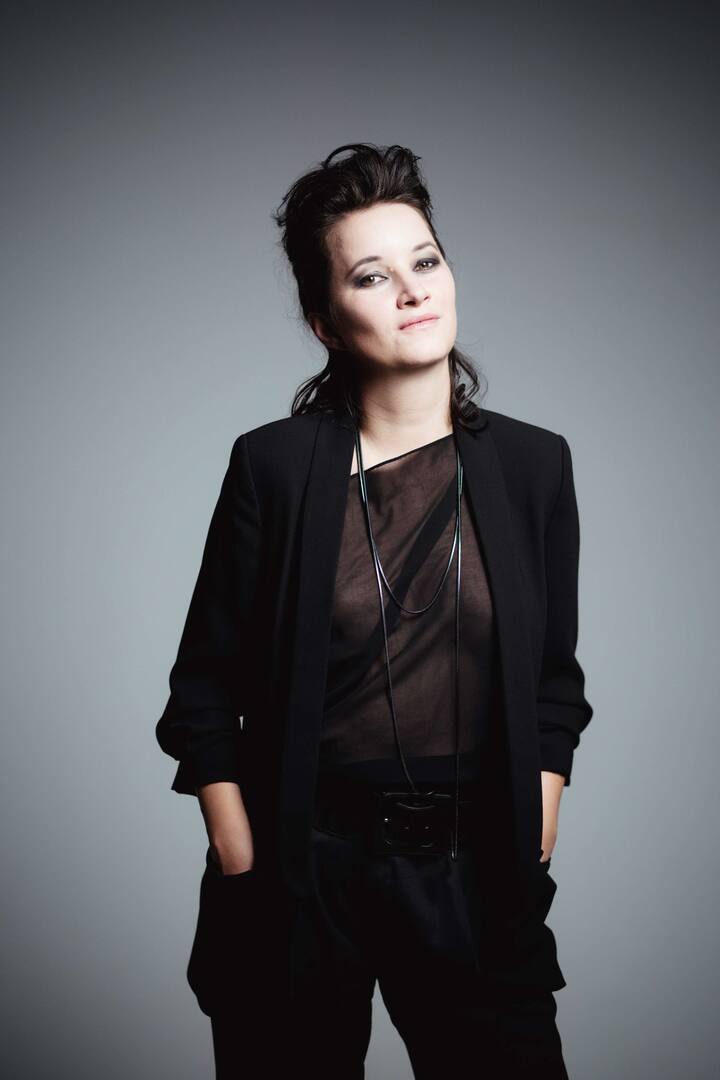