The Cologne-born violinist and conductor Werner Ehrhardt received training in historical performance practice and conducting in Cologne, Brussels, Detmold, and Oxford. In 1985 Werner Ehrhardt founded the internationally renowned chamber orchestra Concerto Köln of which he was the musical director until 2005, and with which he developed and shaped a characteristic interpretation style of historical performance practice. In 2004, he founded the orchestra l'arte del mondo and appeared as a guest conductor with the Konzerthausorchester Berlin, the Kammerakademie Potsdam, and the Zurich Chamber Orchestra, among others. He has made over 60 award-winning CD recordings, most recently in 2021 with violist Nils Mönkemeyer (Sony/dhm). Werner Ehrhardt regularly collaborates with soloists such as Xavier de Maistre, Daniel Müller-Schott and Dorothee Oberlinger. 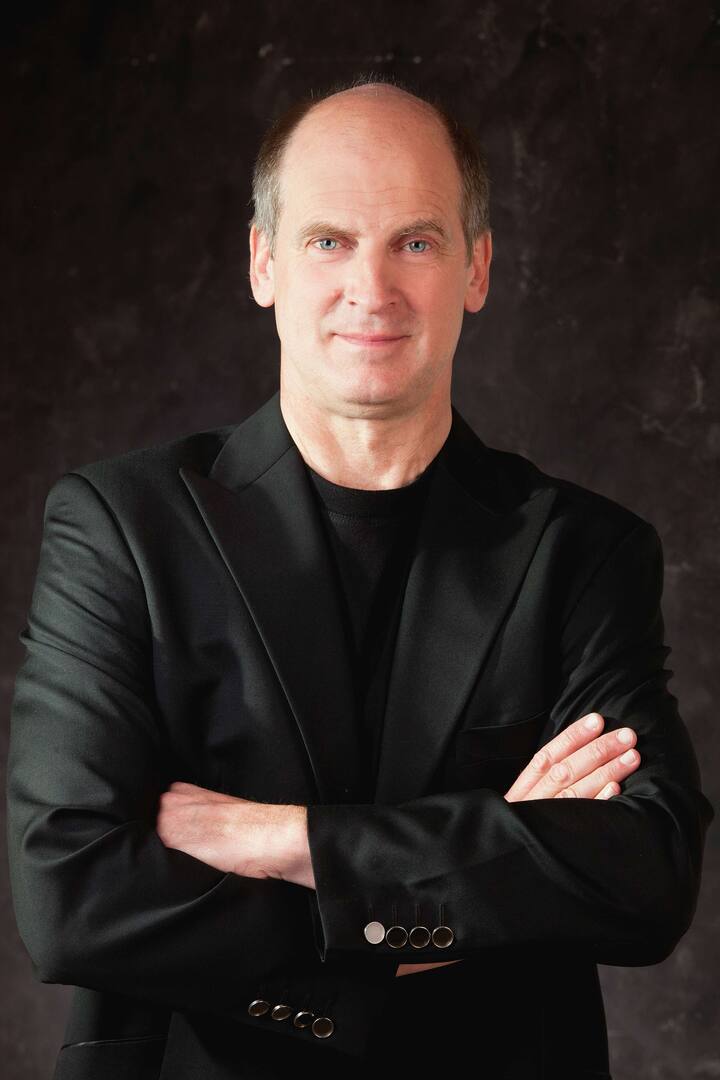