Dorothee Oberlinger is one of the most important interpreters on the early music scene. As a recorder player and conductor, she regularly works with renowned ensembles such as the Akademie für Alte Musik Berlin, Concerto Köln, and Ensemble 1700, which she founded in 2002. In her ten years as director of the Institute for Early Music at the Mozarteum University in Salzburg, she developed it into an internationally highly regarded centre for historical performance practice. Oberlinger has been artistic director of the Arolser Barock-Festspiele since 2009 as well as of the Musikfestspiele Potsdam Sanssouci since 2018. She has also been active as an opera conductor since 2017. Dorothee Oberlinger was awarded the Federal Cross of Merit in 2021 for her cultural services. 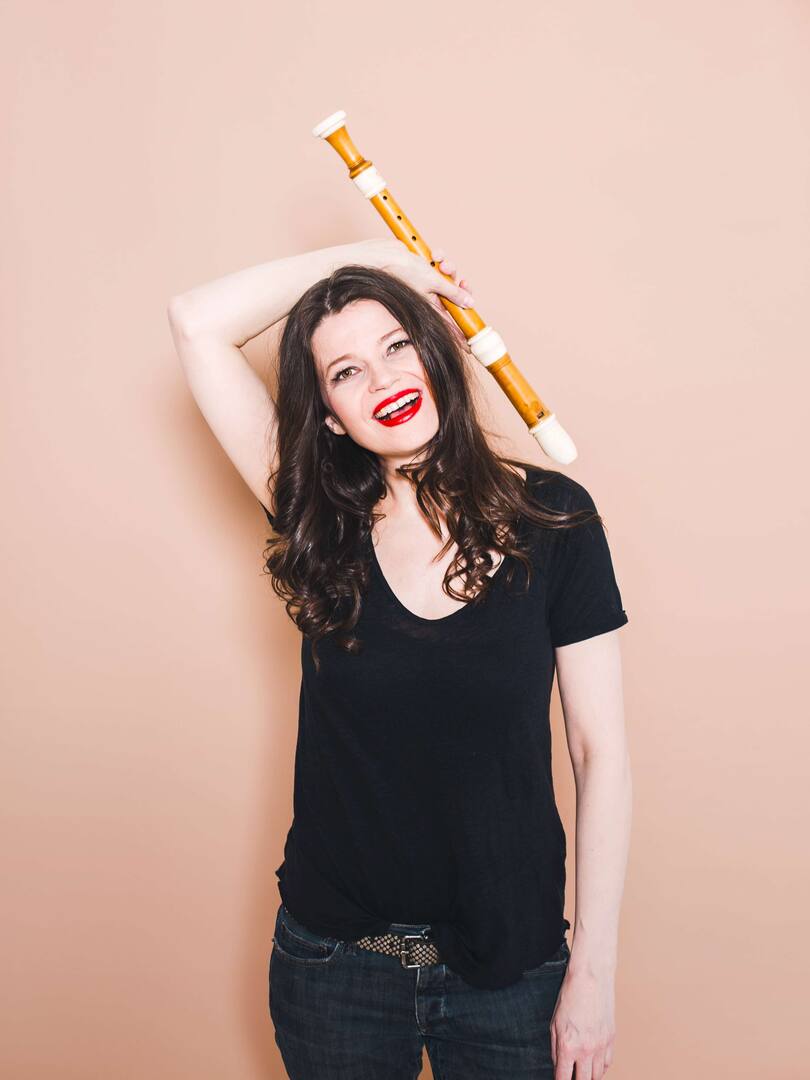