Georg Wieland Wagner studied classical percussion at the Hochschule für Musik Carl Maria von Weber Dresden mainly focusing on early and contemporary music. His first engagement in 1988 at the Staatstheater Cottbus heralded his compositional career, in which he has since pursued the fusion of concrete and non-concrete sounds. He also performs on marimba and baroque timpani. A collaboration was established with Anna Friederike Potengowski, whose »revival« of Palaeolithic bone flutes in connection with Wagner's percussive sound fundus has already been attracting international attention for two decades. This sound combination, which goes back to the Stone Age, has given rise to a close collaboration with Dorothee Oberlinger and the ensemble l'arte del mondo. 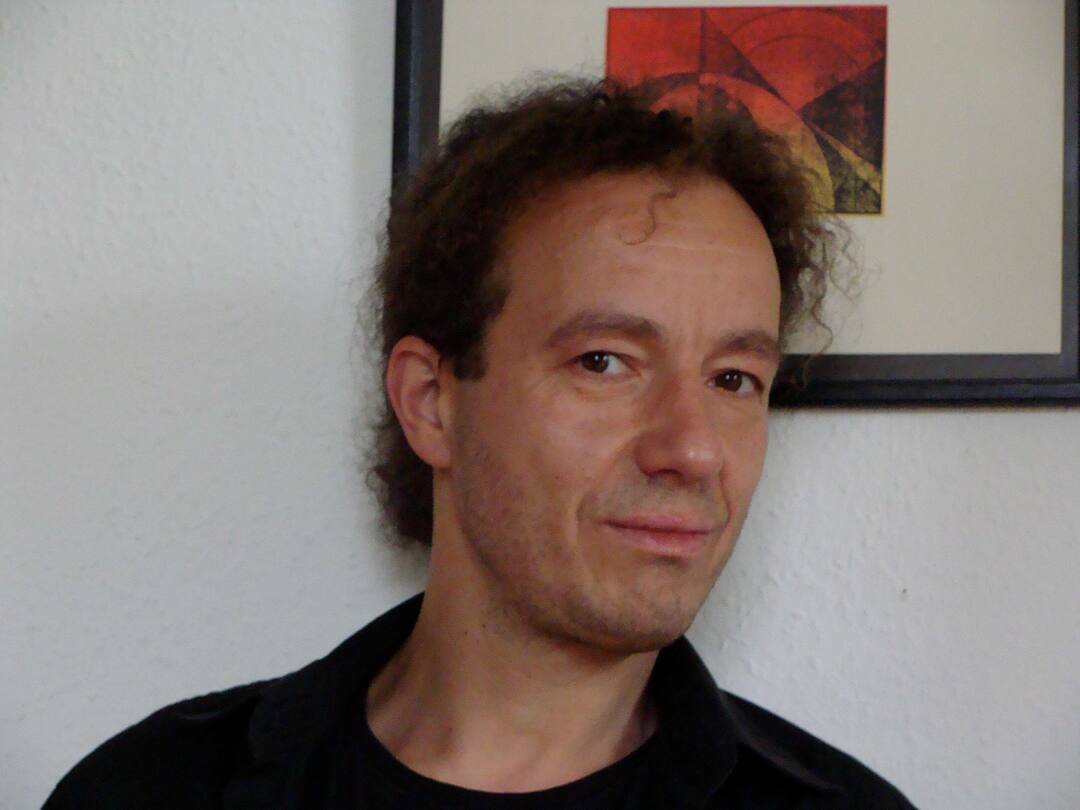