The Norwegian soprano Birgitte Christensen received her training at the Norwegian Academy of Music in Oslo, yet began her singing career at the Tyrolean State Theatre in Innsbruck. Since then she has been successful with her broad repertoire at European opera houses, concert halls and festivals. Christensen regularly works with Gianluca Capuano, Teodor Currentzis, Stefano Montanari and others. Her most recent engagements include title roles in Christoph Willibald Gluck's »Iphigenie auf Tauris« at Zurich Opera House and Ludwig van Beethoven's »Leonore« in Berlin, Hamburg, Freiburg and Bucharest under the baton of René Jacobs. 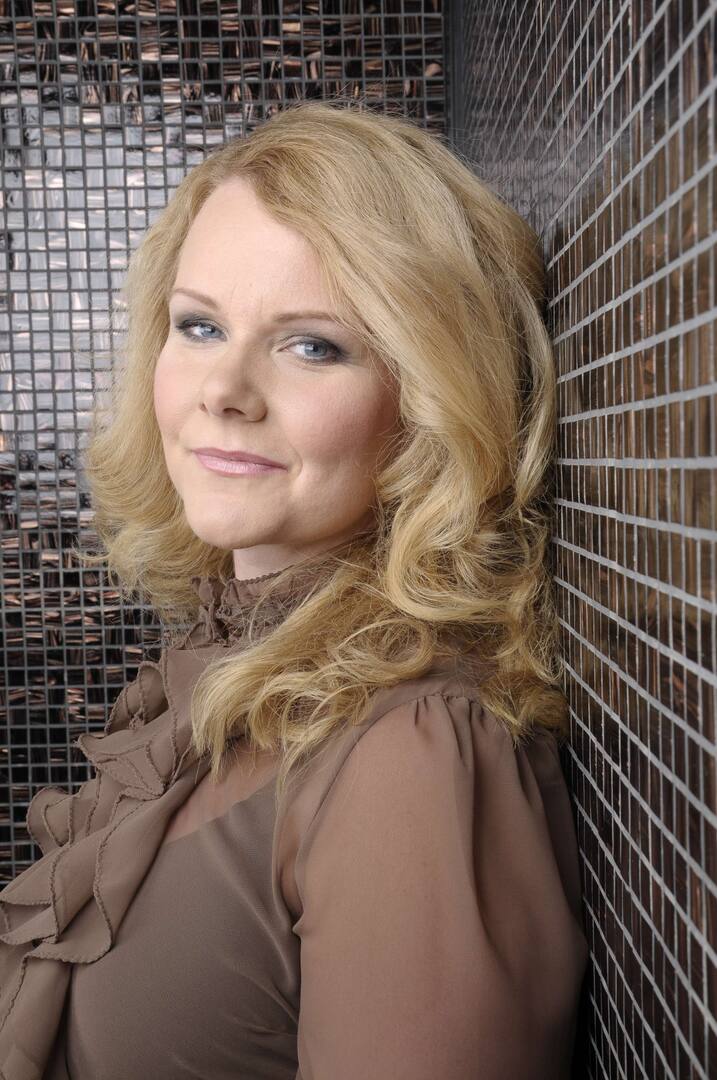