[This text has been translated electronically] Tom Schneider worked until 2000 as a musician in different formations and as an assistant for the theatre group »Theater Affect« in Berlin. Since then he has been directing his own productions at the Theater Basel, Theater Freiburg and at the Schauspielhaus Bochum. From 2005 to 2007 he taught scenic design and figure dramaturgy at the Musik-Akademie Basel. Afterwards he worked as a director and musician in the artistic direction of the  PVC at the Theater Freiburg. In Freiburg he also founded the free theatre and dance group »off deluxe«, whose first work was awarded the Stuttgart Theatre Prize. Since 2016 he is artistic director and managing director of FARN. collective. 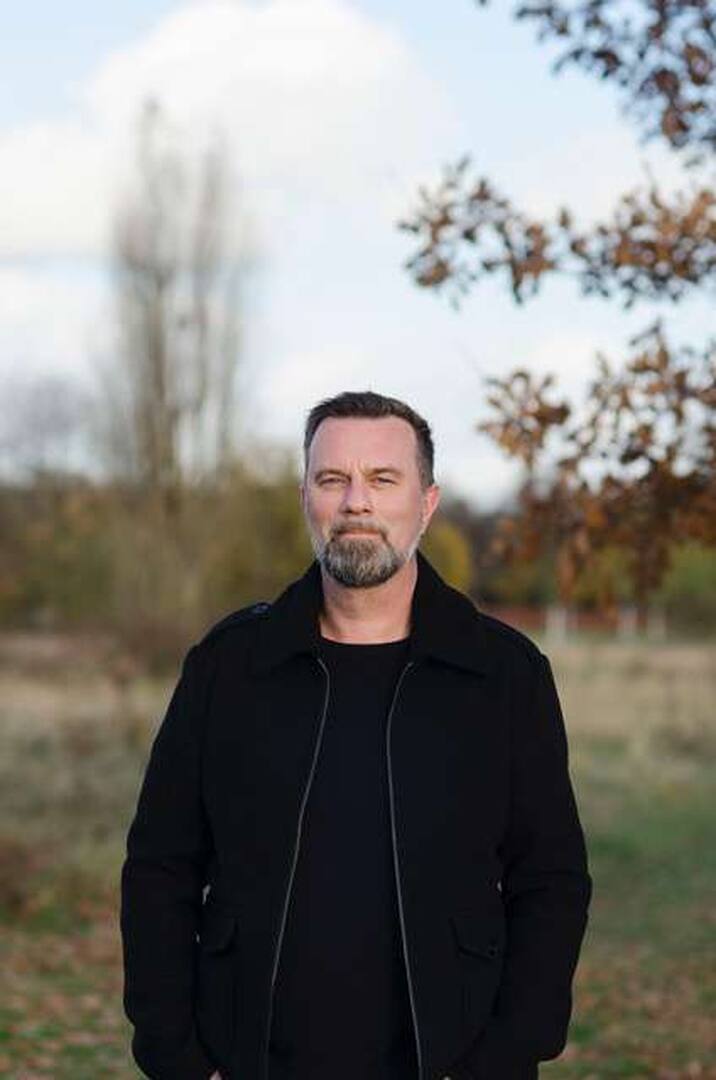