[This text has been translated electronically] Alexander Melnikov studied in Moscow with Lev Naumov. Influenced by Sviatoslav Richter, he has performed with Teodor Currentzis, Paavo Järvi and Valery Gergiev, among others, on his worldwide concert tours. Early on, he became involved with historical performance practice. With the pianist Andreas Staier he regularly compiles programs, most recently a Schubert project for four hands. His recording of all Beethoven violin sonatas with his longtime duo partner Isabelle Faust has become a reference recording. In the 2020/21 season, Melnikov presents the project »Many Pianos«, a program on several instruments that illustrate the respective styles of their time. 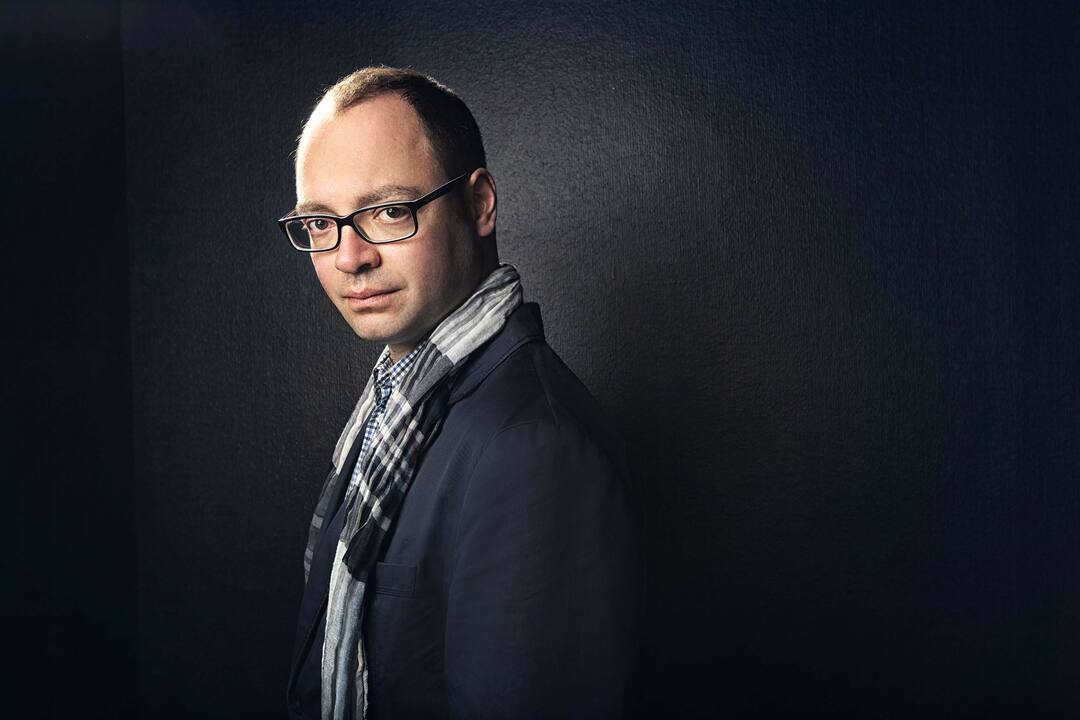