Iddo Bar-Shaï studied with Pnina Salzman and Alexis Weissenberg. He has performed on the world's leading stages such as the Wigmore Hall, the Théâtre des Champs-Élysées, the Philharmonie de Paris and the Tokyo Opera City Hall. He has worked closely with artists such as Martha Argerich, Menahem Pressler, Vilde Frang, Alisa Weilerstein and Anna Prohaska. Bar-Shaï is a guest at various festivals every year and performs as a chamber musician with the Quatuor Ébène and the Aviv Quartet. He has worked with the English Chamber Orchestra, Israel Philharmonic Orchestra, and Orchestre national de Lille. His recordings on the Mirare label have been acclaimed by the press worldwide. 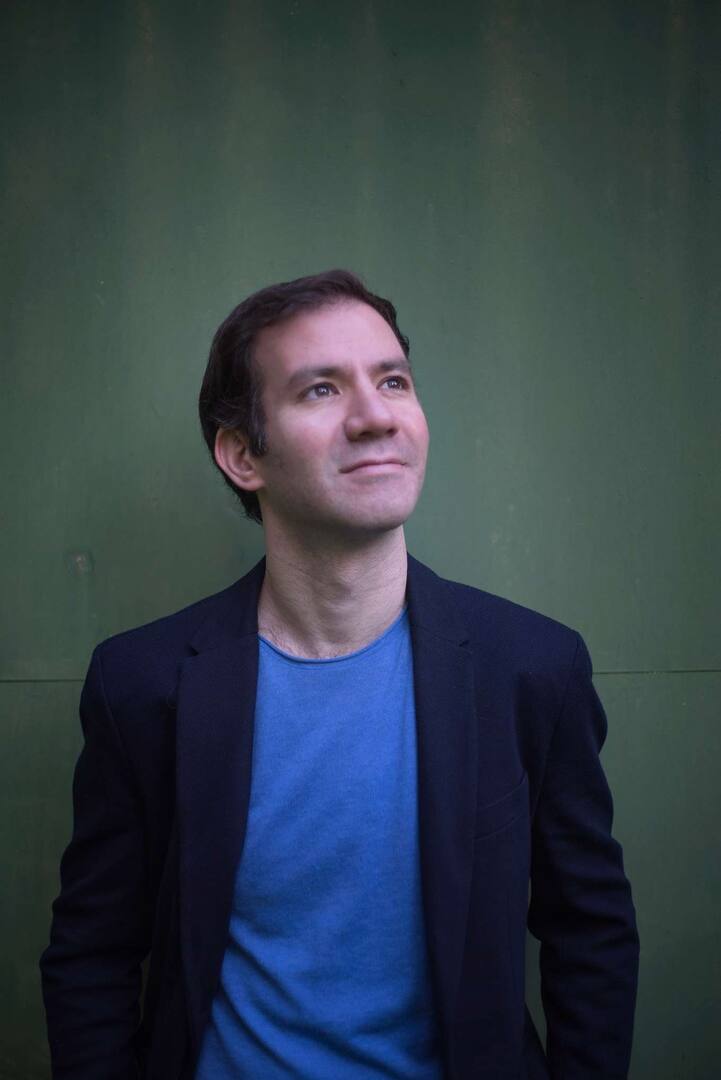