[This text has been translated electronically] Alisa Weilerstein made her debut with the Cleveland Orchestra at the age of thirteen and her first Carnegie Hall appearance at fifteen. She is intensely committed to expanding the cello repertoire with new works. In this regard, she has participated in several projects by Osvaldo Golijov and premiered works by Lera Auerbach and Matthias Pintscher. Weilerstein has worked with Daniel Barenboim, Gustavo Dudamel, Simone Young and Zubin Mehta, among others. In her third year as artistic partner of the Trondheim Soloists, she will tour Germany in the 2020/21 season, appearing in cities such as Cologne, Heidelberg and Dresden. 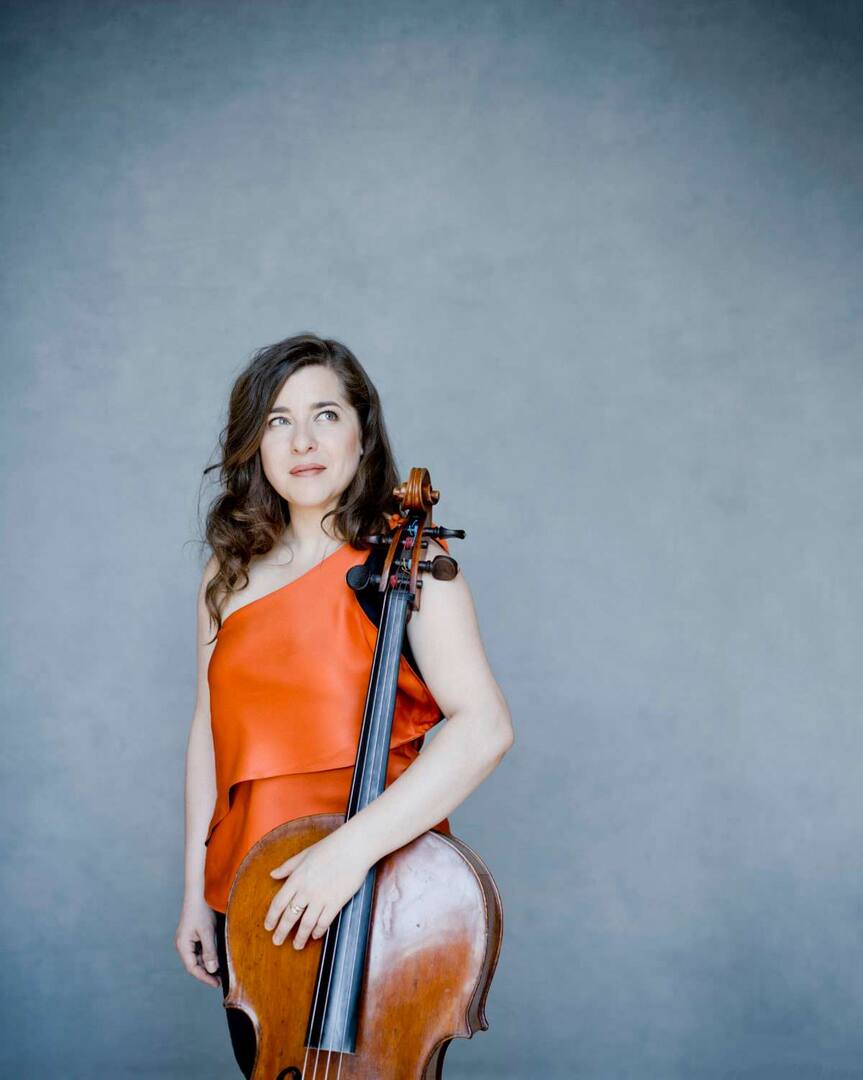