The Mahler Chamber Orchestra, founded in 1997, describes itself as a »nomadic collective« that makes its decisions democratically and takes part in international projects and residencies with its close network of Artistic Partners, including Mitsuko Uchida, Leif Ove Andsnes and Pekka Kuusisto. The MCO musicians all share a passion for deepening their engagement with audiences. This has inspired a number of offstage musical encounters and projects such as »Feel the Music«, which has been bringing music closer to deaf and hearing-impaired children since 2012. Supported by their founding mentor Claudio Abbado and British conductor Daniel Harding, the orchestra quickly conquered the global chamber music landscape. At the 2018 Ojai Festival, the Mahler Chamber Orchestra played its first residency in the USA where they worked with Patricia Kopatchinskaja. In their latest collaboration »Les Adieux«, they are on stage with Kopatchinskaja once again. 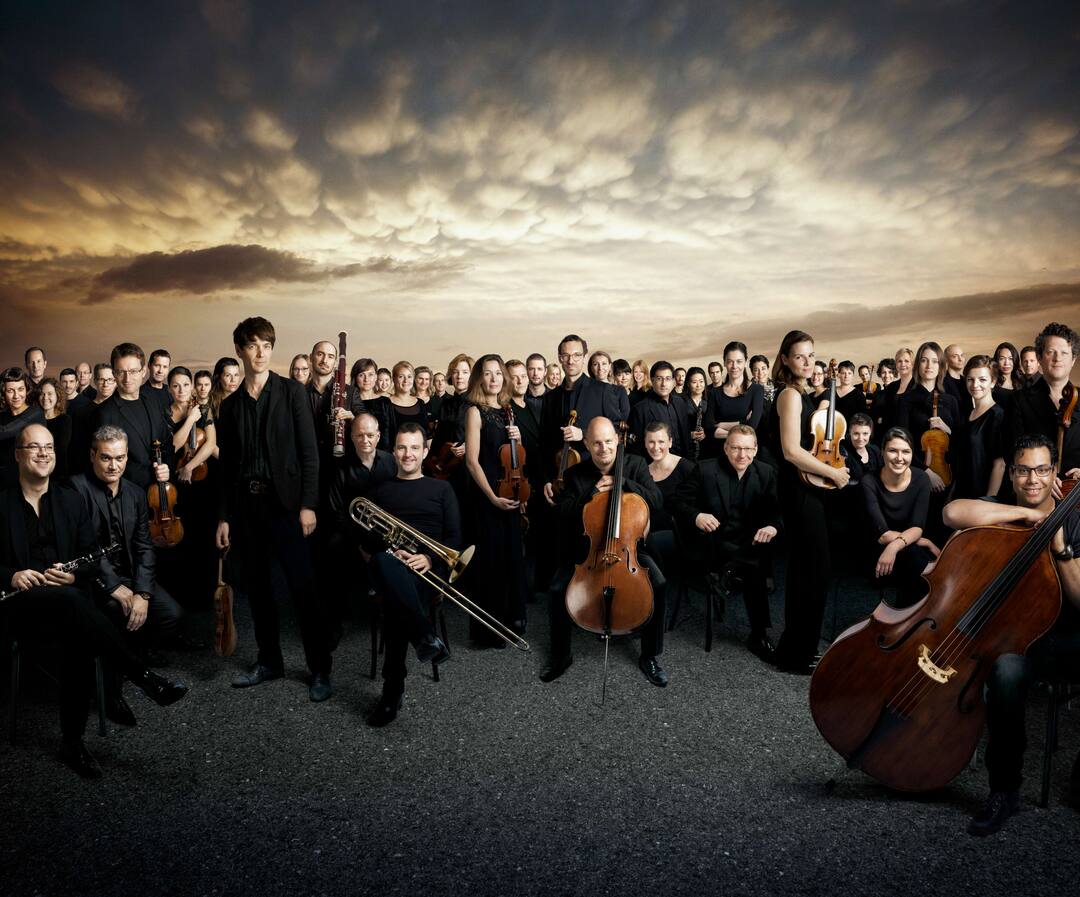