This was the 2022 Ludwigsburg Festival

11 fantastic festival weeks, over 50 different productions and around 70 events with international classical music greats and exceptional dance ensembles are behind us. Our »Festival of the Arts, Democracy and Sustainability« was hosted at over 20 venues in Ludwigsburg and the region in 2022. The center of attention was traditionally the Ludwigsburg Residence Palace. Whether in the magnificent Hall of Order, in the atmospheric open-air Festival Center, in the historic Palace Theater or in the Palace Church – numerous artists inspired us and our Festival guests here. On warm summer evenings, the Festival Center attracted visitors with live audio broadcasts from the Hall of Order, and the 17-goal space of Engagement Global invited them to explore.

The free Frei Luft Musik every Friday during the festival period also became a date for many Ludwigsburg residents. Eleven times, the marketplace became the stage for a wide variety of musical genres. Supported by the Friends of the Ludwigsburg Festival, around 2,500 music fans enjoyed the concerts on the baroque market square.

We were able to reach a total of 20,000 people with our events in 2022. On behalf of the entire team, we would like to express our sincere thanks for your visits and your loyalty! A special thank you also goes to everyone who donated for our evening programs. Your donations raised €7,892, which will benefit the evacuation and further education of the young musicians* of the Youth symphony Orchestra of Ukraine and their families.

Finally, a big thank you to all the artists who have made our Festival this wonderful, diverse festival in the first place and who thereby even indirectly allowed the region to blossom: In addition to the campaign »Trees instead of flowers« which we already established last year, we also gave away sponsorships for native flowering meadows. Thus, 330 trees and over 14,000 square meters of flowering meadow were planted this year.

Join us on a short journey through the season:

Musical highlights were the opening concert on May 5 with the Festival Orchestra and pianist Iddo Bar-Shaï under the musical direction of Ukrainian conductor Oksana Lyniv, Ludwig van Beethoven’s »Triple Concerto« with Isabelle Faust, Sol Gabetta and Kristian Bezuidenhout, and Johann Sebastian Bach’s »B Minor Mass« under René Jacobs’ direction. Pianist Jan Lisiecki ’s Beethoven evening with the Chamber Orchestra of Europe also thrilled audiences, as did the long-awaited anniversary concert by Einstürzende Neubauten with the band Die Nerven as opening act.

Patricia Kopatchinskaja created moving moments in the Forum am Schlosspark with »Les Adieux,« a violin-led concert on the subject of climate change and species extinction with the Mahler Chamber Orchestra. The concert »The Unfinished Revolution,« conducted by Vitali Alekseenok and dedicated to the democracy movement in Belarus, was recorded and broadcast by Arte TV.

Other musical treasures included the hopeful oratorio »Il diluvio universale« rediscovered by Leonardo García Alarcón, a solo recital with the inspiring young pianist Filippo Gorini, Georg Nigel’s »Vanitas« recital with Olga Pashchenko on fortepiano, and the moving »Human Requiem« with the Rundfunkchor Berlin in Stuttgart’s Liederhalle. In the picturesque castle courtyard, the legendary Kronos Quartet thrilled audiences at an open-air concert with, among other pieces, three European premieres.

These projects created a wide variety of (virtual) spaces: Resident artist Brad Hwang invited to join him with his mobile bread oven. The virtual reality project »Future Presence Mozart« and the film composition to a digitalized picture by Gerhard Richter, »Moving Picture 946-3,« enabled a journey into undiscovered spheres.

Participation and creativity are also the basic ideas behind the project and workshop «The 3rd Box«, the concerts » Spoken Moments Poetry«, «Generation Future Music« and «Earth to Future « with the International Bach Academy as well as the creative sound project «Mini Mal Mut«. Together, the participants changed their perspectives and created something new on and behind the stage.

This year’s dance highlights rounded out the program: Both the choreographic opera «Dido and Aeneas« by Sasha Waltz & Guests and Pina Bausch`s «Spring Sacrifice« as interpreted by the École des Sables as the German premiere of a Schlossfestspiele co-production with Sadler` s Wells London continue to resonate for a long time.

After our summer break, we will see each other again for the concert weekend on September 17 and 18 in Wolfegg and Bad Imnau. While we prepare the upcoming season after that, things will continue on our Digital Stage; we will also keep you up to date via the newsletter and social media and provide exciting insights behind the scenes. Tickets for the first highlights of the next season, which starts on May 11 and ends on July 22, 2023 with the «Monrepos Open Air«, will be available from November 2, 2022.

We thank you for your visit and look forward to seeing you again soon at the Ludwigsburg Palace Festival 2023! 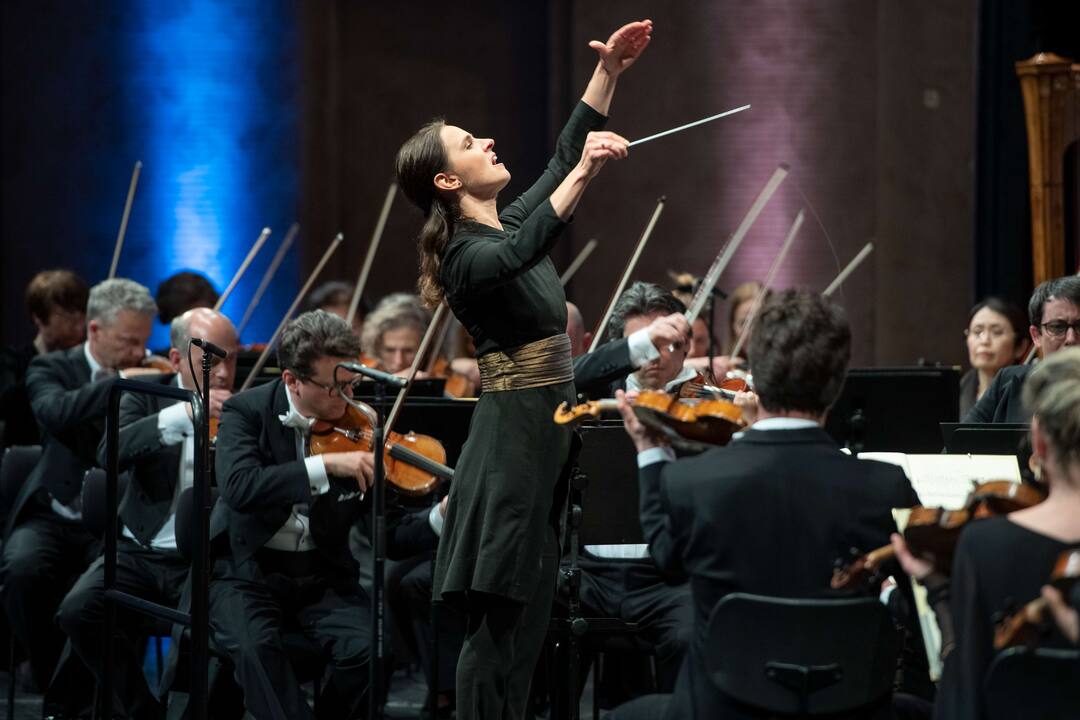 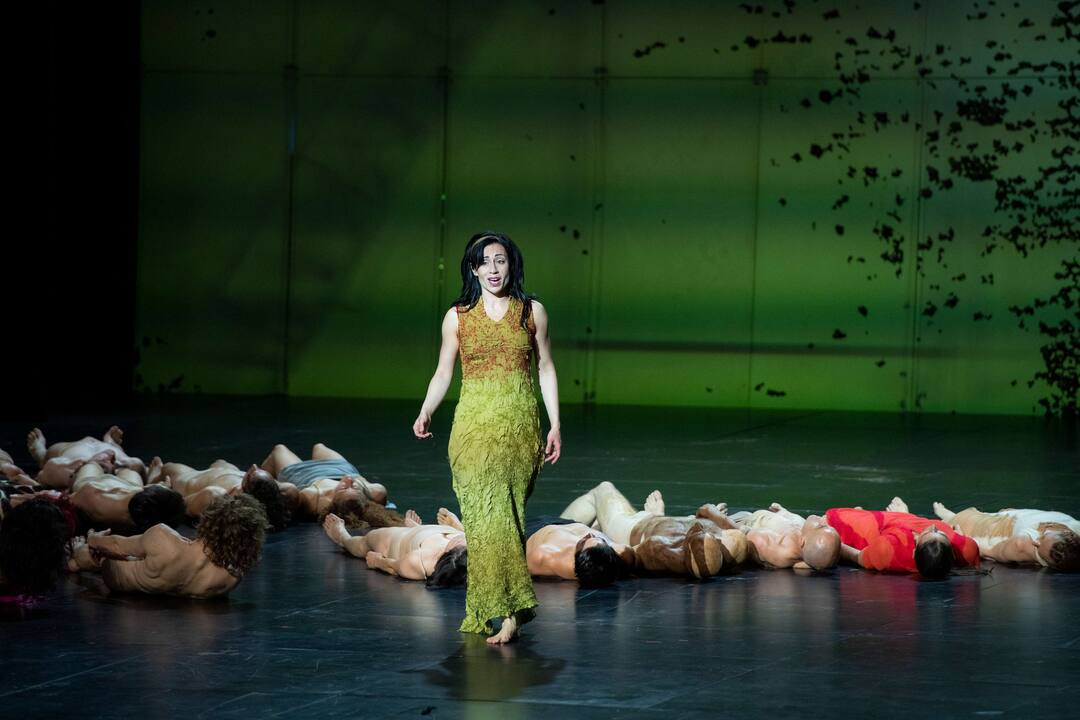 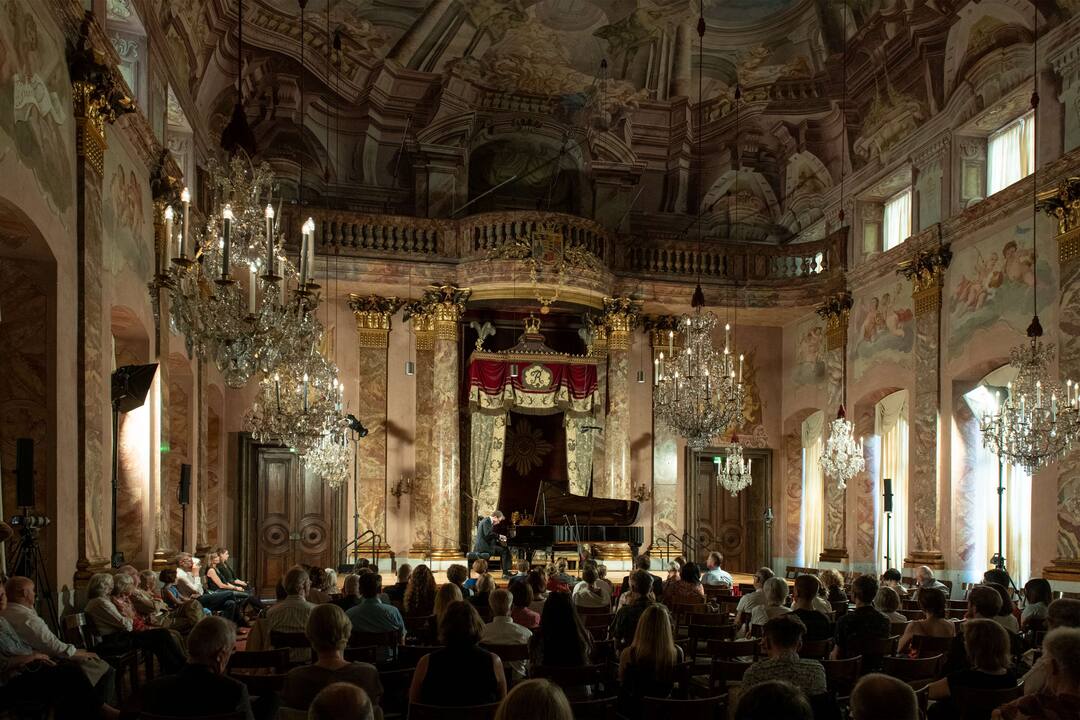 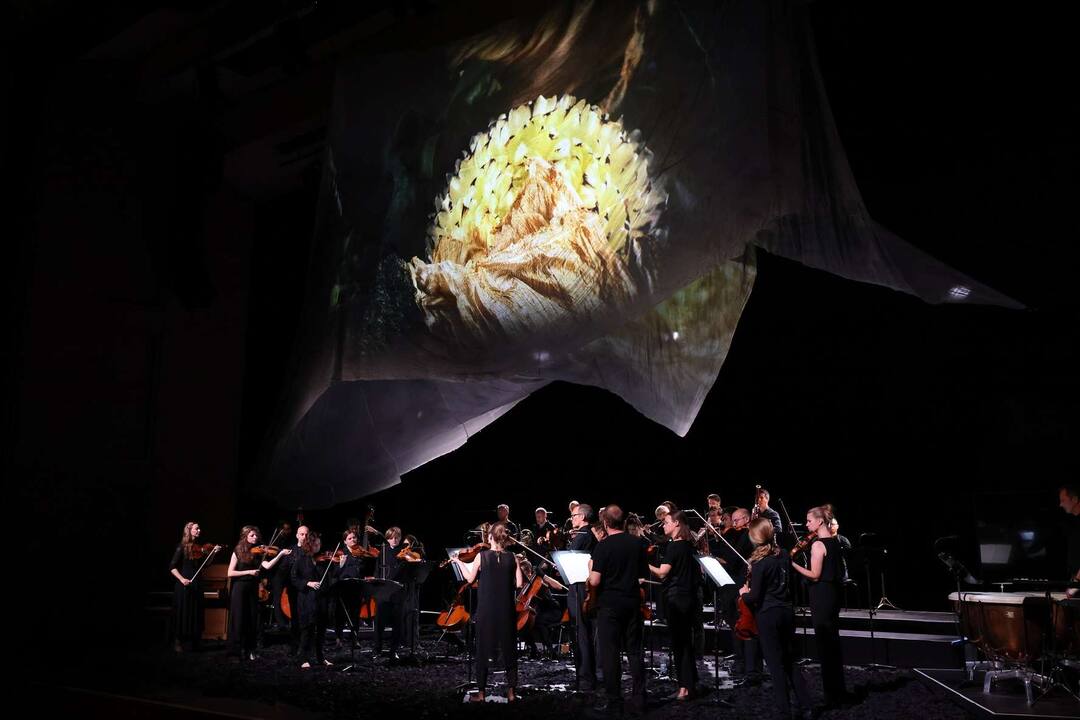 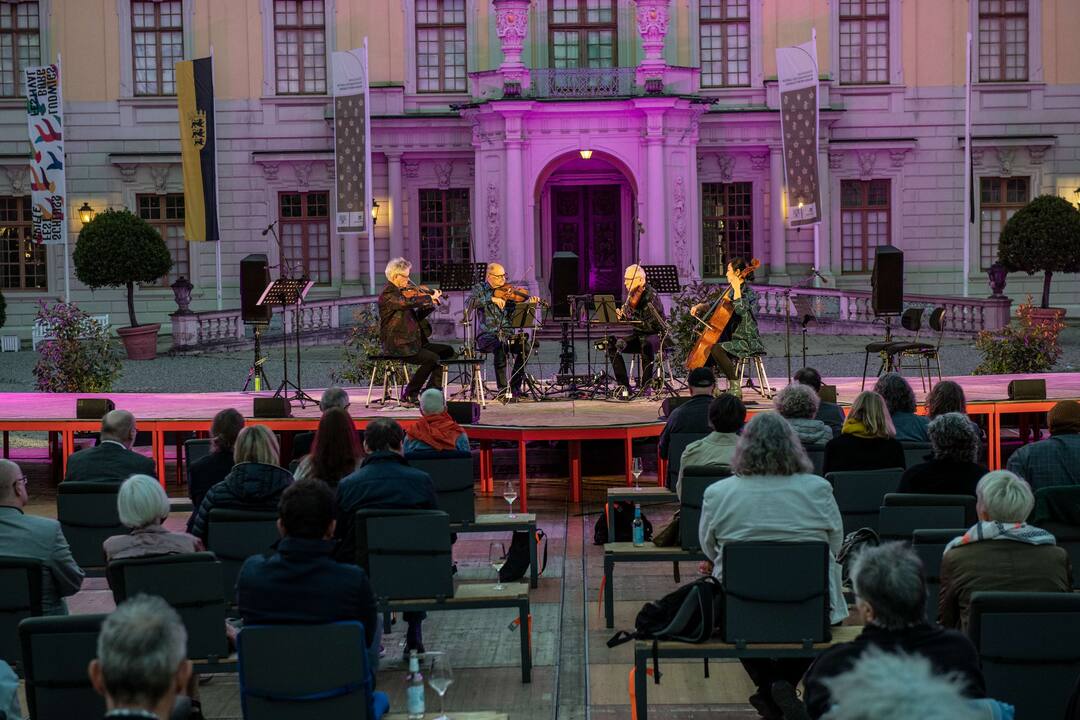 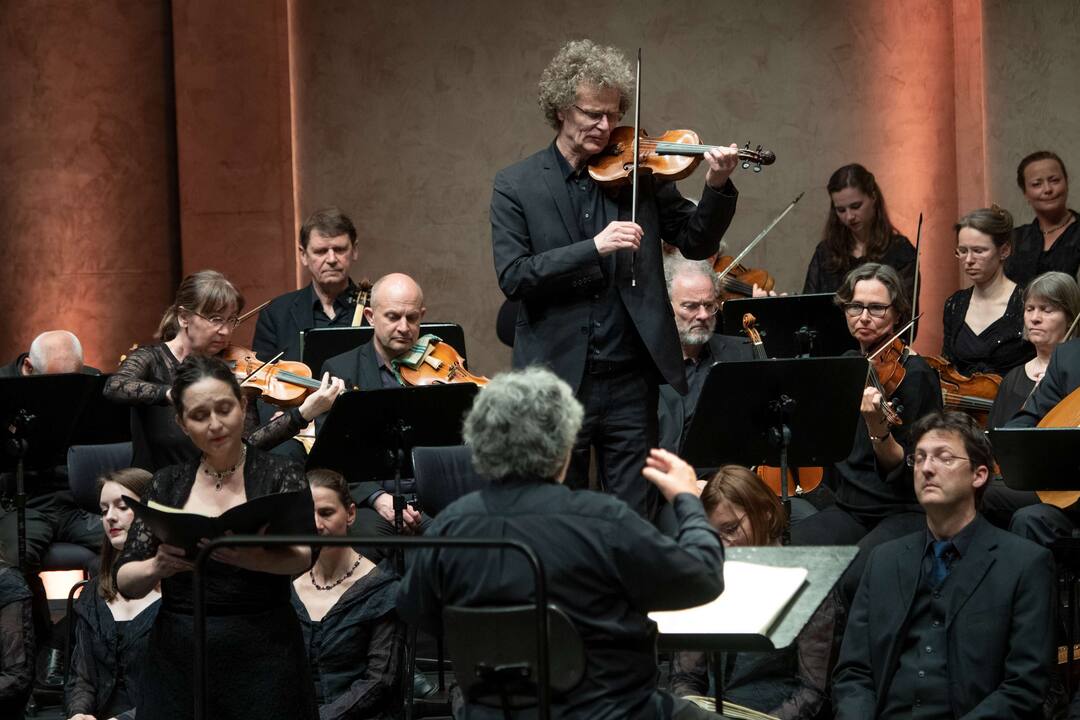 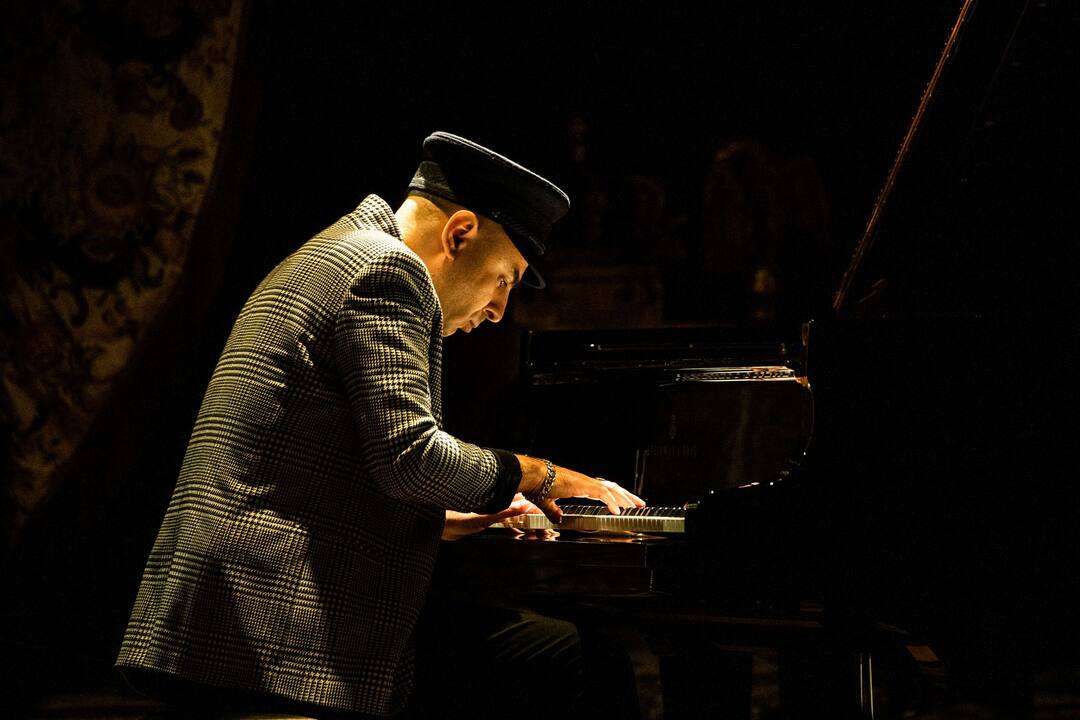 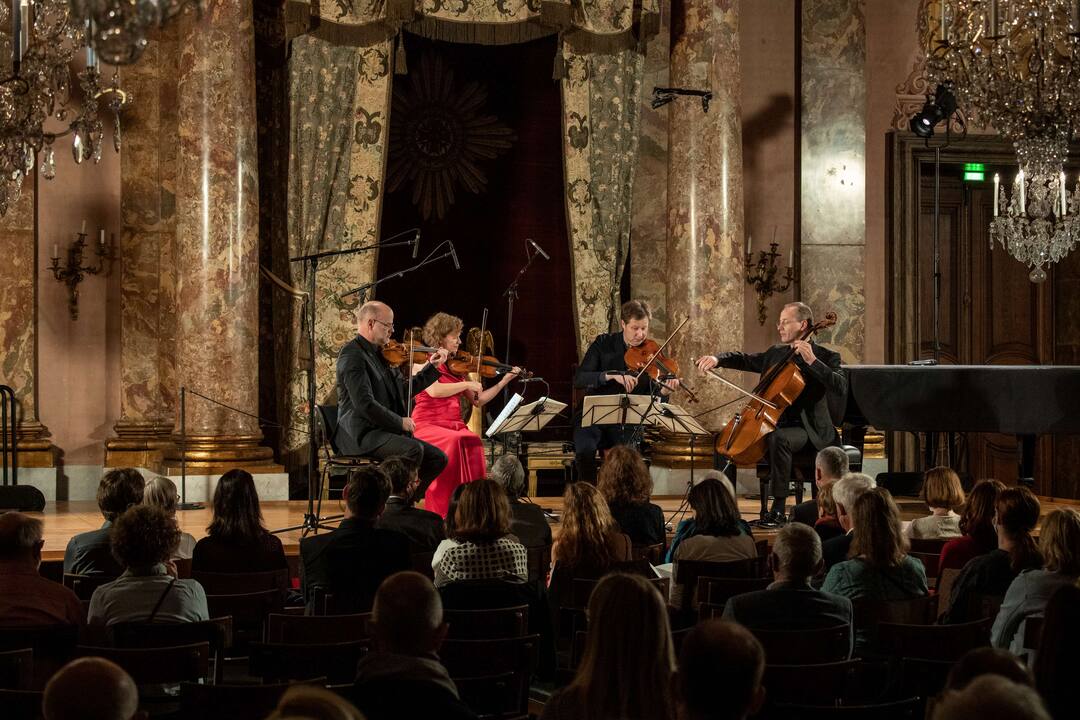 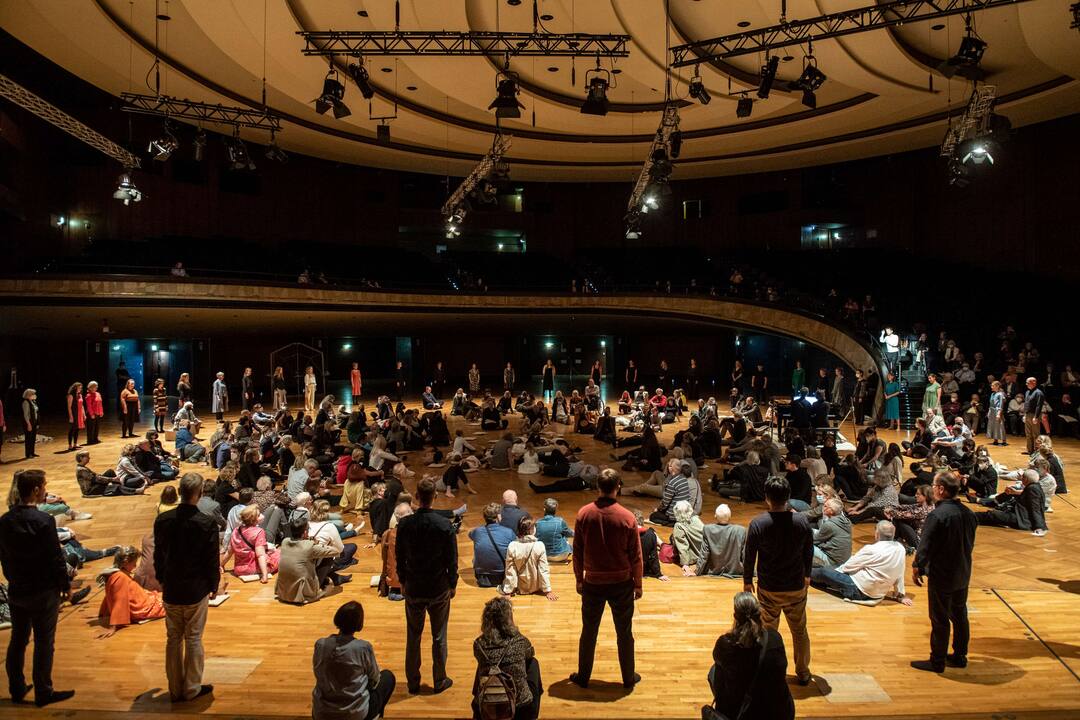 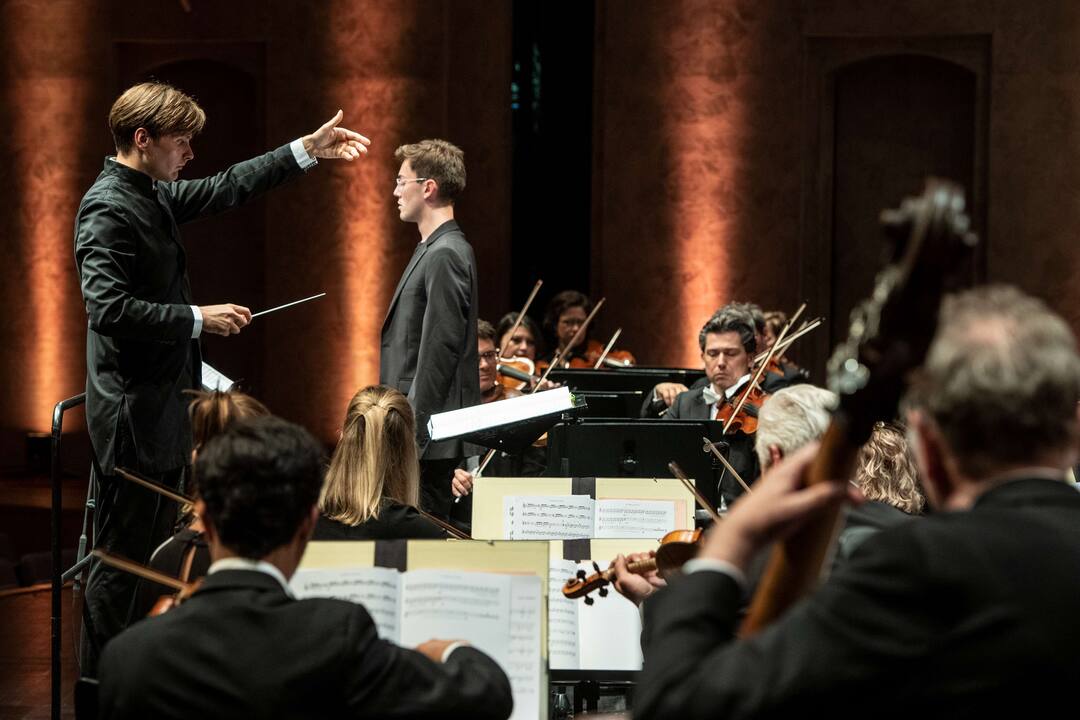 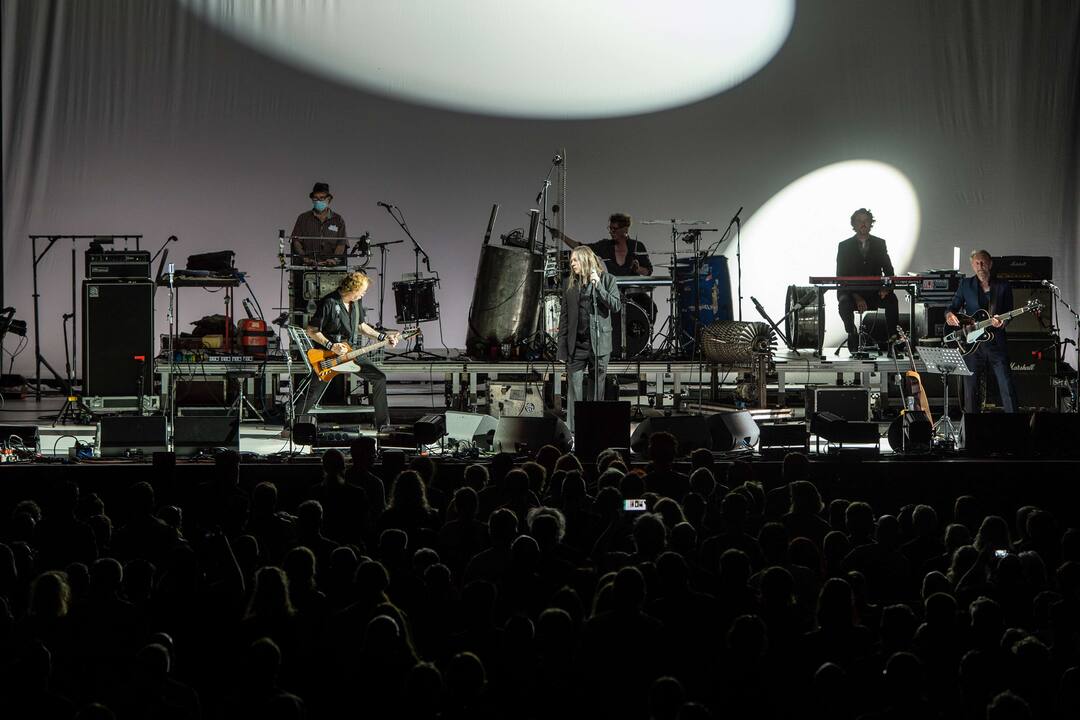 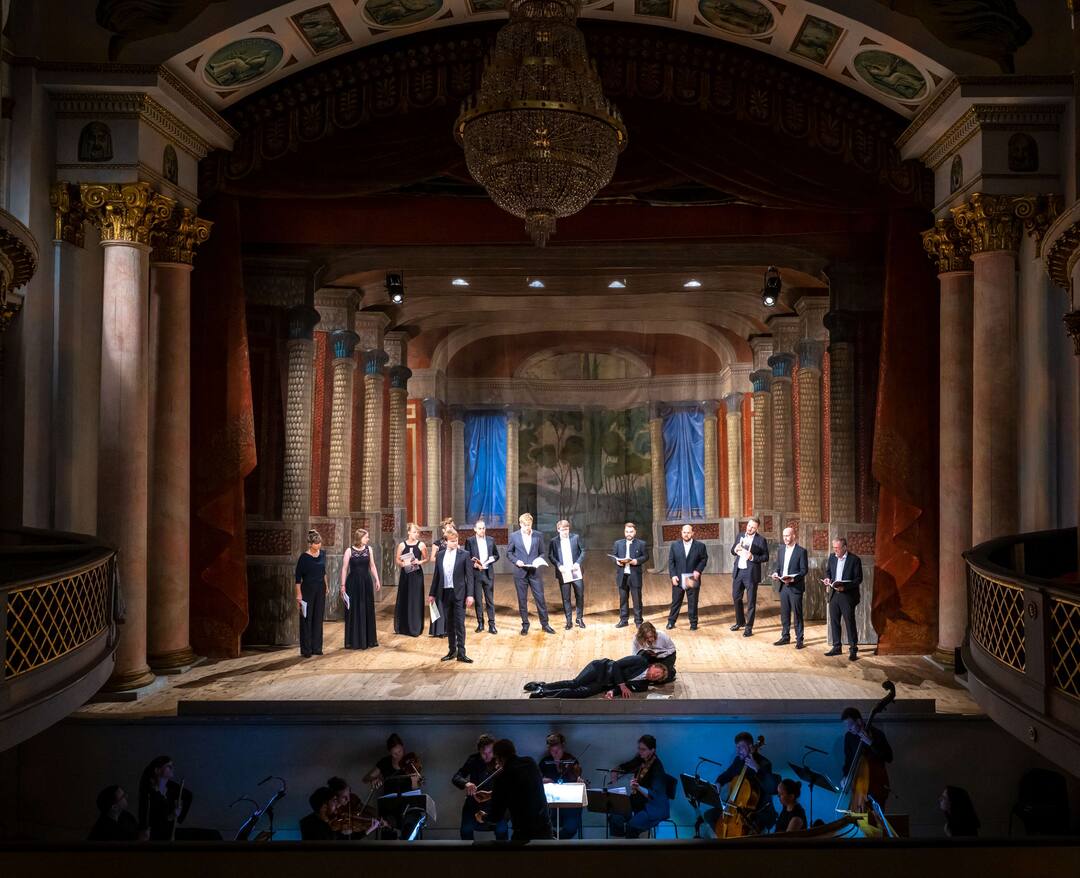 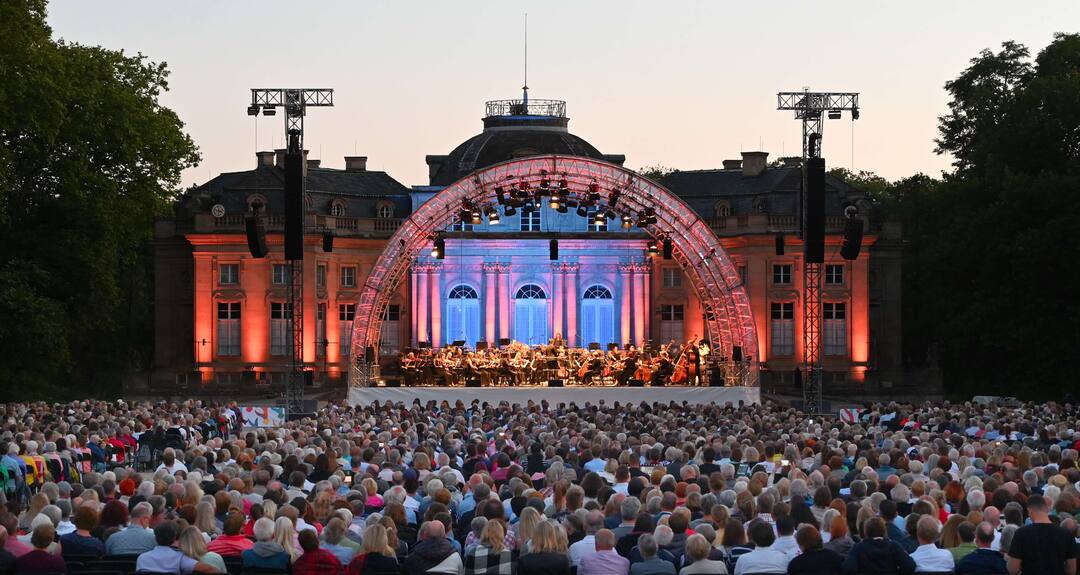