Viktoriia Vitrenko is a soprano, conductor and artistic director. In the 2020/21 season, she has performed on digital and analogue stages, including as a singer at the ECLAT Festival for New Music. She has also conducted the Landesjugendensemble für Neue Musik Baden-Württemberg, the Divertimento Ensemble, the Pforzheimer Kammerorchester and the Stuttgarter Philharmoniker. Her debut album »Scenes« (2019, AUDITE) with chamber music by György Kurtág won the Supersonic Pizzicato Award and was nominated for the German Record Critics Award (PdSK-2019) and the International Contemporary Music Award 2020 (ICMA 2020). In addition to her diverse activities, the musician is also politically active. As part of the ECLAT Festival 2021, she sang Luigi Nono's »Djamila boupachà«. The concert was dedicated to the activist Maria Kalesnikava, who was honoured with the Human Rights Award of the Gerhard and Renate Baum Foundation. 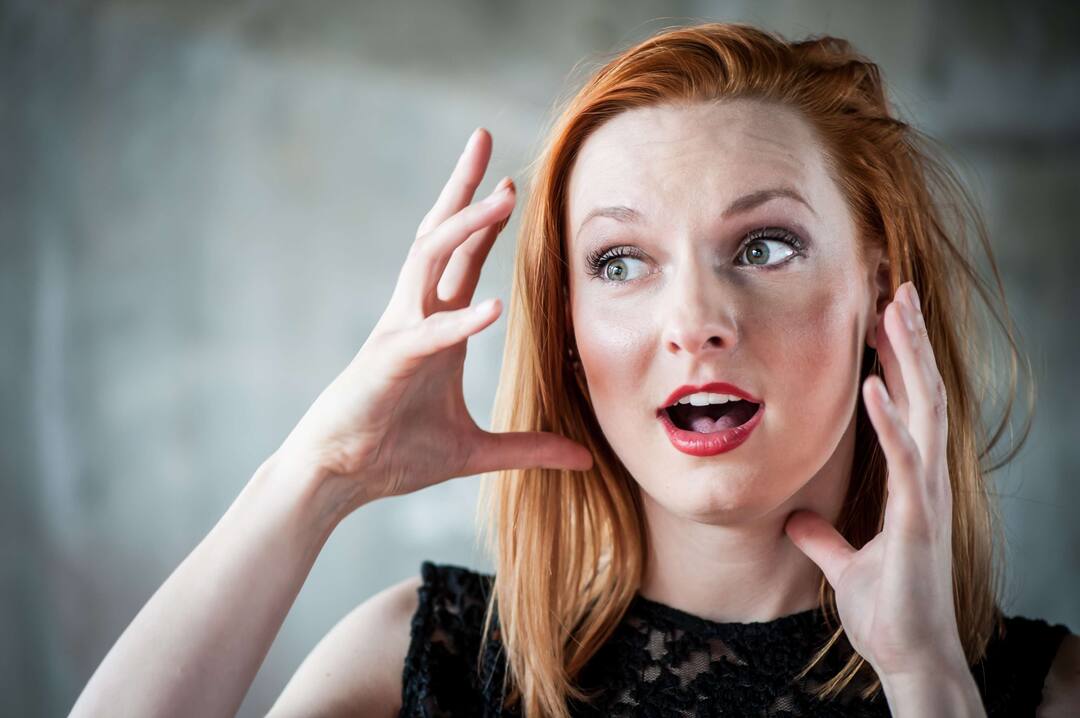