The choreographer, dancer and director Sasha Waltz studied in Amsterdam and New York. Since 1992 she has been developing her new choreographic working methods in self-founded infrastructures. Together with Jochen Sandig she founded the company Sasha Waltz & Guests in 1993. This was followed by the founding of Sophiensæle (1996) and Radialsystem (2006) in Berlin. From 2000–2004 she was a member of the management of the Schaubühne am Lehniner Platz. For the 2019/20 season, Sasha Waltz took over the artistic directorship of the Staatsballett Berlin together with Johannes Öhman. In 2020 Waltz created projects for both digital and analogue spaces. In her current choreographic work, Waltz focuses on the condensation of collaborative processes such as the synchronous development of choreography and music, among others, »Kreatur«, 2017. Under the series »Dialogues 2020 - Relevante Systeme«, she created both a corona-compliant version of »Sacre« and the world premieres of Maurice Ravel's »Boléro« and Georg Friedrich Haas' »I can't breathe«. In 2021, her choreography to Terry Riley's »In C« celebrated its premiere as a livestream from the Radialsystem and was also shown in the Ludwigsburg Palace's Courtyard in the course of the Ludwigsburg Festival. 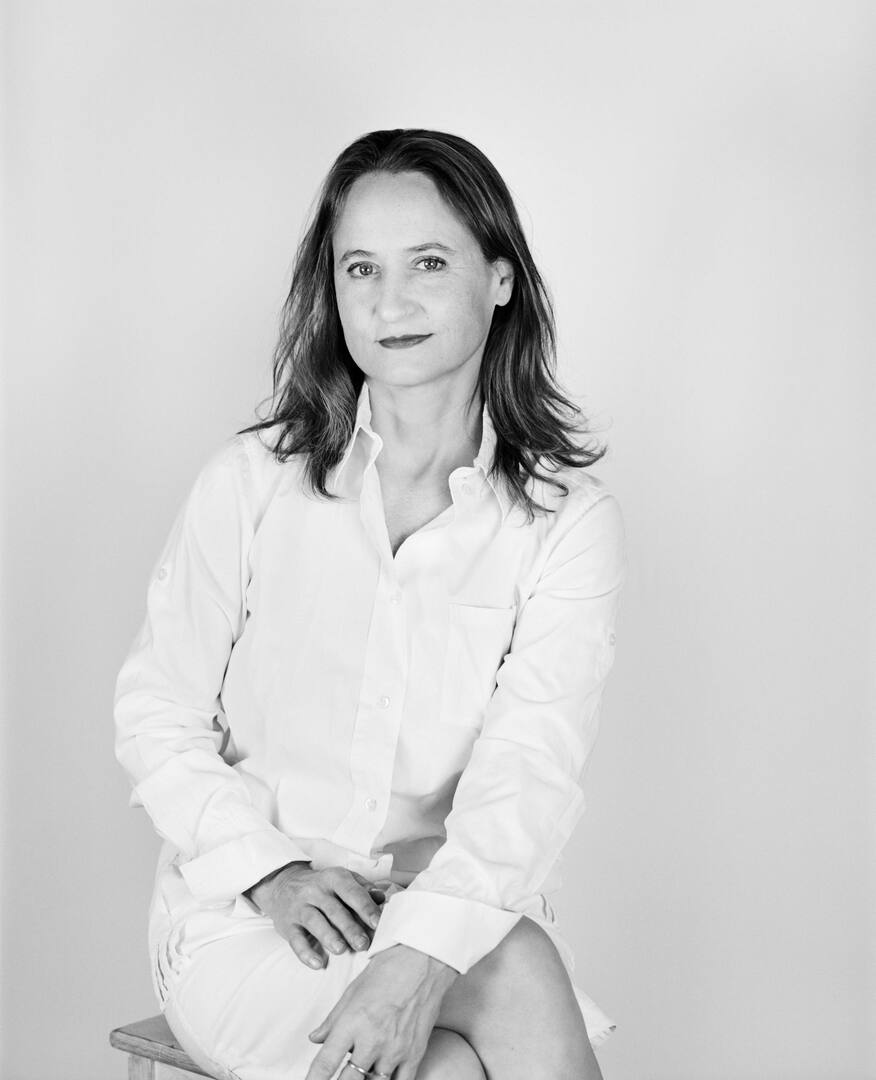