[This text has been translated electronically] Ammiel Bushakevitz, who comes from Jerusalem, studied with Phillip Moll, Helmut Deutsch and Alfred Brendel. In 2011, he was invited by Dietrich Fischer-Dieskau to accompany master classes at the Universität der Künste Berlin and at the Schubertiade Schwarzenberg. He shows his affinity for Lied accompaniment with singers such as Thomas Hampson, Barbara Bonney and Brigitte Fassbaender. He has been awarded prizes at the International Schubert Competition Dortmund, at the International Johannes Brahms Competition and at the the Wigmore Hall International Song Competition. Bushakevitz is president of the Association Les Voix d’Orphée, honorary member of the Richard Wagner Association and Edison Fellow of the British Library. 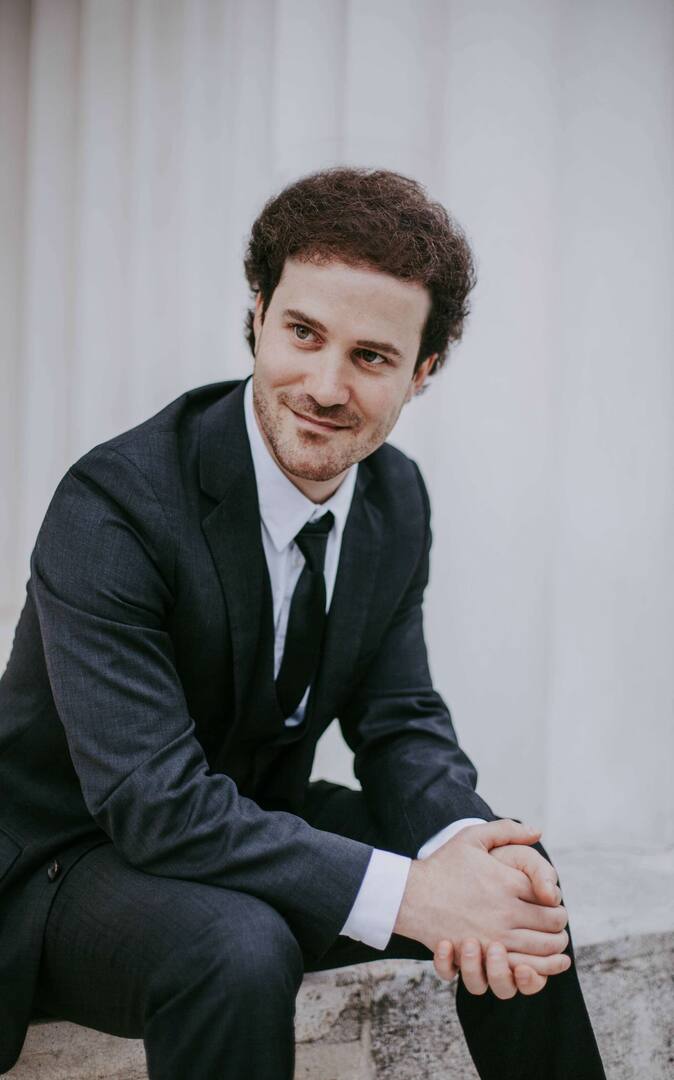