[This text has been translated electronically] After studying in Beirut and Salzburg, Ziad Nehme became a member of the International Opera Studio of the Hamburg State Opera. Further permanent engagements followed at the Bremerhaven City Theatre, the Oldenburg State Theatre and the Mannheim National Theatre. He has worked with conductors such as Daniel Barenboim, Simone Young and Barbara Hannigan as well as directors such as Hans Neuenfels, Harry Kupfer and Achim Freyer. A special focus for Nehme is the contemporary repertoire. He sang the role of Natale in the world premiere of Lucia Ronchetti's opera »Esame di mezzanotte« and the role of Rogelios in the premiere of Martin Matalon's »L'Ombre de Venceslao«. 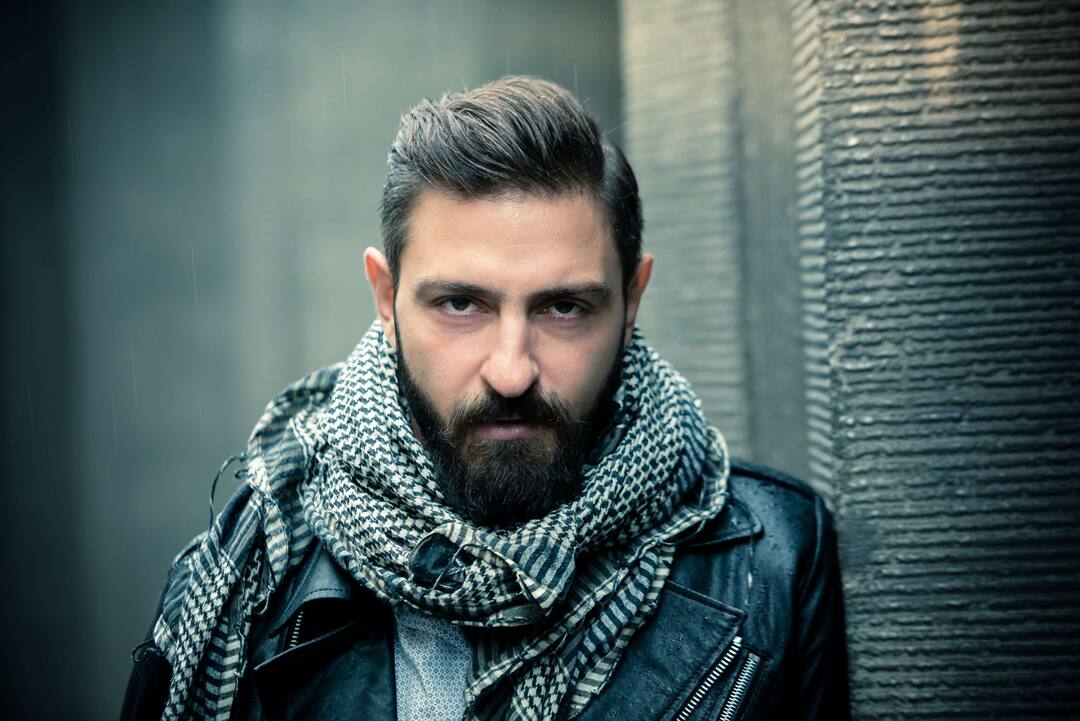