Gijs Leenaars studied piano, choral and orchestral conducting in Nijemegen and Amsterdam. After graduating, he began working with the Choir of the Netherlands Broadcasting Corporation in Hilversum, which he led as principal conductor until 2015. As a regular guest conductor of the Collegium Vocale Gent and the Cappella Amsterdam, among others, the performance of contemporary music is a special concern of his. He conducted the Dutch premiere of Wolfgang Rihm's »Vigilia« and compiled a complete recording of the works of György Kurtág. Since the 2015/16 season, Leenaars has been principal conductor of the Rundfunkchor Berlin, with whom he has realised genre-spanning projects such as »Human Requiem« and »LUTHER dancing with the gods«. 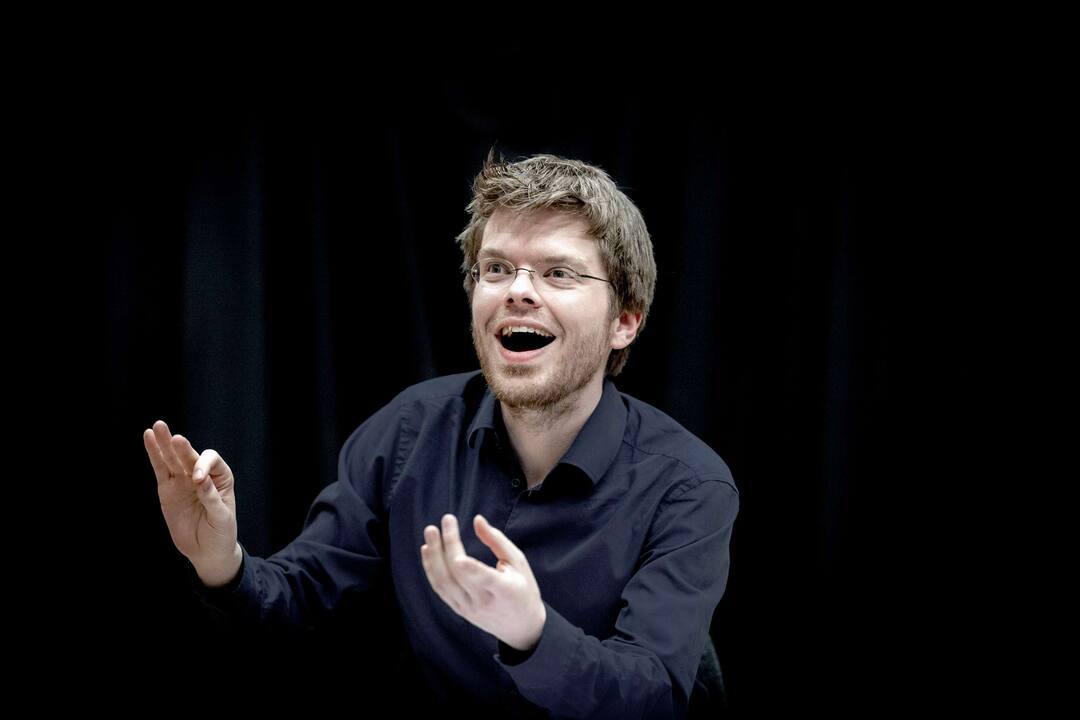