The French contralto Anthea Pichanick won the first prize at the Cesti Competition in Innsbruck in 2015. This was followed by performances at the Beaune Festival and the Wiener Konzerthaus with the Ensemble L'Astrée. She made her debut with Handel's »Messiah« under Hervé Niquet at the Théâtre des Champs-Élysées and performed at the Nancy Opera House, with a Vivaldi recital at the Louvre in Paris and at the Festival Cervantino in Mexico, among others. In early 2020, Anthea Pichanick released her first solo recording »Motets napolitains« with the baroque ensemble Les Accents conducted by Thibault Noally. 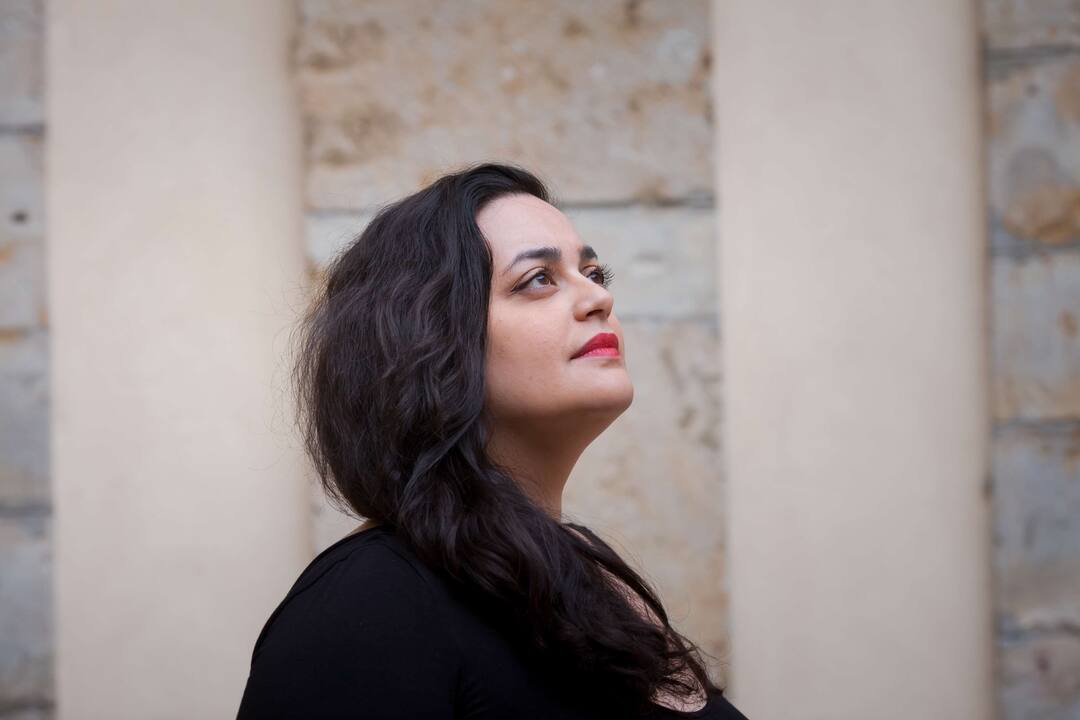