Shortly after its founding in 1972, the Orchestra of the Ludwigsburg Schlossfestspiele became one of the outstanding orchestras on the international festival scene. The musicians earned this reputation above all with the longstanding festival director and conductor Wolfgang Gönnenwein. Even today, it consists of members of leading ensembles of the region as well as professors and their master students. Under the direction of Michael Hofstetter from 2005 to 2012, the focus was increasingly on historically informed performance practice. From 2015 to 2019, the Finn Pietari Inkinen presided as principal conductor. In the 2021 season, the orchestra of the Ludwigsburg Schlossfestspiele performed for the first time under the direction of two female conductors: Oksana Lyniv and Barbara Hannigan. And 2022 with the Belarusian conductor Vitali Alekseenok and the Briton Harry Ogg. 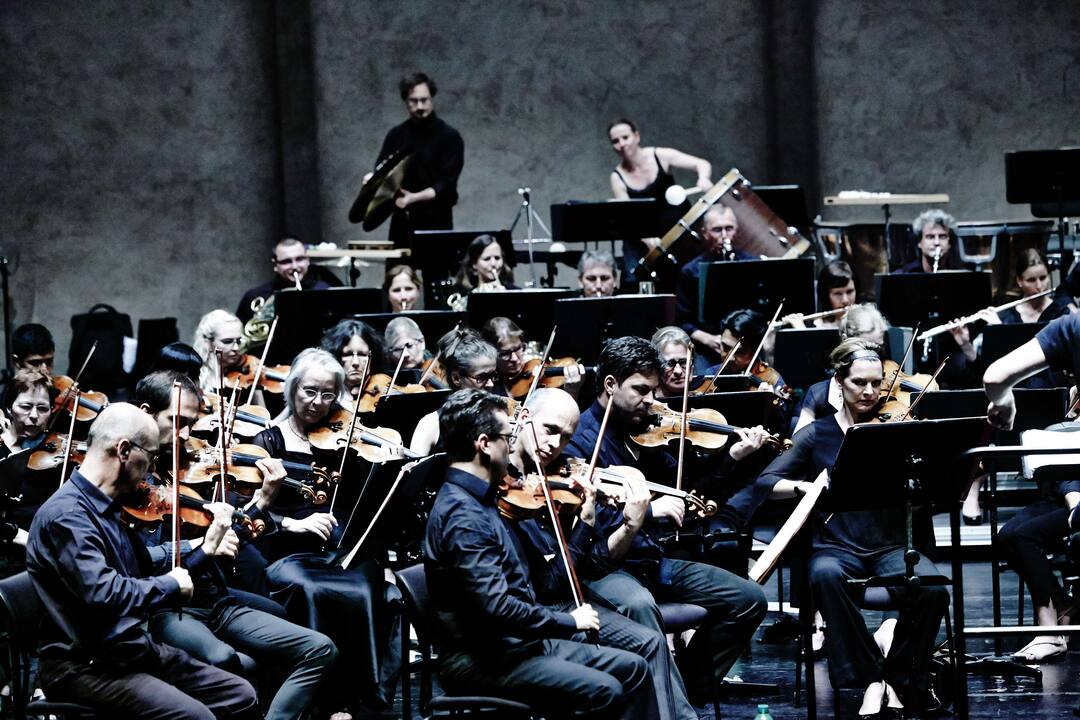 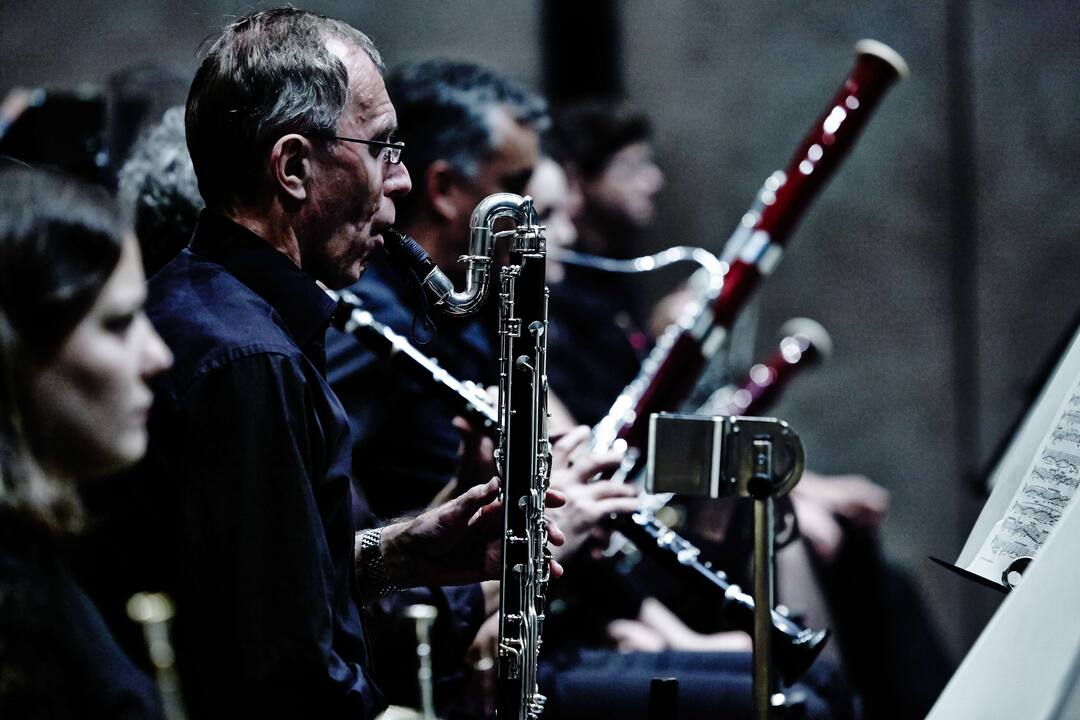 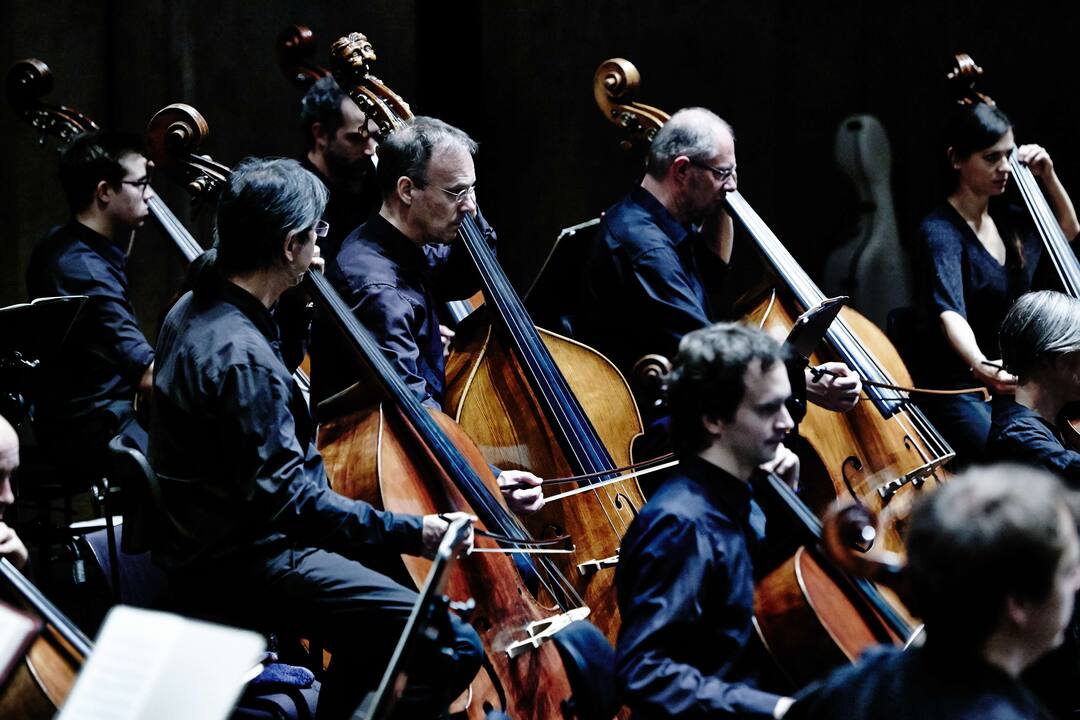