A speech from the youth

On the 60th anniversary of Charles de Gaulle’s »Speech to the German Youth«, we asked: How would a speech by the youth sound today? What wishes, goals, and criticisms would young voices of the present day want to articulate? A few months have passed since our appeal, during which young people have been in which young people have given thought and contributed their voices. Sixty years after the historic »Speech to the German Youth« in Ludwigsburg, members of the Ludwigsburg Youth Community Council and students of the students of the Gymnasium Balingen wrote their »Speeches to the of the youth« and addressed today’s decision-makers.

It is a positive development that that the Franco-German friendship has deepened since then and that the two countries are far and that the two countries are far from being a threat to each other and to Europe. to each other and to Europe. But Europe’s wounds have never completely healed and are gaping in other places. are gaping in other places. In Eastern Europe, there have been several conflicts and wars since the Second World War. there have been several conflicts and wars. Two years ago, the resistance movement began in Belarus, which is still ongoing and taking its painful toll. At the same time Vladimir Putin’s military offensive on Ukraine has been shaking the world since February. world. Does Europe want to stand on the stable foundation of friendship and mutual mutual respect? Or is such idealistic stability preferred to a political fortress that seals itself off? In many places, people seeking help on the run Europe in many places in 2015/16 as the latter. It is true that Charles de Gaulle’s wishes for the future of Germany and France have come true, at the European level, however, there is still a lot to be done.

Nine members of the Youth Community Council agree: Political and financial uncertainties, as well as energy and climate crises, show the importance of social solidarity, community and cooperation. Listen to what the young people have to say.

Who do we want to be? Where do we want to be now and in the future? What values do we want to pass on? These were the questions posed by students at the high school in Balingen. These interested young people also conclude that one can only tackle environmental protection, personal freedom, discrimination and racism together, which they would like to bring to mind with their speech. 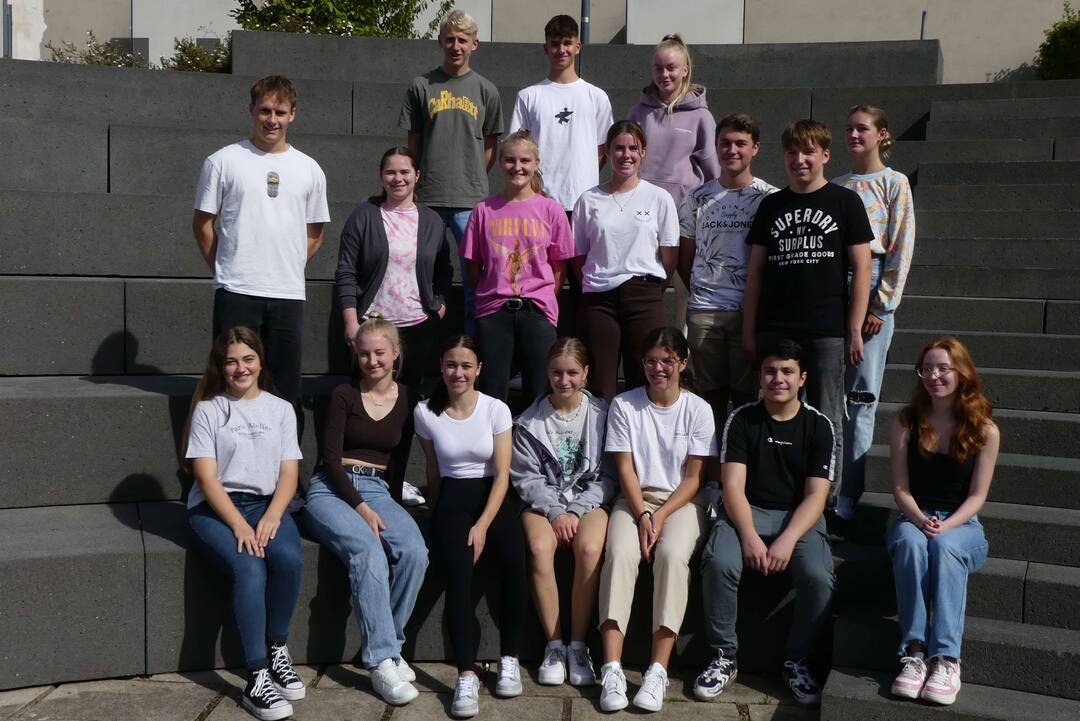 The city of Ludwigsburg is celebrating the anniversary with a program series under the motto »Off to Europe. In this context, a 30-minute documentary was created with contemporary witnesses who shared their memories of the memorable day in Ludwigsburg (Video).