The musician and composer Malakoff Kowalski was born in Boston to Iranian parents. Shortly after his birth, his family moved with him to Hamburg; today, he lives in Berlin. His instrumental music began with the album »Kill Your Babies - Filmscore for an Unknown Picture«, released in 2012. His latest album, »Piano Aphorisms«, released on 29 April 2022, completes a trilogy of his piano music together with his two albums »My First Piano« and »Onomatopoetika«. In addition to his solo music, Kowalski also composes for film and theatre, most recently for the new »Stasi Comedy« by Leander Haußmann, released in May 2022, and the Berlinale contribution »Schweigend steht der Wald« by Saralisa Volm. He also writes passionate and contentious newspaper reviews of contemporary piano music. 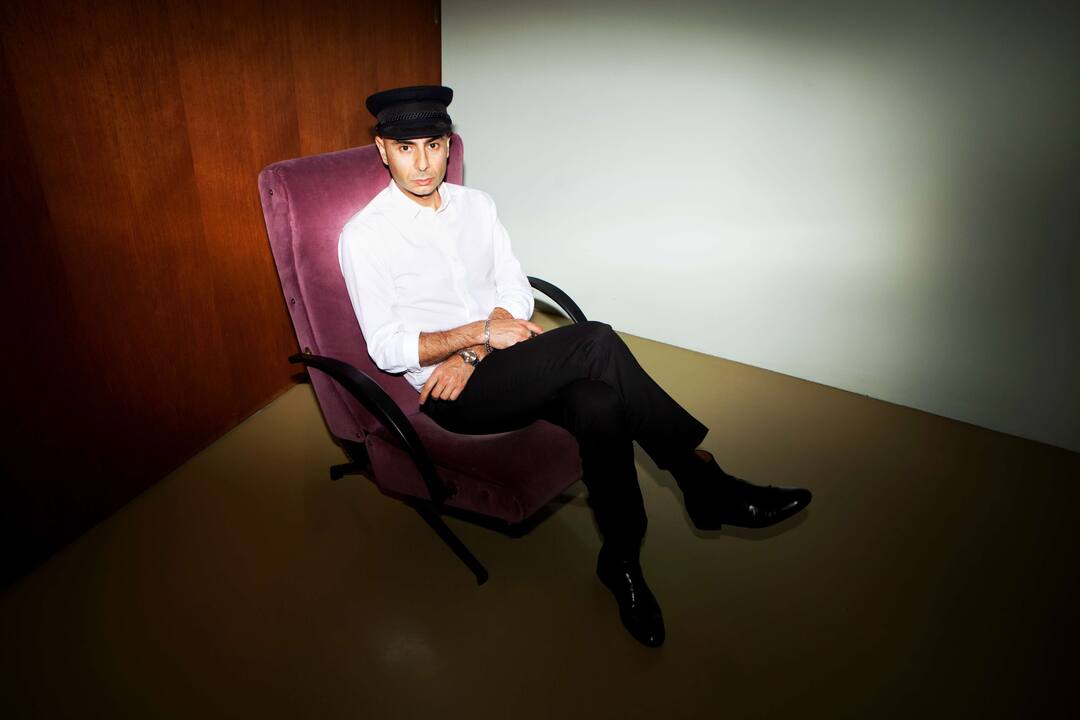