The Basel vocal ensemble Voces Suaves focuses on the vocal music of the early German Baroque, the rich treasure of the Italian madrigal tradition and Italian oratorios and masses. Founded in 2012 by Tobias Wicky, the ensemble consists of a core of eight professional singers, most of whom have a connection to the Schola Cantorum Basiliensis. Since 2016, the ensemble members have been working on their programmes collectively. In this way, the creative will of each member is called upon, and all bear equal artistic responsibility. In commemoration of the 350th anniversary of Heinrich Schütz's death, Voces Suaves released the album »Musicalische Exequien: German Funeral Music of the 17th Century«. 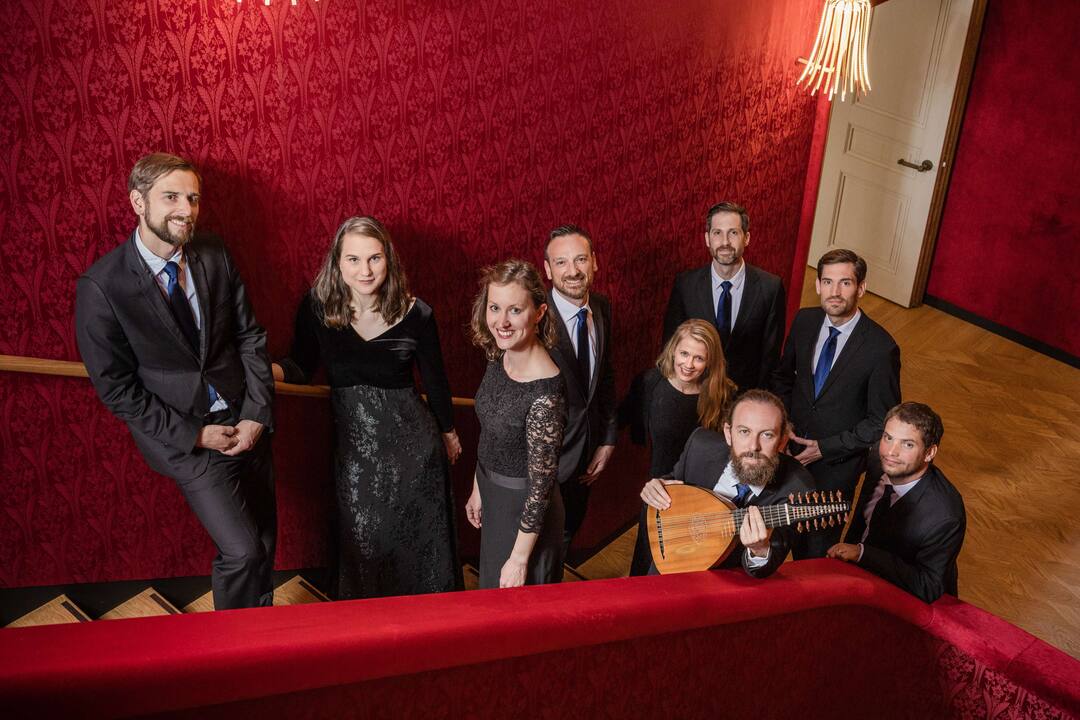