Since 2015, ensemble reflektor has enriched the musical landscape with innovative, participatory, and creative concert programmes. In doing so, the young chamber orchestra revolutionises the traditions of the concert business and sees itself as an ambassador of a music culture without borders. The 40-member ensemble performs at the Mecklenburg-Vorpommern Festival, the Konzerthaus Berlin, the Elbphilharmonie Hamburg, and clubs, industrial halls, and schools. Music education and participation are close to the heart of the democratically organised ensemble. For example, its ultraBACH festival, founded in 2019, brings the baroque composer into the present day, involving the audience and the city community. In 2022, ensemble reflektor will focus on contemporary female composers with its new concert series »neogenesis« and curate a female-oriented programme together with them. 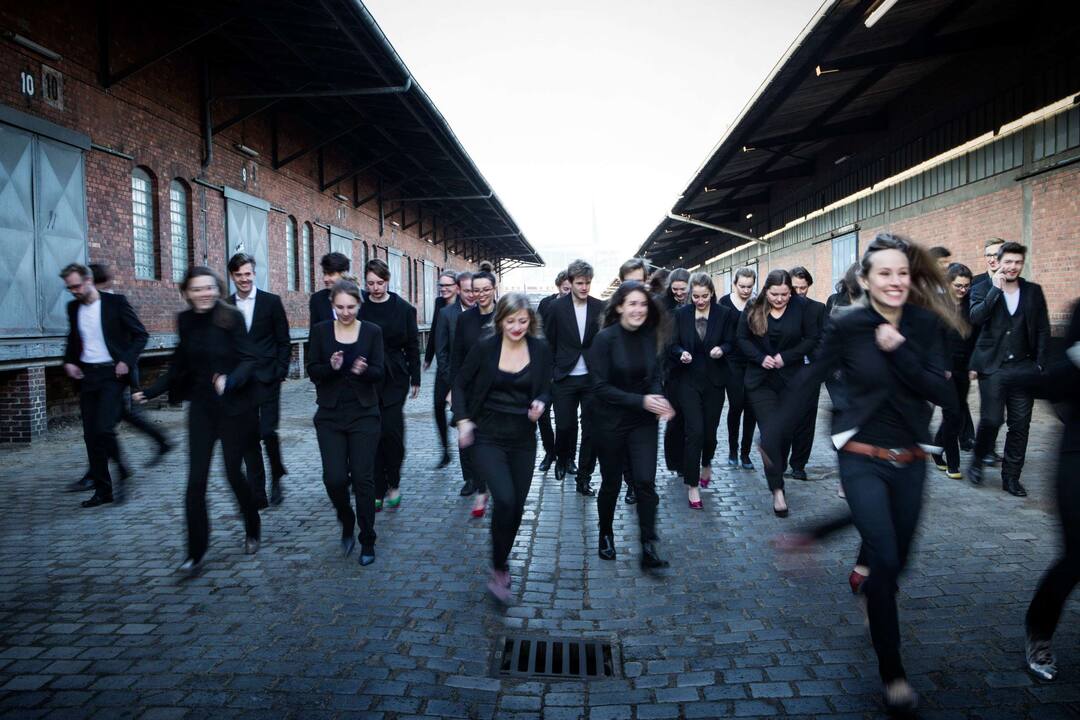