Nikolay Borchev trained piano, flute and organ from the age of 7. From the age of 16, he began his studies in singing at the Moscow Tchaikovsky Conservatory, which he completed at the Hanns Eisler Academy of Music in Berlin. The baritone soon joined the ensemble of the Bavarian State Opera before moving permanently to the Vienna State Opera for two seasons. Due to his vocal and performing qualities, the artist has quickly acquired an extensive and varied repertoire and has established himself on all the significant stages in opera and concert and with song operas. His participation in the cross-genre productions of »La petite messe solennelle« and »Silent Songs« with the ensemble Nico and the Navigators, performed at the Weimar Festival, in Dijon and Brussels/BOZAR, among others, has also received special attention. 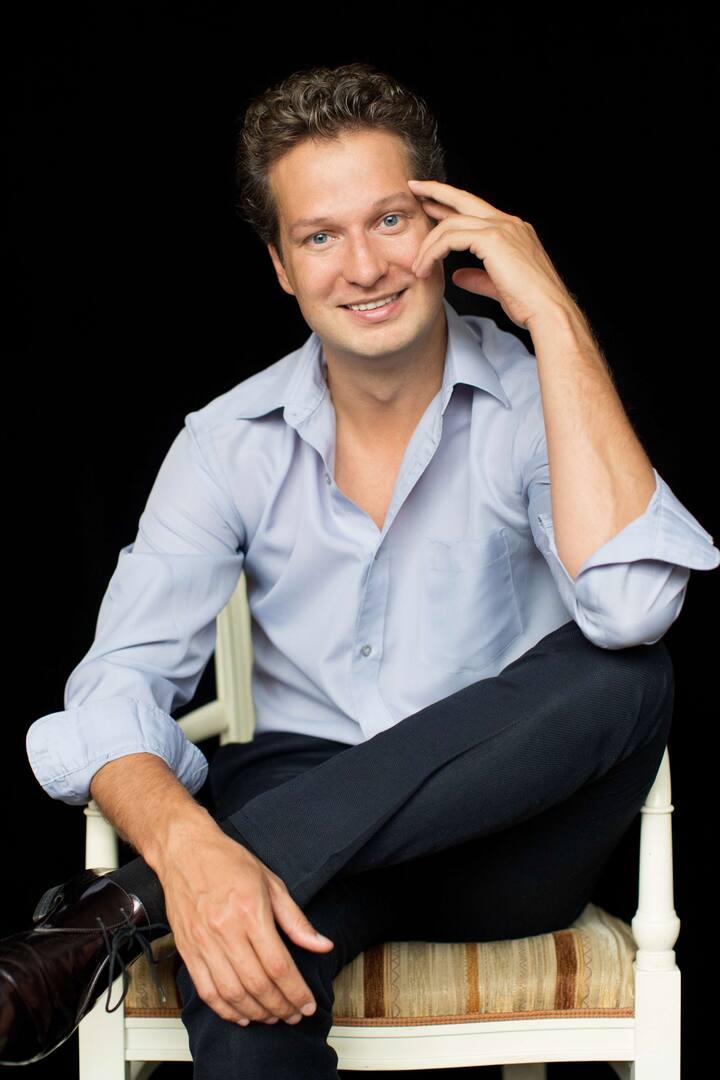