[This text has been translated electronically] Sandra Hüller studied at the Ernst Busch Academy of Dramatic Art in Berlin. Her engagements have taken her to the Basel Theatre, the Staatstheater Hannover, the Freiburg Theatre, the Volksbühne Berlin and the Ruhrtriennale. She celebrated international success with film starring roles in Hans-Christian Schmid’s »Requiem« and Maren Ade’s »Toni Erdmann«. For the latter she was awarded the Bavarian, German, European Film Prize and numerous other awards. In addition, the »Theater heute« voted her Actress of the Year in 2010, 2013, 2019 and 2020. Hüller has worked together with directors such as René Pollesch Pollesch, Johan Simons, Claudia Bauer and Tom Schneider. 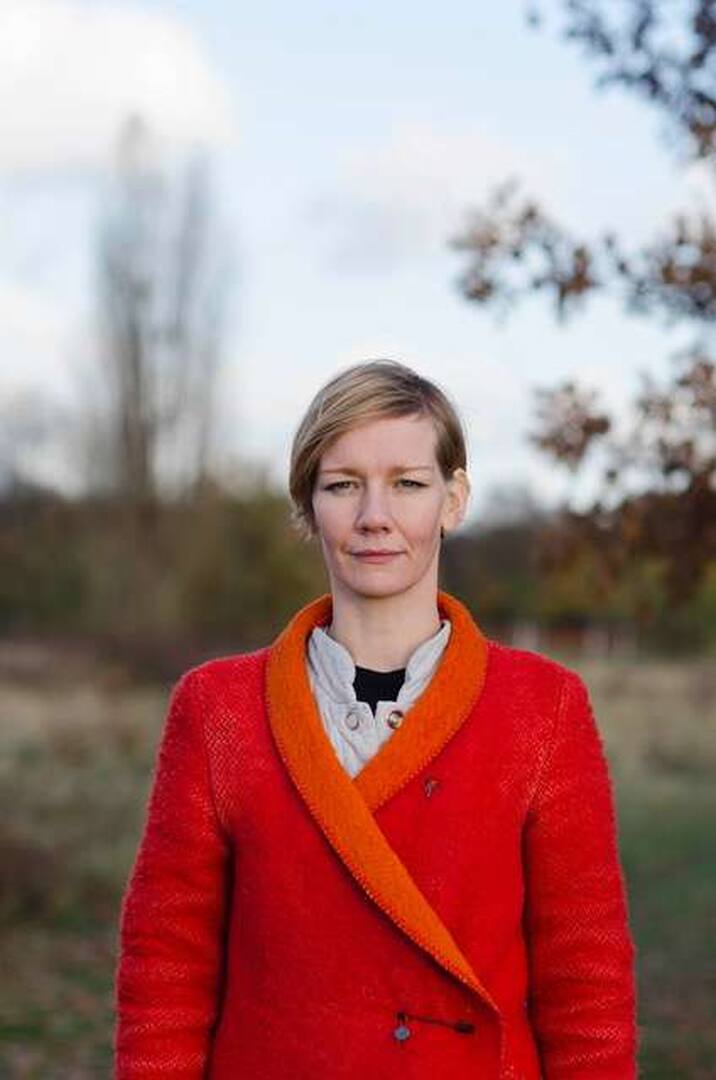