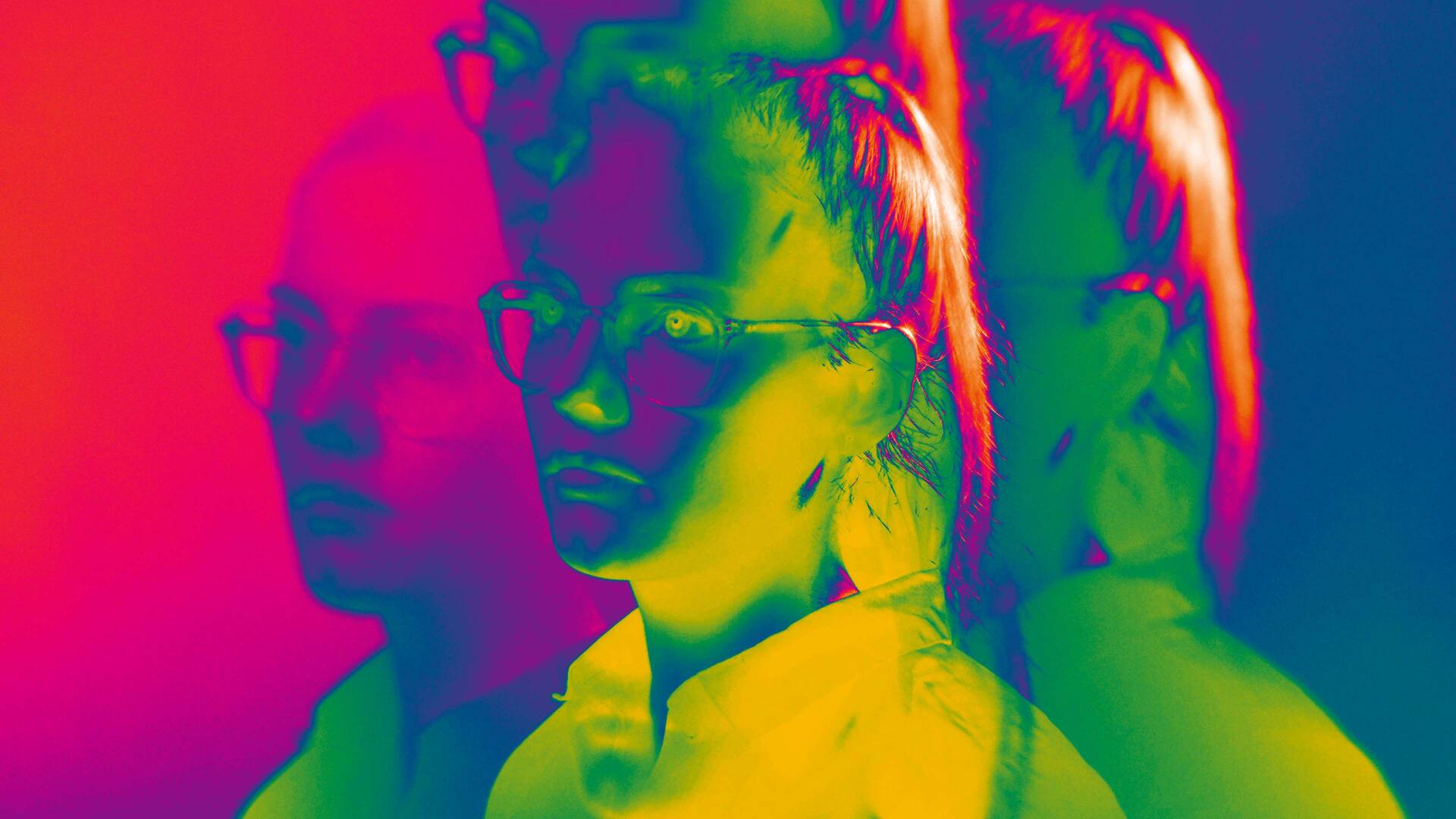 The livestream is free and open to the public, but we would appreciate your support in the form of a donation.

The stream is available up to and including 10 August 2021.

It would be hard to imagine piano tuition without Robert Schumann's »Album für die Jugend« and »Kinderszenen«. The more this status was established, the more became the reticence to treating the works experimentally. Unimpressed by this reserve, Johanna Summer gives the familiar melodies a new, jazzy look. With skilled improvisations, she transfers the music into the present day without losing the connection with the original. At the start of his career, Schumann himself composed his works from the »inspiration of the moment«. Summer takes the opposite direction: initially trained in classical piano, she now ventures further and further into the realm of free improvisation, showing how music can develop its greatest power through this kind of diversity and reciprocity. May this creative dialogue between classical and jazz illustrate the potential for stimulating communication between the cultures of the world.