[This text has been translated electronically] Johanna Summer was a several time prize winner of  »Jugend musiziert« and »Jugend jazzt« at an early age. Until 2018 she studied jazz piano in Dresden with Matthias Bätzel and Michael Fuchs. At the beginning still rooted in the classical music, she discovered her preference for improvisational playing. For the works on her trio debut album »Juvenile«  she was awarded the she received the special prize for composition of the Biberach Jazz Prize. On her concert tours she worked with Jiggs Whigham, Sebastian Studnitzky and Richard DeRosa, among others. In 2020 her first solo album »Schumann Kaleidoskop« was released, which is an impressive symbiosis of jazz and classical music. 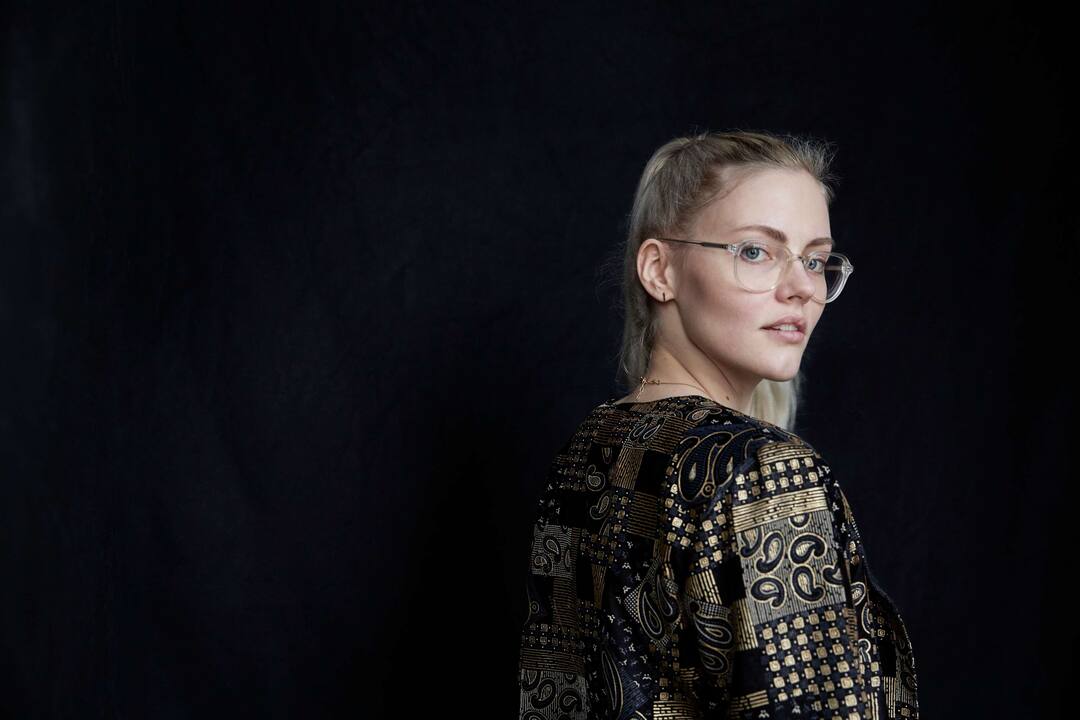