[This text has been translated electronically] Ali Hasan studied medicine at the Tischrin University in Latakia. Before coming to Berlin in 2015, he worked as a physiotherapist in Syria. In Germany, he participated in numerous intercultural projects as a percussionist. and experimented with contemporary music and dance. He has worked with Ziad Rahbani, Joel Holmes and Josh Kun, among others. Since 2016, he has also been active with Sasha Waltz & Guests. Hasan is the founder of the new German-Arabic library »Baynetna«, »Between Us« as well as the concert series »We belong to music«. Together with Medhat Aldaabal he regularly gives Dabke Community Dance Workshops at the Radialsystem. 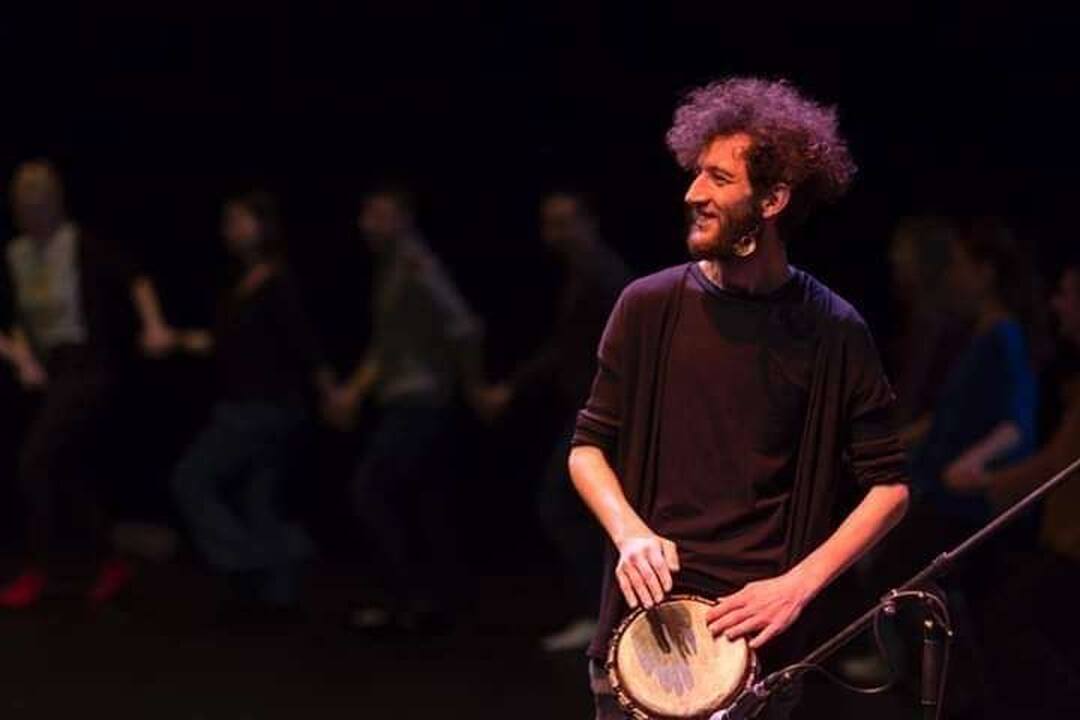