Founded in 1925, the Rundfunkchor Berlin is one of the most outstanding choirs in the world. It regularly works with conductors such as Simon Rattle, Kirill Petrenko and Daniel Barenboim as well as the Berlin Philharmonic, the Deutsches Symphonie-Orchester Berlin and the Rundfunk-Sinfonieorchester Berlin. Worldwide successes have been achieved through transdisciplinary projects such as "Human Requiem" and "LUTHER dancing with the gods". The choir is also a pioneer in participatory community concepts. These include the sing-along concert in the Berlin Philharmonie, the Festival of Choral Cultures and the Liederbörse for Berlin schoolchildren. Gijs Leenaars has been the principal conductor of the Rundfunkchor Berlin since the 2015/16 season. 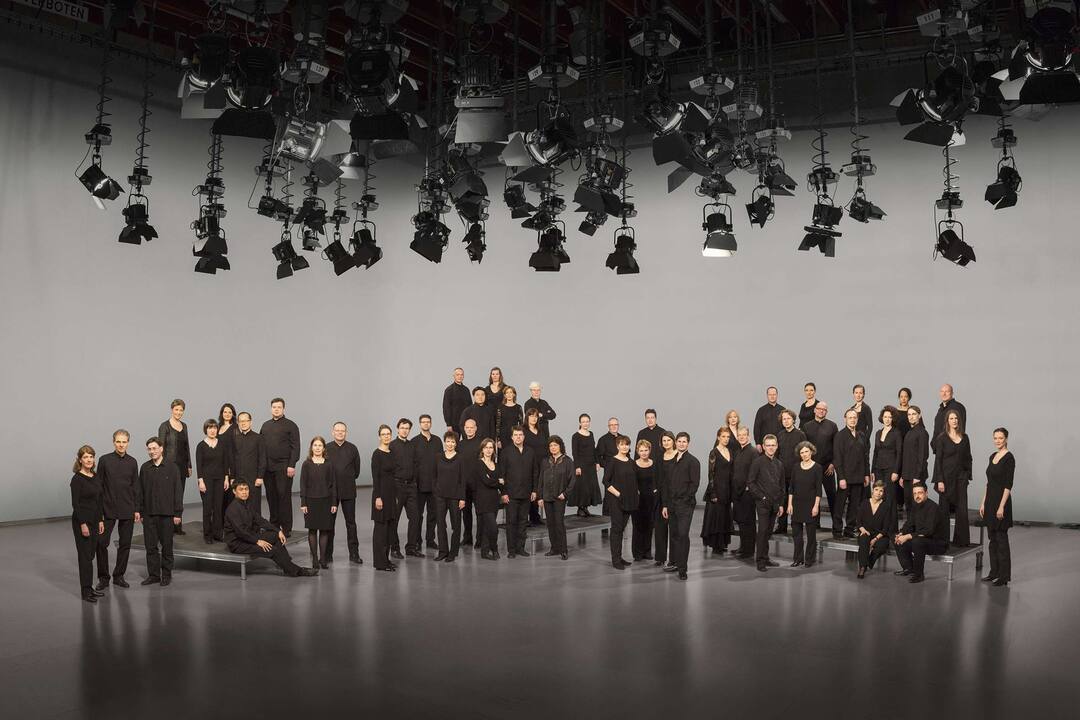