[This text has been translated electronically.] Choral conducting led Yuval Weinberg to the Hanns Eisler Academy of Music in Berlin with Jörg-Peter Weigle and to the Norwegian Academy of Music in Oslo with Grete Pedersen. Since then, the international prize-winner has been in demand across European borders: he has worked with the Bavarian Radio Choir, the Rias Kammerchor and the Cappella Amsterdam, among others, as well as with great conductors such as Bernard Haitink and Herbert Blomstedt. From 2015 to 2017, Weinberg conducted the National Youth Choir of Norway and the Oslo Chamber Choir NOVA. In 2019 he will become principal guest conductor of the Det Norske Solistkor and artistic director of the European ensemble EuroChoir. He has been principal conductor of the SWR Vokalensembles since the 2020/21 season. 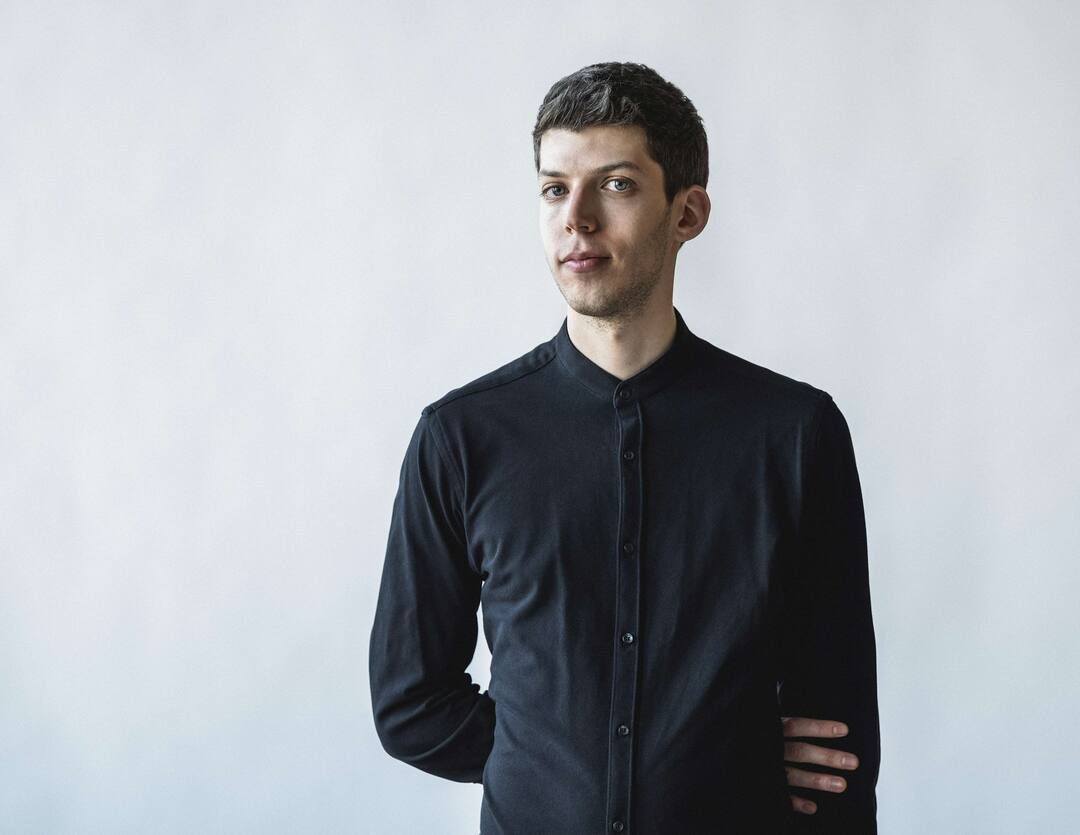