[This text has been translated electronically.] Dancer Wendy Whelan began dance lessons at the age of three in her Kentucky hometown. Beyond her 30-year tenure as a soloist with NY City Ballet, Whelan expanded her notoriety through numerous collaborations with world-renowned choreographers such as Christopher Wheeldon. These works have resulted in roles for over 50 works. She has been successfully developing her own projects since 2013. The documentary film titled »Restless Creature: Wendy Whelan« won the Chita Rivera Award for Best Dance Documentary in 2017. In February 2019, she took over as Artistic Director of NY City Ballet together with Jonathan Stafford. 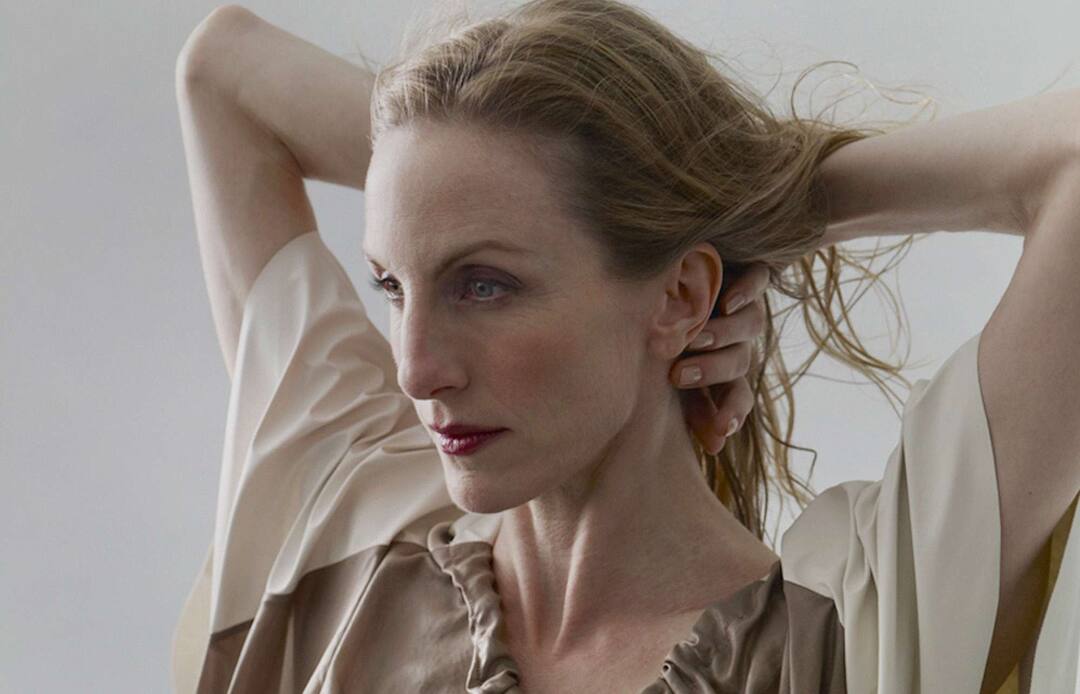