[This text has been translated electronically] The alto and mezzo-soprano Anna Larsson made her debut in 1997 with Gustav Mahler’s “Resurrection Symphony” under Claudio Abbado’s baton and with the Berlin Philharmonic. In the meantime, the versatile singer is known worldwide especially for her Mahler and Wagner interpretations. In addition, the classical music ambassador facilitates artistic dream projects for 300 people in her concert barn on Sweden’s Lake Orsa. In 2014 she was awarded the Royal Medal Litteris et Artibus by the King of Sweden. 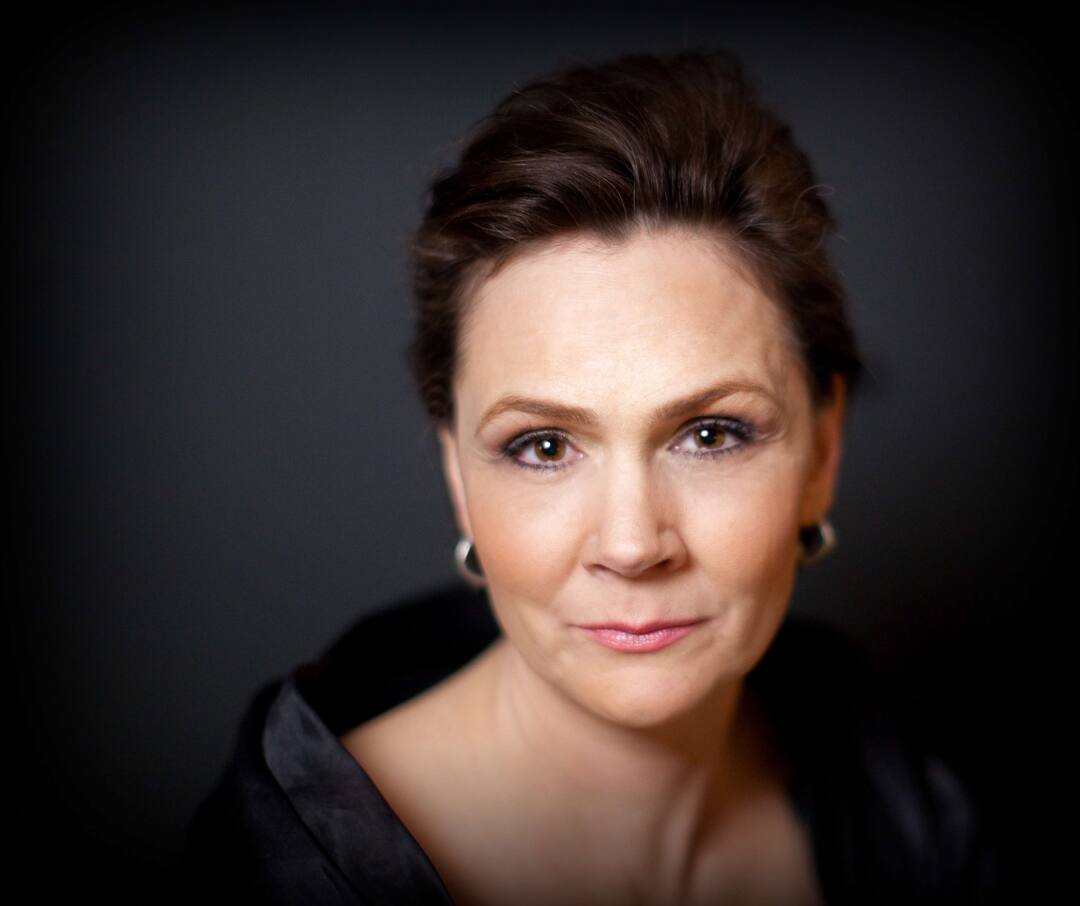