[This text has been translated electronically.] The cellist Maya Beiser fascinates her worldwide audience by constantly redefining the boundaries of her instrument. Her work has taken her to the stages Lincoln Center, Carnegie Hall and the South Bank Centre in London. She has also worked with artists such as Philip Glass, Steve Reich and Bill Morrison. Her 2011 TED Talk has been translated into 32 languages. Her last single »Ludwig Van BadGuy« was written under the circumstances of the Corona pandemic. In it, Beiser juxtaposes the 2nd movement of Beethoven's 7th Symphony and and Billie Eilish's song »Bad Guy«. 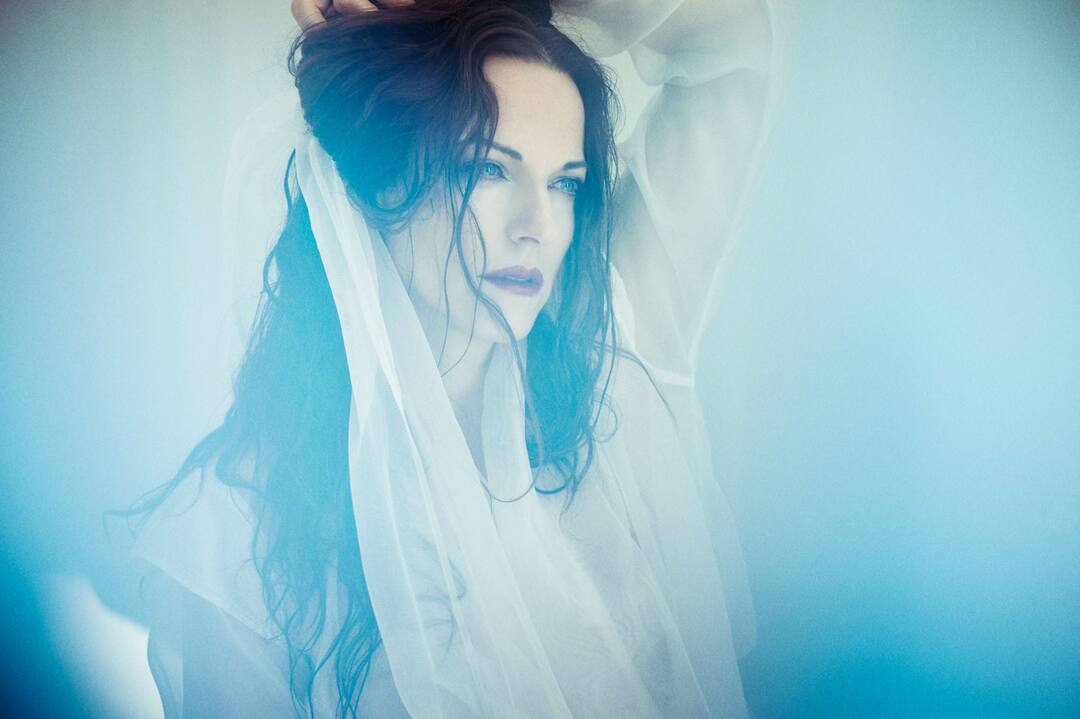