For 25 years, the percussive ensemble Elbtonal Percussion has been touring live throughout Europe, South America and Asia. They produce their »creative crossover« of classical, jazz and world music not only with traditional percussive instruments but also with misappropriated everyday objects and live electronics. It is a regular guest at international festivals such as the Schleswig-Holstein Music Festival or the JazzBaltica. In addition to their concert activities, the four members of the ensemble work time and again for studio productions in the film sector and are heavily involved in the field of education: workshops, children's, school and family concerts have been an integral part of their live concept from the very beginning, as has the musical children's radio play »Tom the Drummer«, which they conceived, composed and produced themselves for Sony Music/EUROPA. 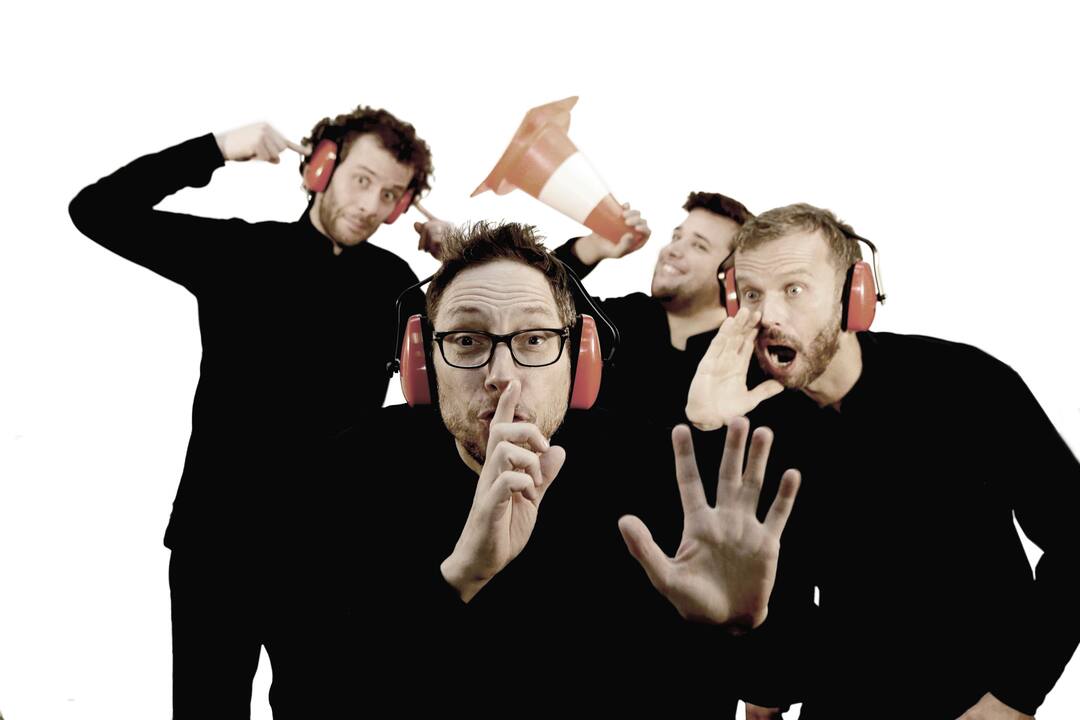