Pianist Angela Gassenhuber studied at the Musikhochschule in her hometown of Munich and Manchester at the Royal Northern College of Music. Apart from teaching piano accompaniment at the Hanns Eisler Academy of Music, she performs as an orchestral pianist with all of Berlin's leading orchestras. As a sought-after chamber music partner with a vast knowledge of the repertoire, Gassenhuber plays numerous concerts in Germany and abroad, including with chamber music ensembles from orchestras such as the Munich and Berlin Philharmonics, the MDR and the Gewandhaus and the Berlin Konzerthausorchester, with the Rundfunkchor Berlin as well as various chamber ensembles for new music. She has also participated in several music-theatre productions and has been a guest at international music festivals. 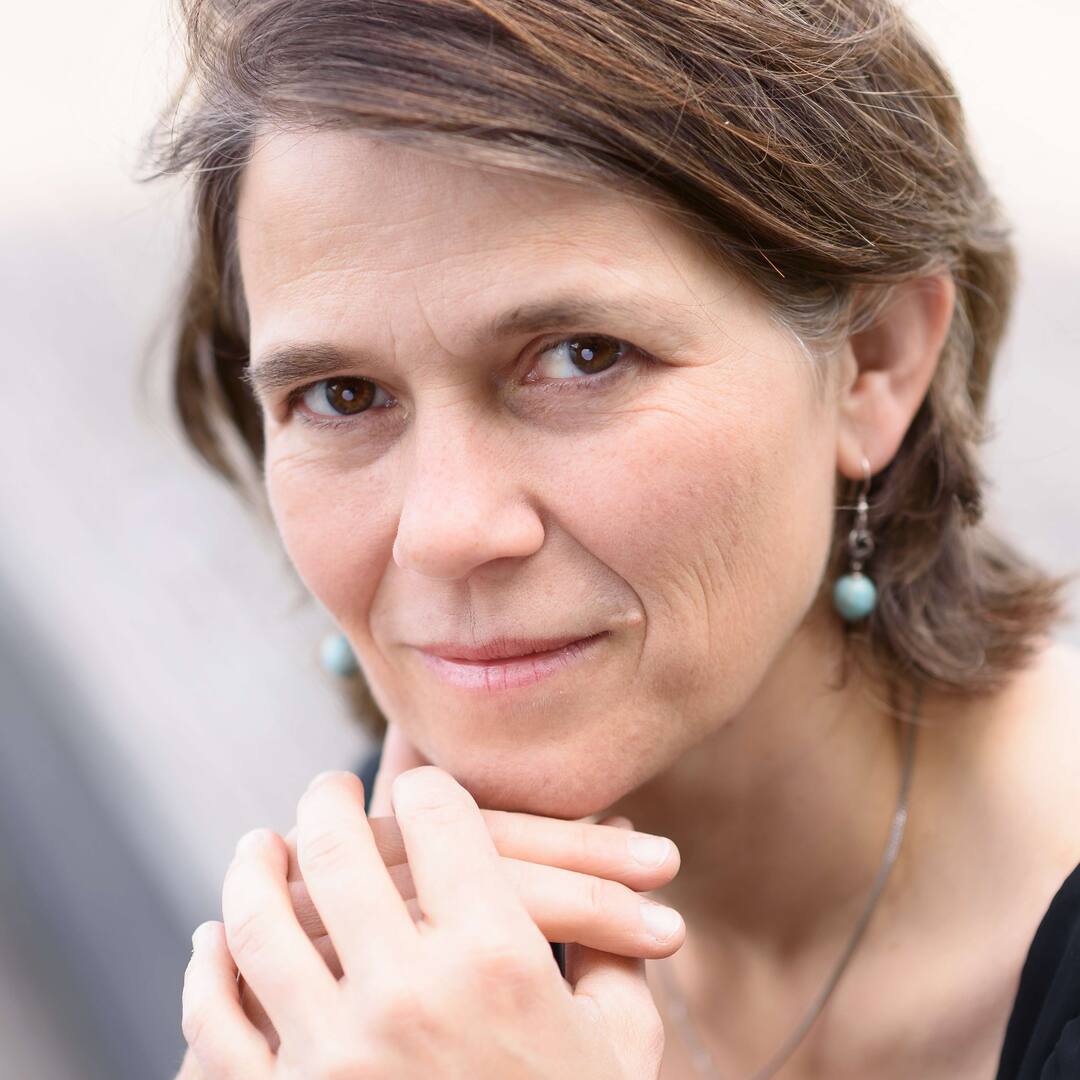