Robin Johannsen began her European career as a scholarship holder at the Deutsche Oper Berlin. After three years as a permanent ensemble member in Berlin, she moved to the Leipzig Opera. A full-time freelance soprano since 2008, she has appeared on national and international stages. In the 2019/2020 season, Johansen made her debut with the Accademia nazionale di Santa Cecilia in Joseph Haydn's »Schöpfung« under Manfred Honeck and with the Royal Concertgebouw Orchestra under Philippe Herreweghe, as well as with Johann David Heinichen's »La Gara Degli Dei« under Ton Koopman at the Semperoper Dresden. Her regular repertoire also includes Johann Sebastian Bach's Mass in B minor, which she will perform at the Ludwigsburg Schlossfestspiele in the 2022 season under director René Jacobs and the Akademie für Alte Musik Berlin. 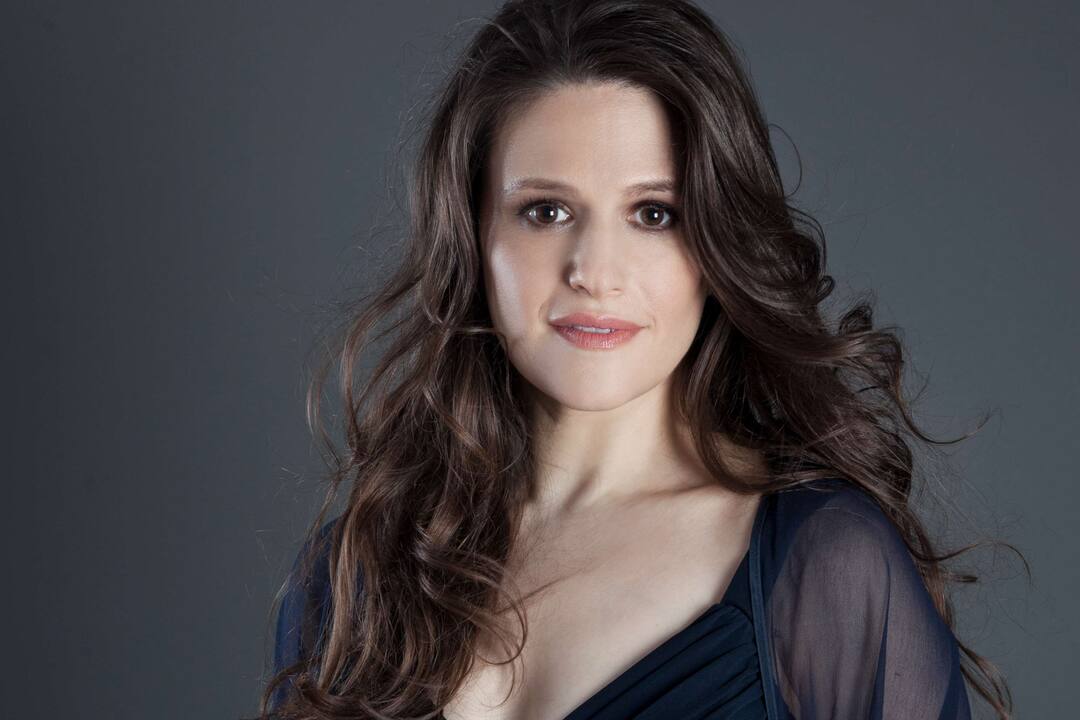