[This text has been translated electronically] The freelance word artist Timo Brunke experiments in his programmes with traditional forms such as the ode and the ballad as well as with the speech forms of rap and spoken word. As a concert poet, he has translated Robert Schumann's »Kinderszenen« and a selection of Johann Sebastian Bach's cello suites into words for the classical music platform TONALi. He also premiered his concert rhapsody »Hombre!« with the Stuttgart Chamber Orchestra. In addition to his artistic work, he is also a strong advocate of language education and trains German teachers at the Literaturpädagogisches Zentrum in the Literaturhaus Stuttgart. 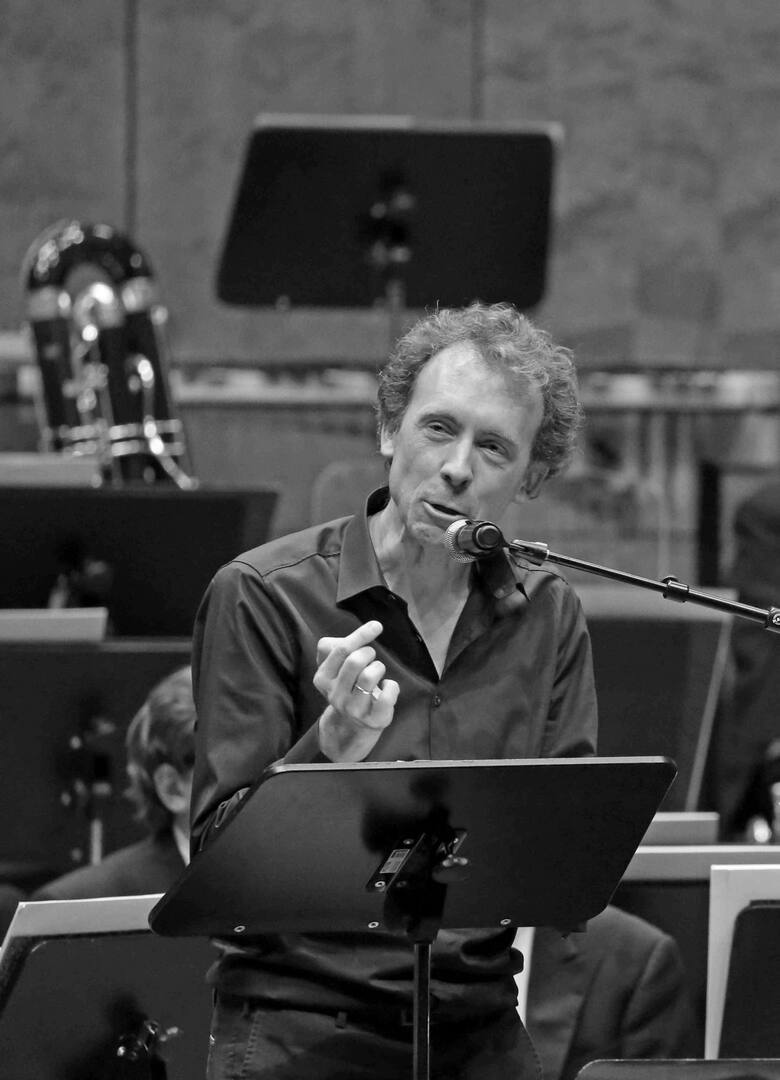