[This text has been translated electronically] Hanni Liang is actively committed to bringing classical music into social contexts. Together with Hamburg cultural project TONALi she founded the TONALiSTEN Kollektiv in 2016. Through her close collaboration with the composer Manfred Trotjahn, she played in the world premiere of “Leise Gondeln” in 2015 and in the melodrama “Verpasste Gelegenheiten” in 2017. Another highlight was her debut at the Elbphilharmonie, where she played Franz Liszt’s 1st Piano Concerto with the Deutsche Kammerphilharmonie Bremen under the baton of Aziz Shokhakimov. Liang is a regular guest at the Ruhr Piano Festival as well as at concert halls such as the Mariinsky Theatre and the Forbidden City Concert Hall in Beijing. 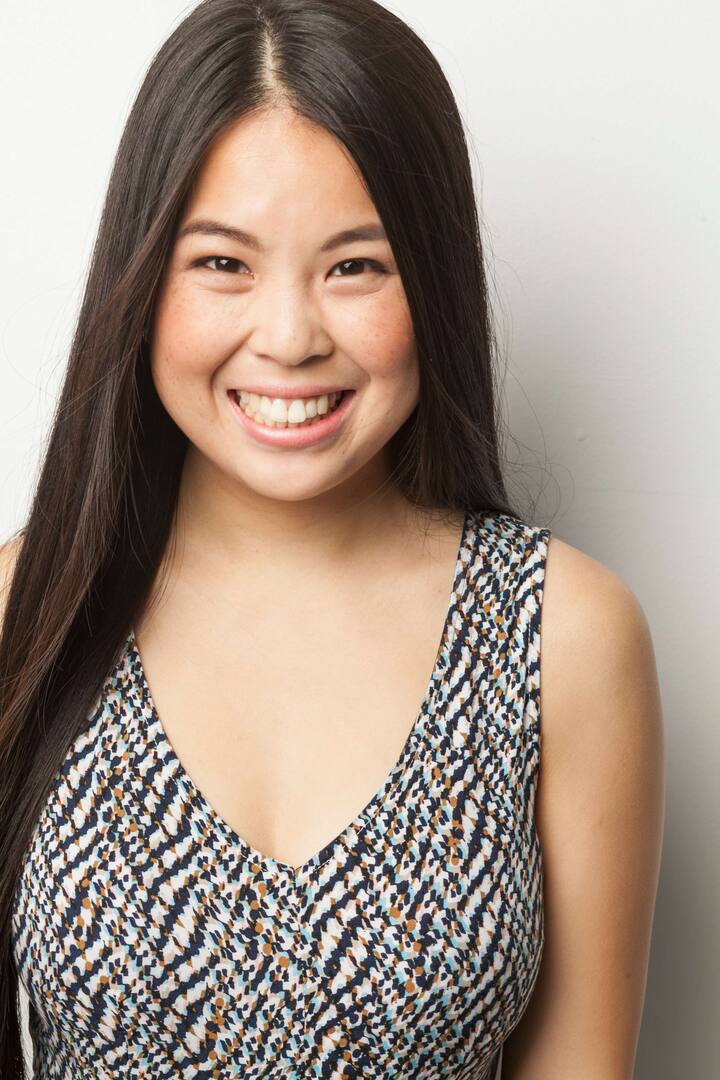