[This text has been translated electronically] Despite his young career, Tamás Pálfalvi is considered one of the most innovative and creative trumpeters of his time. He has performed with orchestras such as the Los Angeles Philharmonic, the Czech Philharmonic, and the Budapest Festival Orchestra, and has been a guest at leading music centers around the world. He also maintains a close collaboration with Péter Eötvös, whose composition »Sentimental«  he premiered in Amsterdam in 2017. Pálfalvi is the youngest professor at the Franz-Liszt-Musikakademie Budapest. In addition to classical trumpet, he also plays flugelhorn and baroque trumpet. 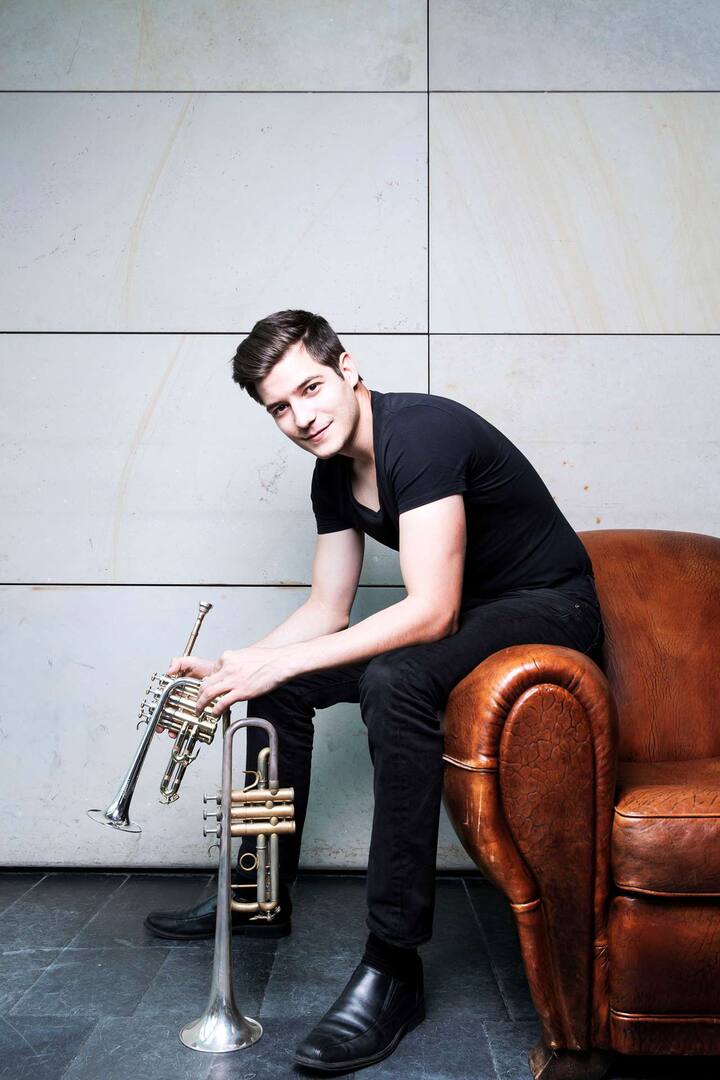