[This text has been translated electronically] Antoine Tamestit has established himself as a concert soloist, chamber musician and recitalist on the world's major stages. His multi-faceted repertoire ranges from the baroque period to contemporary music. Internationally, he has worked with conductors such as John Eliot Gardiner, Daniel Harding and Antonio Pappano. Tamestit plays a Stradivarius instrument from 1672, which was made available to him by the Habisreutinger Foundation. His guest appearances this season include the Bayerischen Rundfunks, ORF Radio-Symphonieorchester Wien, Swedish Radio Symphony Orchestra, Orchestre National de France and the Orchestre de Paris. 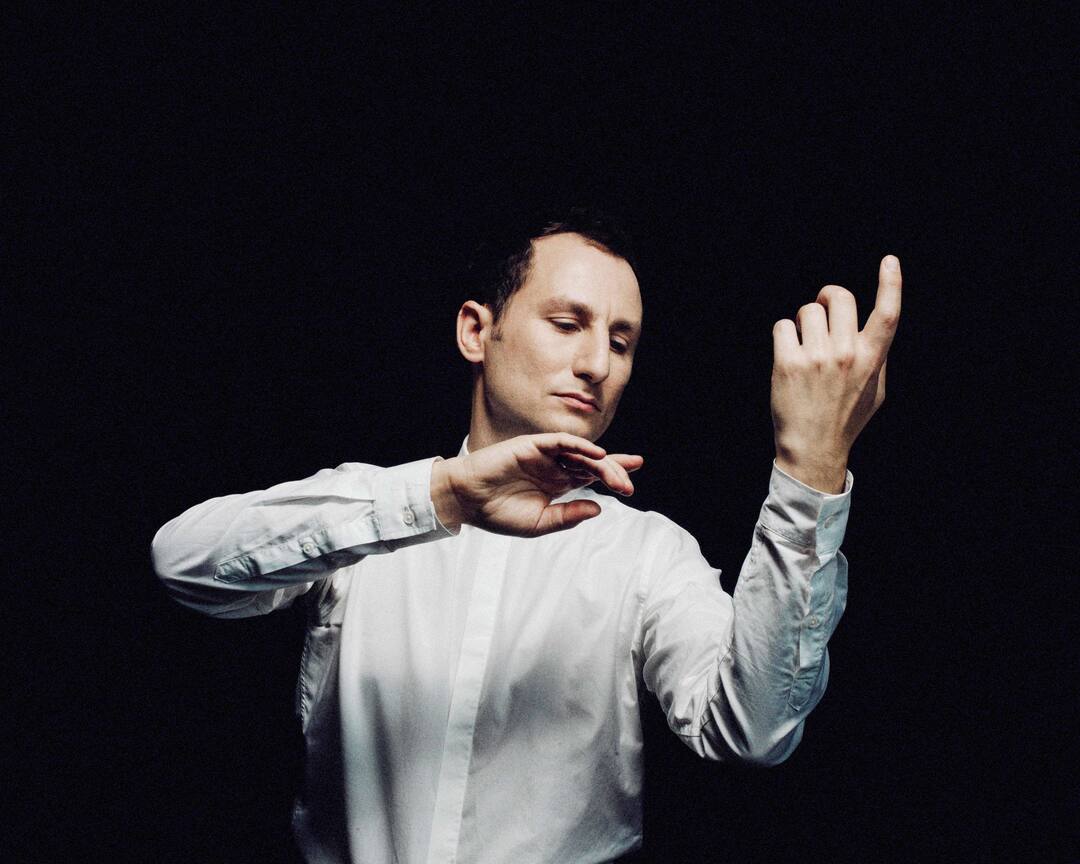