[This text has been translated electronically] The photographer and environmental activist J Henry Fair draws attention to ecological and political problems in different parts of the world. His work has received numerous awards, including the 2019 Environmental Photographer of the Year and the Earth Through A Lens Award 2012. The National Geographic Society also featured him in »Human Nature – On the State of Our Earth« as one of the 12 most influential nature and conservation photographers of our time. J Henry Fair has been included in numerous touring and permanent exhibitions at major galleries and museums in the USA, Europe, and Asia. Among his recent career highlights are solo exhibitions at the Museum of Natural History Berlin and the Joint Research Centre of the European Commission Commission, the German Federal Ministry for the Environment in Dessau, the Umbria World Foto Festival in Italy. His multimedia installation on Gustav Mahler’s »Das Lied von der Erde« was shown for the first time with the Weimar Staatskapelle in 2012. 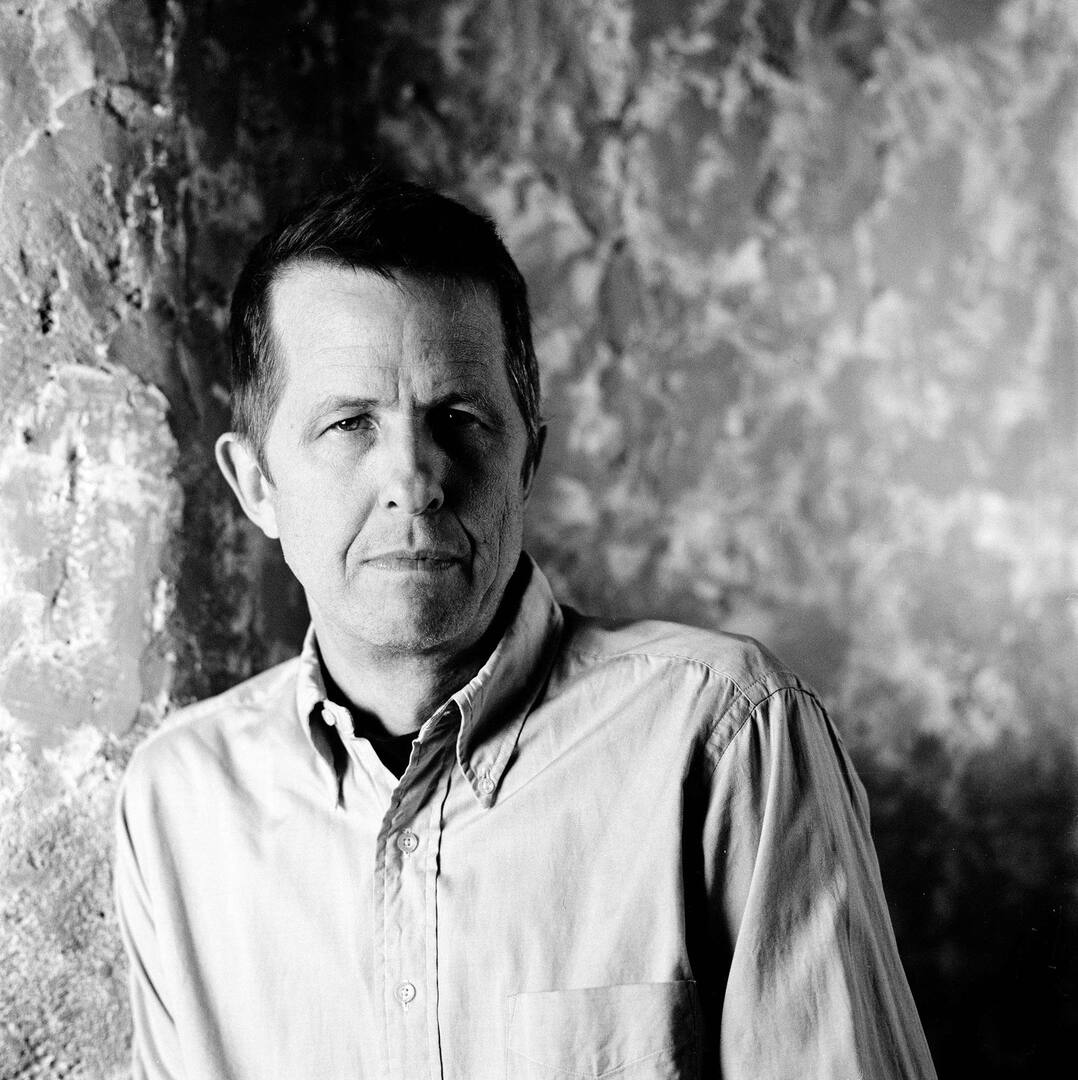